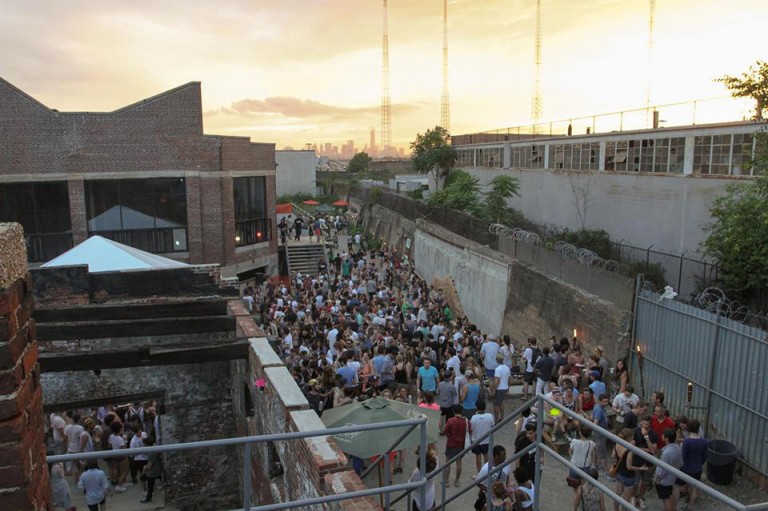 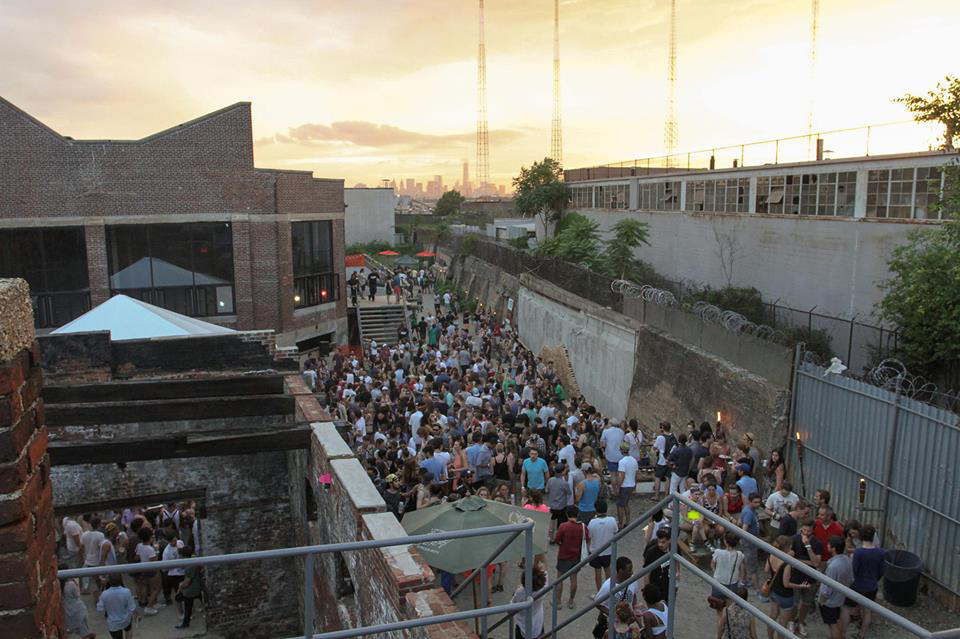 Community Board 5 members voiced concerns about the Knockdown Center’s liquor license application, saying it would draw drunken party-goers to the area. File photo

Maspeth’s Knockdown Center took a serious blow after Community Board 5 members largely opposed an application for a liquor license there.

The community board met last Wednesday to mull over the application for a cabaret liquor license submitted to the State Liquor Authority, drawing resident resentment and fears of turning Maspeth into a madhouse. If approved, the Knockdown Center, an arts facility at 52-19 Flushing Ave. that hosts such events as concerts and flea markets, would be permitted to sell liquor at musical events for 600 or more guests, the board said.

CB 5 District Manager Gary Giordano suggested the board outright oppose the liquor license because the site was zoned for manufacturing, which was just what the community board had been working to retain in the area it represents. His remark came just weeks after Mayor Bill de Blasio failed to include $1.1 million in his preliminary budget for the Industrial Business Zones program, which included zones in Maspeth and Ridgewood and set out to enable manufacturing businesses throughout the city.

John Maier, co-chair of the CB 5 Transportation Committee, stressed the importance of maintaining the community’s IBZ status and resisting what he called the infiltration of the Bushwick and Williamsburg scenes – known as hipster-heavy enclaves – into mid-Queens.

“It’s going to be party time there,” Maier said. “The real question that I would have is to start talking about how we can protect our manufacturing zones and how we can ensure these facilities don’t encroach on our IBZs. It’ll be a benefit for some and a nightmare for others.”

Giordano also argued that anything that enables the center to operate on a larger scale would only put more stress on the neighborhood and its essential resources.

“Having a cabaret with dancing, music and alcohol for even 600 people could put enormous pressure on our already stressed 104th Precinct and will almost certainly have a negative affect on police response time,” Giordano said. “This would be a dangerous burden, especially during the 4 p.m. to midnight tours and midnight to 8 a.m. tours.”

The district manager outlined a letter the board sent to the SLA in opposition to the license, which included concerns over alcohol and drug abuse as well as public safety issues.

“There is a residential community nearby,” Giordano said. “Problems with intoxication, fights, calls for ambulances and noise from loud music will hurt the residential community. If a fire occurred, the chances of disaster would be all too great. There is virtually no on-site parking and it is not well served by public transportation considering the large number of potential patrons.”

State Assemblywoman Catherine Nolan (D-Ridgewood) penned a letter to SLA Chairman Dennis Rosen arguing that because the Knockdown Center resides within an Industrial Business Zone, it would be better suited for a manufacturing or industrial business. She also expressed concern about the lack of transportation in the area.

“The community board and the Maspeth Community have very serious concerns that their quality of life will be seriously diminished if this establishment is granted a liquor license,” Nolan said in the letter. “I would ask that your agency listen to the voices of the community and reject the Knockdown Center’s liquor license application.”

The Knockdown Center used to house a glass and door factory before it was transformed into the multi-purpose party space it is today. Management there has been working for weeks to secure a Place of Assembly and Certificate of Occupancy with consistent assertions that it would not be detrimental to the surrounding community.

Bob Holden, president of the Juniper Park Civic Association, said the Knockdown Center as a whole provided no benefit to the western Queens community and spoke out against its application for a liquor license, which he said would only exacerbate the potential problems.

“This has no benefit to the community whatsoever,” Holden said.