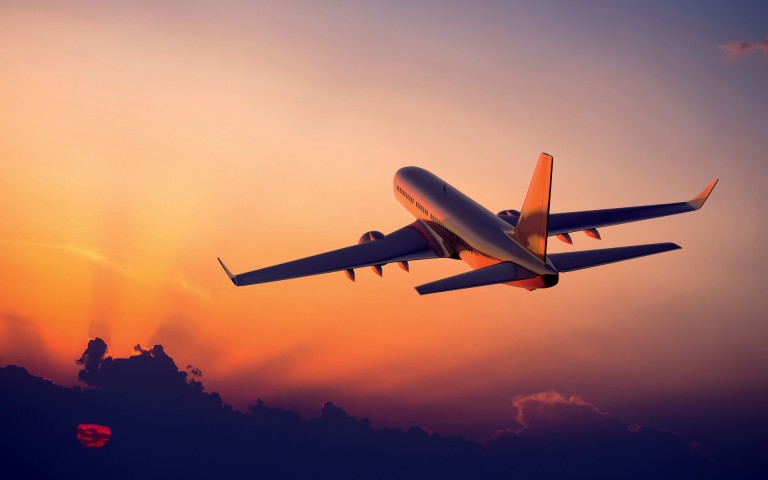 The baffling disappearance of a Malaysian airline, on which two passengers were traveling with stolen passports, close to two weeks ago has revealed a gaping loophole in aviation security worldwide, according to a New York lawmaker who is calling on airport workers to carefully check travelers’ documents on a stolen passport database.

U.S. Sen. Chuck Schumer (D-NY) said Sunday that he was introducing legislation to close what he described as a massive hole in aviation security, noting that all but three countries – the U.S., Great Britain, and the United Arab Emirates – do not regularly check air passengers against the international law enforcement agency Interpol’s stolen passport database. Additionally, the federal lawmaker said fewer than 20 of Interpol’s 190 member countries used the database even once last year.

While the two men traveling with the stolen passports on the Malaysia Airlines jet – which disappeared after taking off from Kuala Lampur on a flight headed for Beijing March 8 – have not been linked to any foul play, Schumer said all precautions must be taken to avoid a hijacked plane.

“In a post 9/11 world, when we’ve all seen the destruction compromised planes can cause, it boggles the mind that every country in the world is not using this free database,” Schumer said in a prepared statement. “For the security of everyone – in the air and on the ground – we need to make sure that the people who are flying are who they say they are, otherwise we’re opening ourselves up to destructive acts of terrorism.”

Malaysia Airlines Flight 370,a Boeing 777-200ER that was carrying 12 crew members and 227 passengers from 15 countries and regions, with the majority of them being from China, last made contact with traffic control less than an hour after takeoff. Since then, there has been a massive hunt by numerous governments for the plane that has yet to be found.

Schumer’s legislation would pressure countries around the world to set up an affordable and easy-to-use infrastructure to check the passport database for each passenger who flies into our out of  a country.

The database contains 40 million entries and includes a list of missing or stolen passports, as well as names of war criminals, suspected terrorists, and others suspected of major crimes.

The Transnational Regulation of Identity of Passports – TRIP – Act would remove countries from the United States’ Visa Waiver Program if they have not begun the process of implementing infrastructure to screen passengers on international flights against the database within five years of passage.

The Visa Waiver Program allows citizens of participating countries to travel to the U.S. without a visa for stays of 90 days or less, when they meet certain requirements. Thirty-seven countries currently participate in the program, including France, Italy, Japan, and Spain.

Schumer’s bill would also deny tourist and business visas to citizens of any country that has not made progress in implementing the passport screening infrastructure within 10 years of passage.