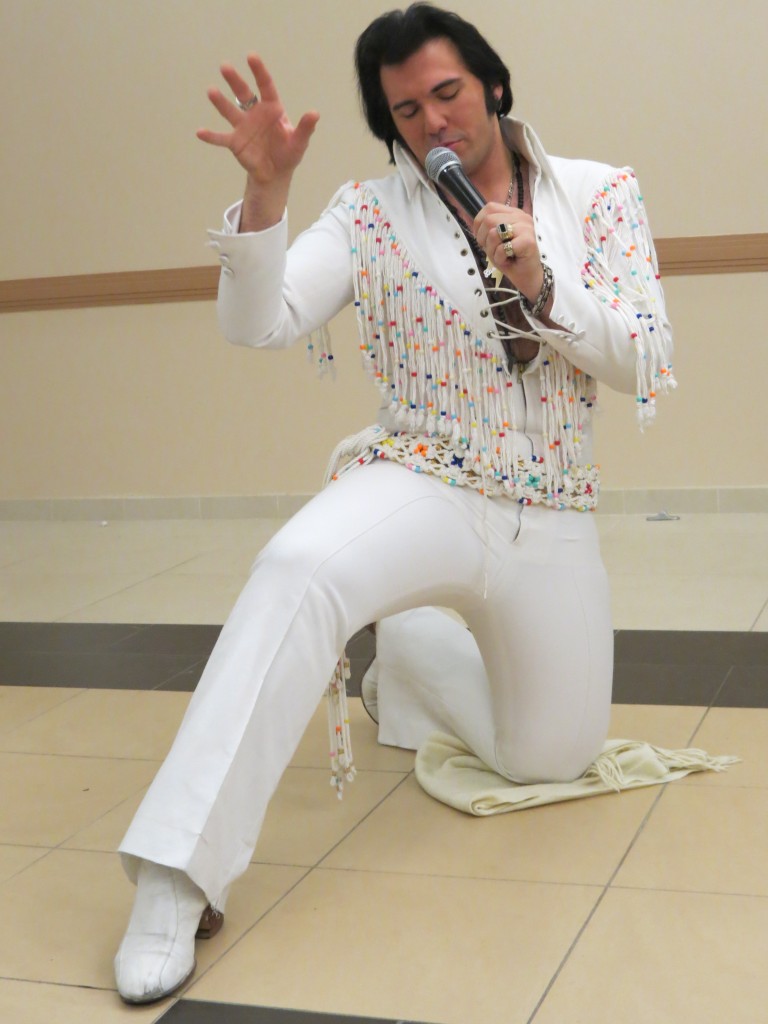 The King has returned.

Seniors crowded into the Howard Beach Senior Center Friday to catch a glimpse of one of New York’s most well known Elvis Presley tribute artists, Lamar Peters, and his renditions of hits by the King of Rock ‘n Roll had residents on their feet dancing and singing along to everything from such upbeat tunes as “Jailhouse Rock” to slower ballads like “It’s Now or Never.”

While clapping their hands and often cheering, those attending the packed afternoon performance noted that Lamar Peters comes from a family of performers – his father, Gregg Peters, has been an Elvis Presley tribute artist for more than 35 years.

Often giving a bit of history about the songs, Lamar Peters, decked out in an Elvis-inspired white jumpsuit, inspired the music lovers to frequently belt out the lyrics themselves and even jump out of their seats as he sang “Impossible Dream,” “Heartbreak Hotel,” “Suspicious Minds,” “Blue Suede Shoes,” and more.

The afternoon concert was funded by a grant from Assemblyman Phil Goldfeder. 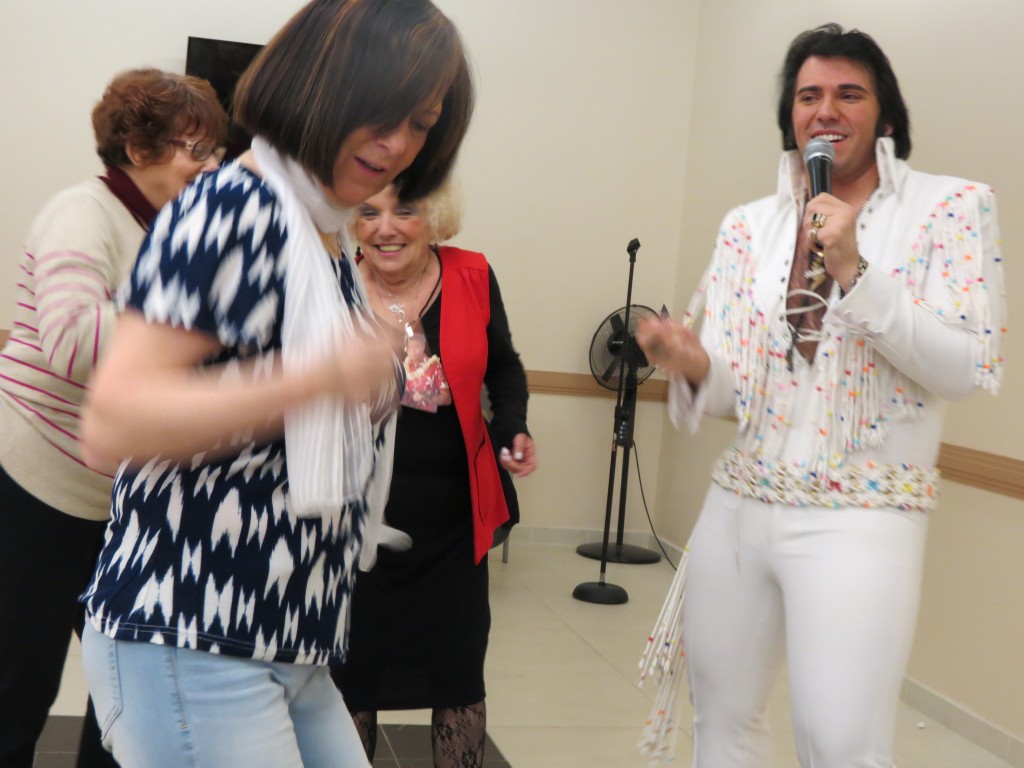 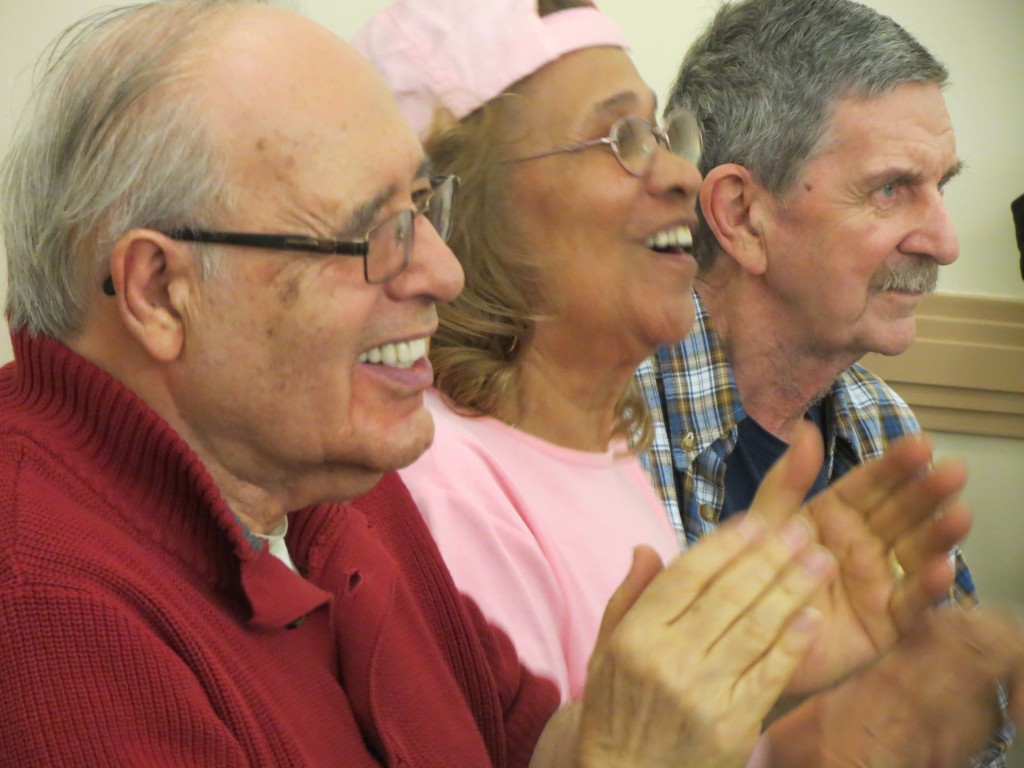 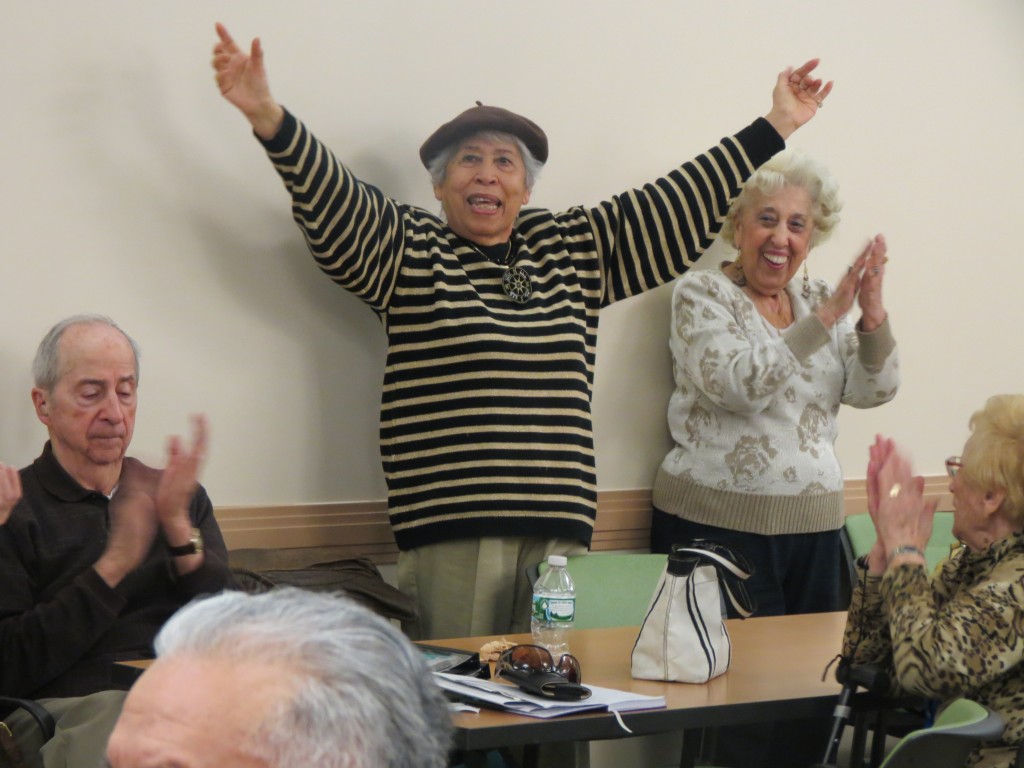 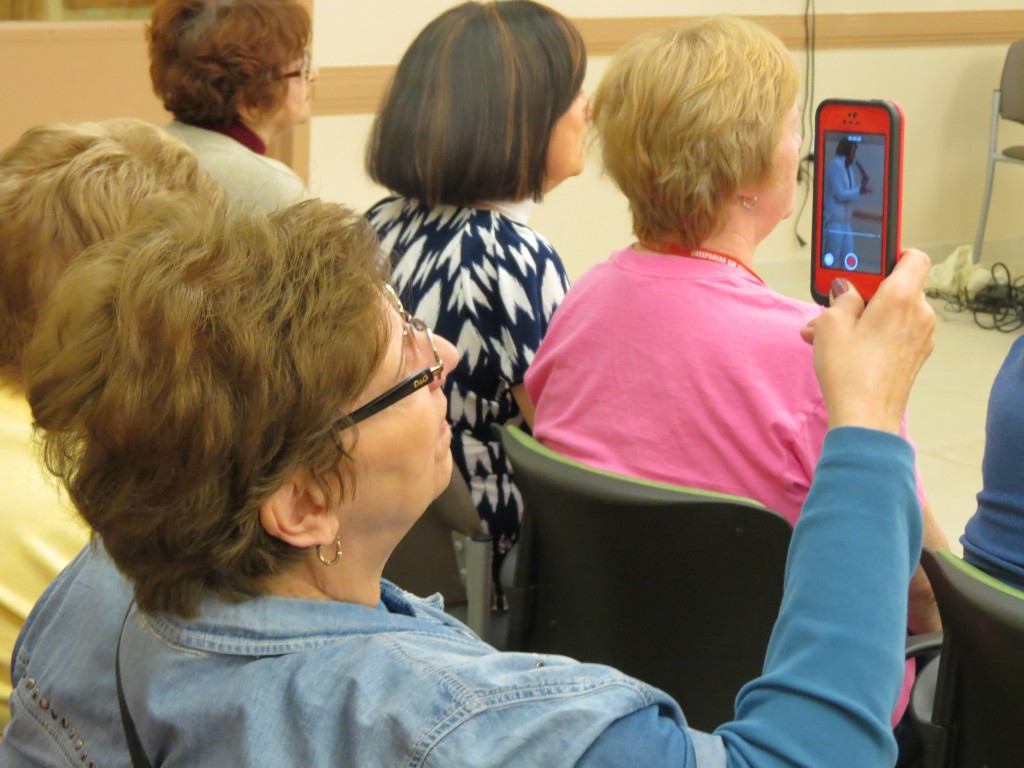 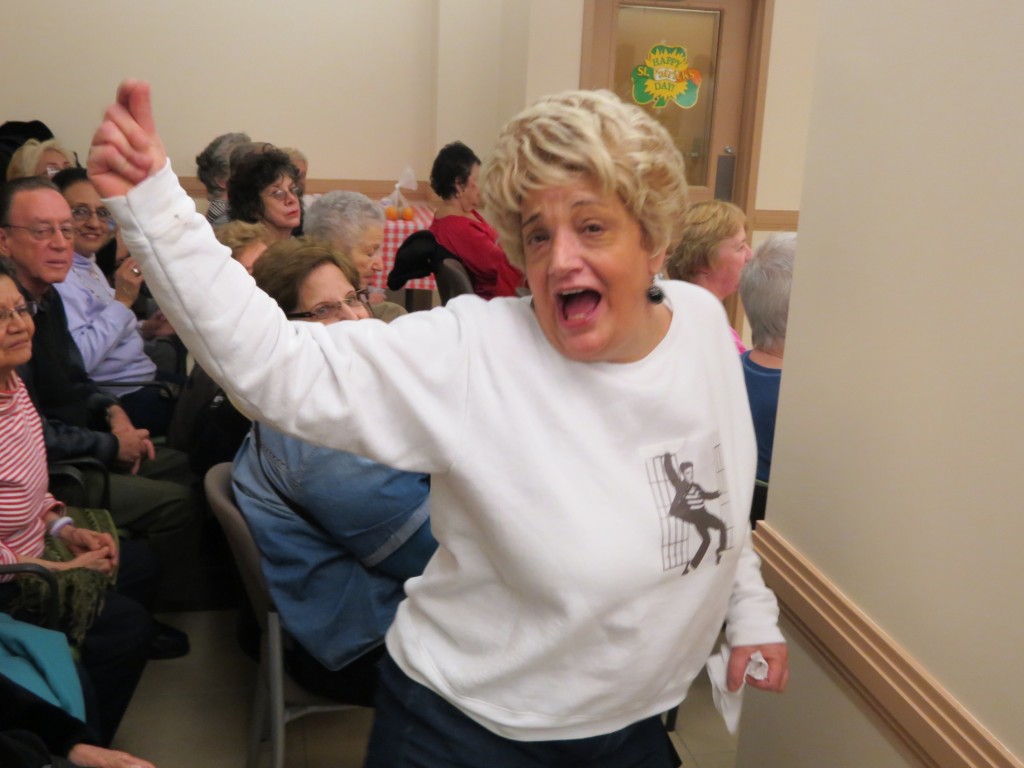 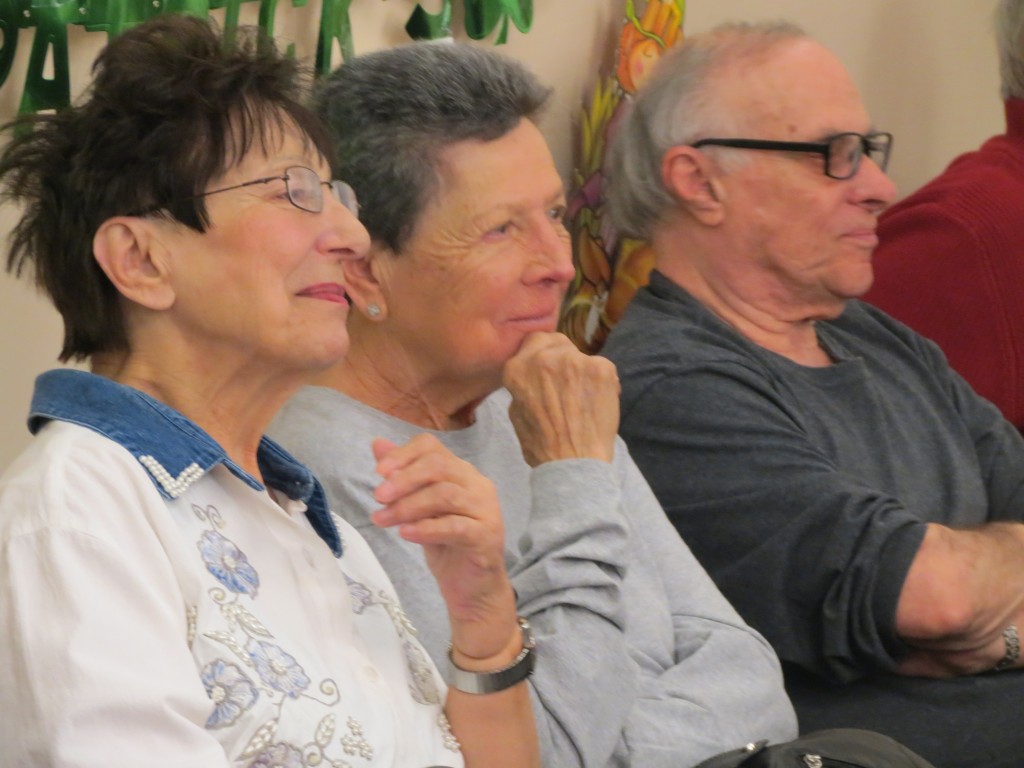 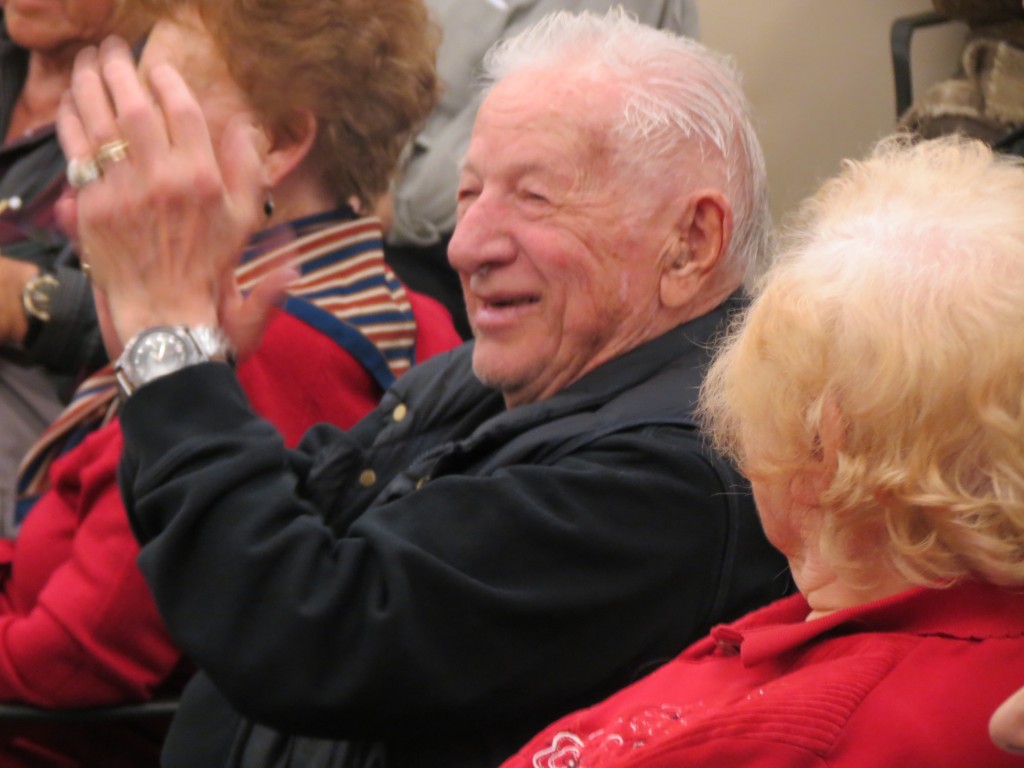