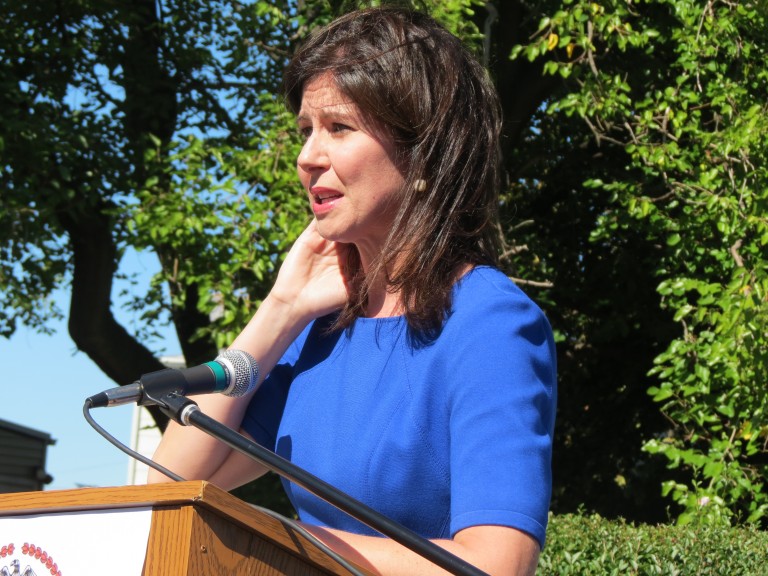 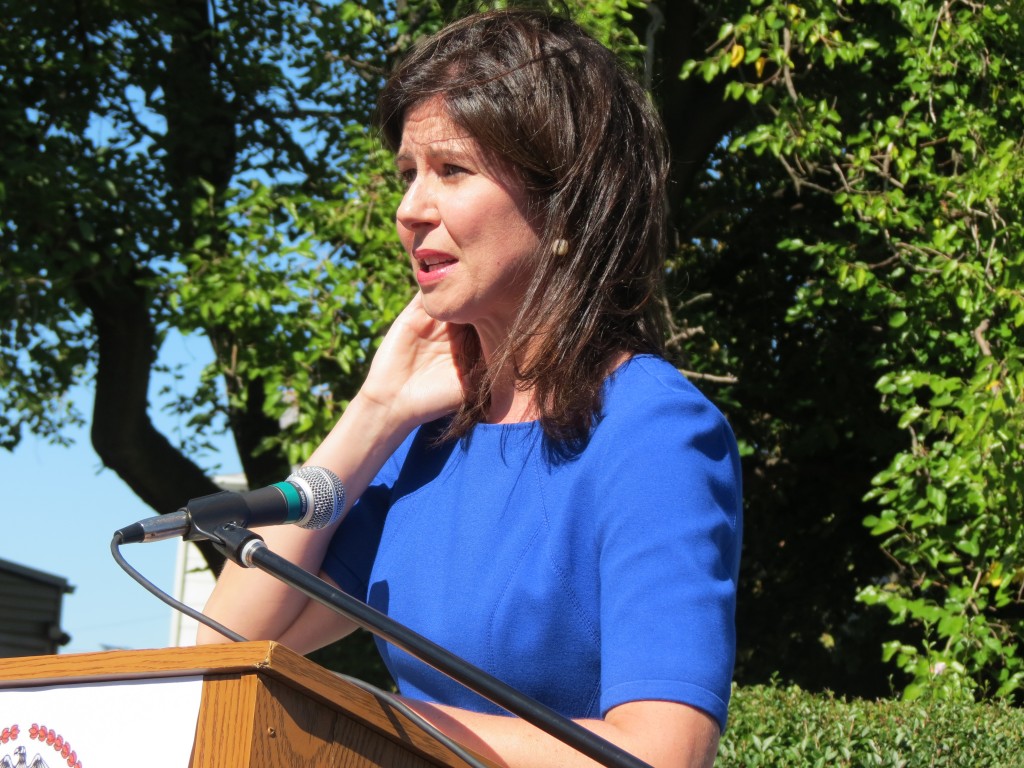 City Councilwoman Elizabeth Crowley’s community board appointees must be proportional to the share of the district population she represents. Photo by Anna Gustafson

Long-serving, and now former, members of Queens’ Community Board 5 were let go this week – and some argued it was in the name of political revenge.

Manuel “Manny” Caruana of Maspeth dedicated a decade to CB 5 as a volunteer board member and was notified last week that he would not be returning in a letter from City Councilwoman Elizabeth Crowley (D-Middle Village), who ran and won against Caruana’s nephew, Craig Caruana, in November.

While the letter did not go into detail as to why he would not be returning, Manny Caruana said he had an idea as to why.

“I wasn’t born yesterday. I know it was politically motivated, but they should at least have the decency to say that,” he said. “This is a volunteer position. The board members are not paid. To be treated like this is unconscionable.”

And Manny Caruana was not the only one. Vernon McDermott, a Ridgewood business owner who also supported Craig Caruana in his run for the City Council, was also told he would not be returning after more than 10 years of service to CB 5.

McDermott did not return requests seeking comment, but Manny Caruana said the pattern was obvious to him.

“This is not the way you get people to become active in their communities,” he said. “What they are doing is discouraging people from serving.”

Crowley said she was acting under city charter rules in cutting her number of appointees to the board from 44 to 39 to better reflect the nearly 77 percent of CB 5 her redrawn district represented.

According to the city charter, at least one half of all community board members must be appointed from nominees of the City Council members who represent any part of the community’s district. The number of members appointed from each Council member must always be proportional to the share of the district population they represent. That Council member, in this case Crowley, serves on the board as a non-voting member.

“After the new district lines came into effect in January 2014, Council District 30 residents were overrepresented in Community Board 5,” Crowley said. “I thank the past board members for their years of dedication and service to our community.”

Crowley, who was first elected in 2009, was re-elected to the mid-Queens Council district in November when she won roughly 57 percent of the vote against the Republican Craig Caruana. It was the final chapter in a long and sometimes heated campaign in the district, which represents neighborhoods like Glendale, Maspeth, Middle Village, Ridgewood and Woodhaven.

Manny Caruana, who also serves on the Juniper Park Civic Association, argued against the status quo when it comes to filling the community board with volunteers and argued the spots should be elected, rather than appointed. By eliminating the City Council’s appointing power in city community boards, he said, the political leverage would be removed from the process.

“I joined the community board out of the goodness of my heart. I never expected it to be as political as it is,” he said. “What bothers me is I was expected to abide by certain rules and ethics, but it doesn’t seem like the elected officials are doing the same.”