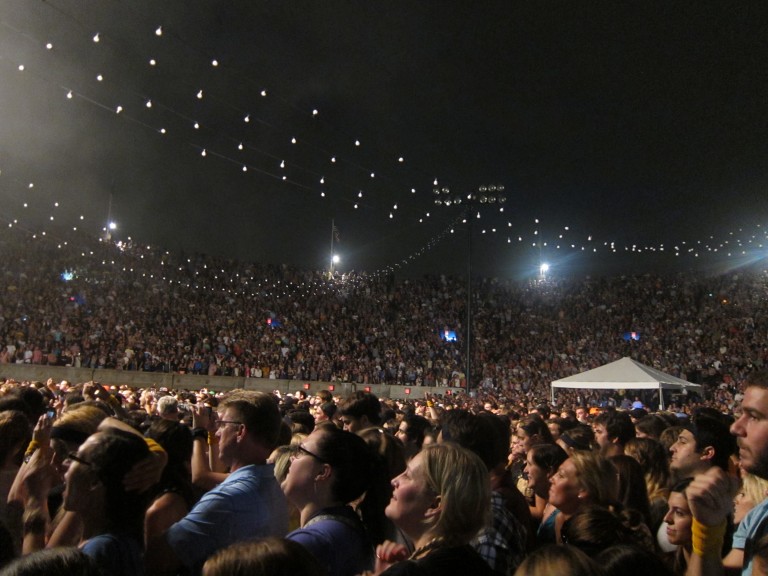 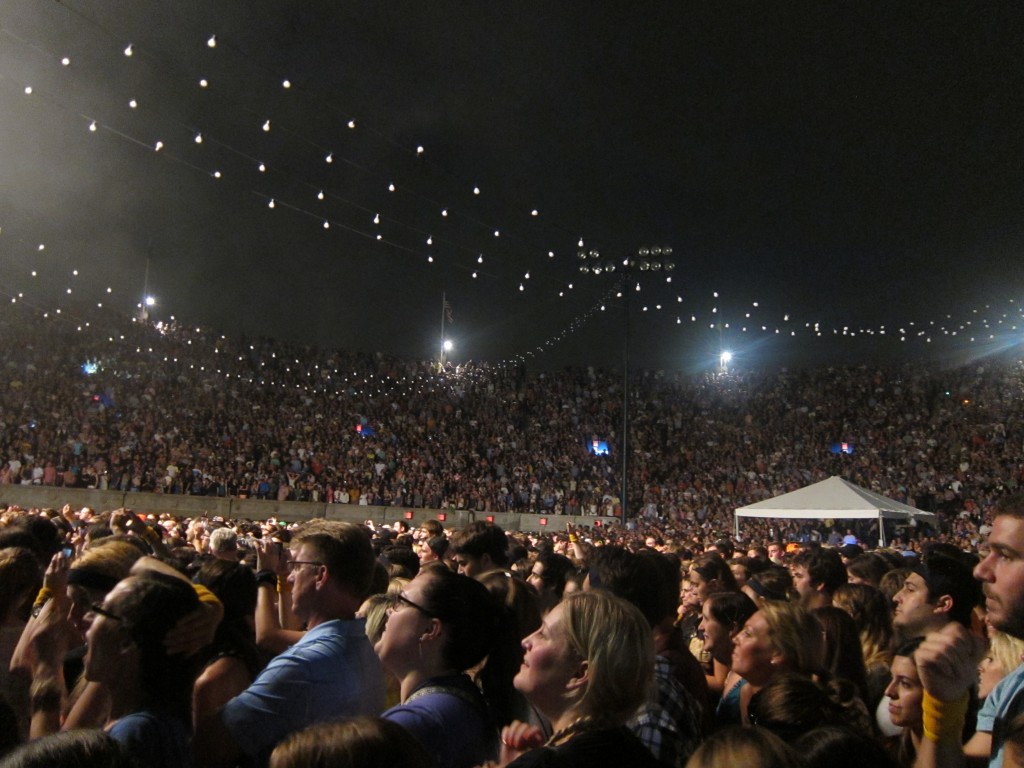 Close to 80,000 people will make their way through the Forest Hills Tennis Stadium in 2014, and some of the organizers behind the crowds will face residents head-on to make sure everyone is on the same page when it comes to addressing the influx of people.

The Forest Hills Tennis Stadium, owned by the West Side Tennis Club, recently rolled out a star-studded list of summer events, including the Grammy Award-winning Zac Brown Band on June 21, sparking a number of concerns over foot traffic and overcrowding that ultimately led event organizers to plan a meeting with the community.

West Side Tennis Club Roland Meier said he paid a visit to Community Board 6 earlier this month to send out some feelers and make sure the community knew he was making an effort to keep communication open. He plugged a special neighborhood meeting scheduled for April 28 at Our Lady of Mercy Church, 70-1 Kessel St. in Forest Hills.

The Forest Hills attraction, he said, could help spur some economic benefits to the surrounding shops and destinations. A total of 12 events have been confirmed so far with dates scheduled over the next two years, he said.

“I look forward to meeting and sharing more about how this summer’s event will be handled,” Meier said.

Some of the Forest Hills residents who live near the stadium have argued that all the incoming foot traffic brought a negative impact for homeowners in the area, including parking trouble. While he acknowledged there were some concerns about the upcoming concerts, the organizer said there were still plenty of benefits to the summer of music at the 17,000-seat concert venue.

The stadium has long hosted high-profile events since it opened in 1923, including the U.S. Open and such musical performances as the Beatles, Jimi Hendrix and the Rolling Stones.

Mumford & Sons helped kick off the venue’s reopening with its first show in 15 years last August in front of a sold-out audience. There were reportedly not enough seats at the stadium for everyone who bought a ticket, which the West Side Tennis Club acknowledged as a minor shortcoming as the stadium evolved.

“As many of you know, this was the first show in many years at the stadium, and we collectively experienced the growing pains that come with reopening a new venue,” the group wrote in a letter the day after the concert last year. “We hope you enjoyed the show, but we will gladly offer full refunds to those of you who did not have an optimal experience at the stadium.”

Looking ahead, Meier said organizers would be selling fewer tickets, capping out at 12,500 instead of the original 17,000.

The attraction was slated to undergo its second phase of a multimillion-dollar renovation scheme this year, which includes new seating, wider aisles and more handrails. Michael Perlman of the Rego-Forest Preservation Council was one of the many behind the revival of the Forest Hills stadium, which was almost sold to a major condo developer in 2010.

He recalled a successful community campaign calling for the restoration of the stadium to bring more culture to Queens. Concert organizers pumped nearly $1.5 million into its restoration before making way for Mumford & Sons took the stage.