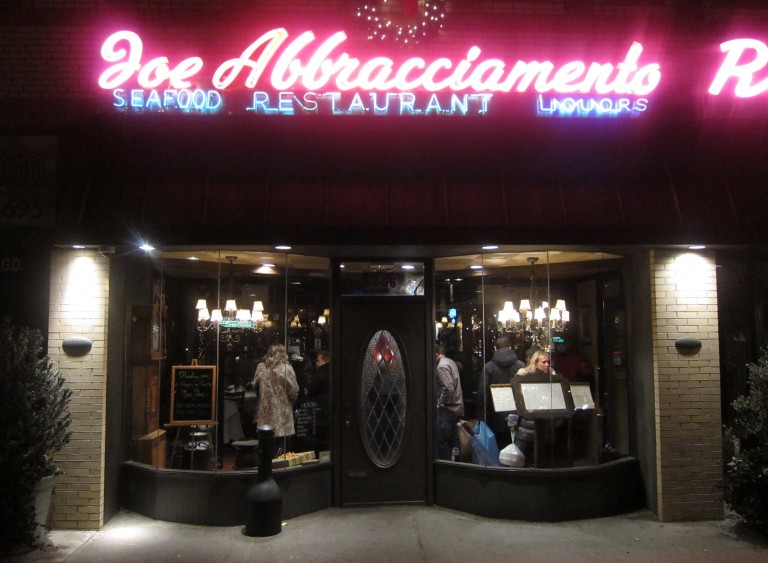 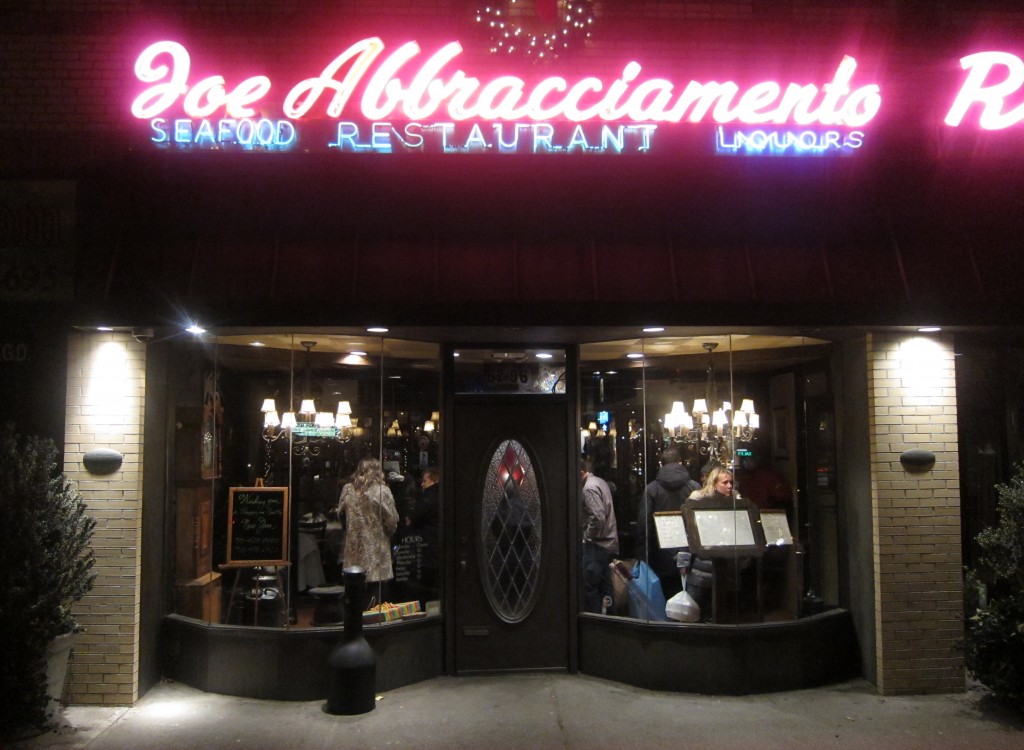 Part of the building that once housed the beloved Joe Abbracciamento Restaurant has been slated for demolition to make way for a seven-story, 114-unit apartment development, according to a development organization. Photo courtesy Michael Perlman

The city Buildings Department approved plans to stick a fork in the footprint of a famous restaurant in Rego Park.

Documents showed a portion of the 62-96 Woodhaven Blvd. building has been slated for demolition to make way for a seven-story, 114-unit apartment development, the Long Island City-based Criterion Group said. The news came one month after the famous Joe Abbracciamento restaurant closed up shop after 60 years in businesses.

Owner John Abbracciamento said he was still unsure as to what will become of the former hometown favorite, as he was still in the process of finalizing the sale of the property. But a Criterion Group spokesman said the group was getting close to finalizing its development plans, which could include 82,000 square feet of residential space and roughly 47 new parking spaces. 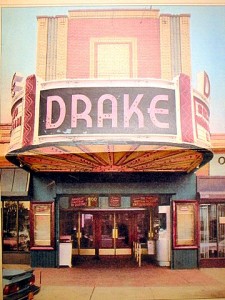 Plans were not set in stone just yet, however, since a Criterion Group spokesman said the firm would still spend some time soliciting community input to address concerns and work collaboratively to avoid the construction of an out-of-context development.

The demolition plans applied to about 83 feet of the building’s storefront, the DOB said, but an exact date for the wrecking ball was yet to be determined. The plans included a total of 81,719 square feet of residential space and 3,910 square feet for parking.

A spokesman for the Criterion Group said he was surprised to see how much attention the potential plans were receiving. The group has received numerous calls and letters about the property in the weeks following the restaurant’s closure, he said.

“We are still working on the design phase,” he said.

The Abbracciamento restaurant became a Rego Park staple over its decades in business and its ultimate closing left the community starving for answers. At the time, owner Abbracciamento said it was just his time to move on.

Michael Perlman of the Rego-Forest Preservation Council has long advocated for the maintenance of the building well beyond the Abbracciamento era because of its historical significance. Perlman recalled times when the famous restaurant once shared its space with the Drake Theater, which closed in the ‘90s.

Perlman penned a letter to Criterion Group earlier this month requesting a meeting and proposing the preservation of the Drake Theater, which dates back to 1935. He suggested the group nix the demolition and build above the historic spot to make way for a greener condominium space.

“It could be a unique means of redevelopment by providing a distinctive gateway between historic architecture and a new condo,” Perlman said. “Our proposal and follow-up letters containing meeting requests were ignored.”

The Rego-Forest Preservation Council has long opposed any additional development in the area because the neighborhood has already seen too much development, Perlman said.

Alex Blenkinsopp of the Woodhaven Residents’ Block Association said his group was also keeping an eye on the future of Abbracciamento’s building. While the specifics were still not ironed out, he did say he hoped the future development would be in-tune with the community.