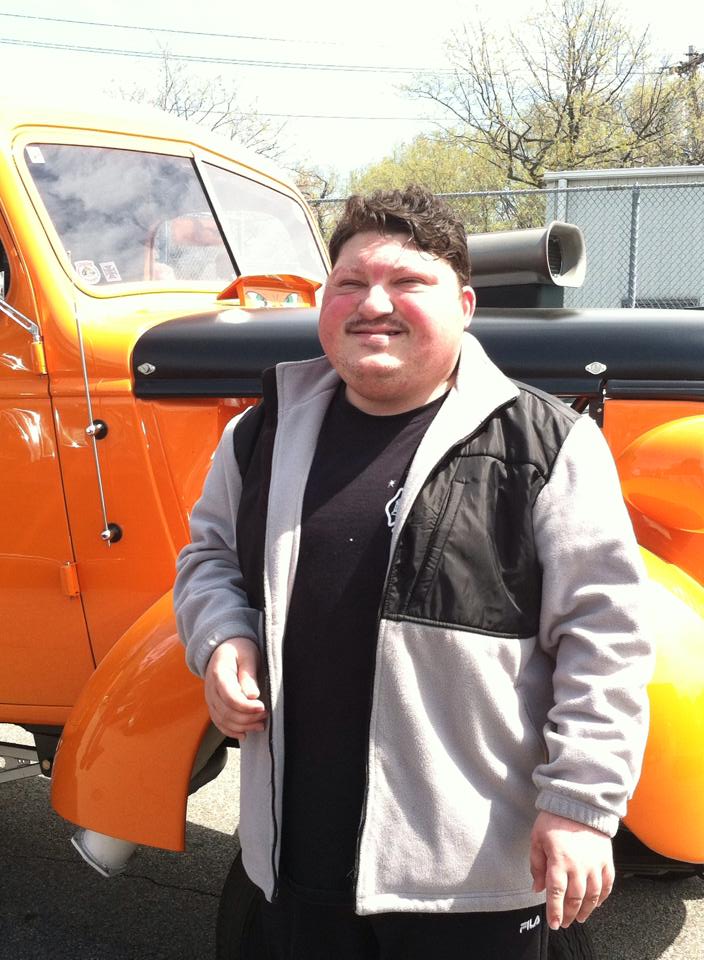 Tommy Spitaleri, who graduated from PS 177, has attended the annual Car Show for Autism each of the three years that it has been in existence. Photo courtesy the East Coast Car Association

The Knight of Columbus #569 and the East Coast Car Association, in addition to Parent Teacher Association members, teamed up to present the third annual Car Show for Autism Sunday, which raised thousands of dollars for PS 177, the Robin Susan Ward School for Exceptional Children.

The one day event, which included a car show, flea market, and barbeque, raised $10,525 for the PTA of PS 177, which is located in Fresh Meadows. 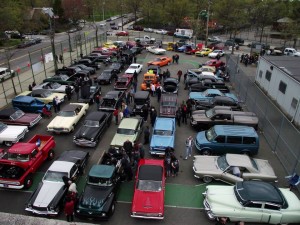 The annual Car Show for Autism drew vehicle aficionados from throughout Queens and beyond. Photos courtesy the East Coast Car Association