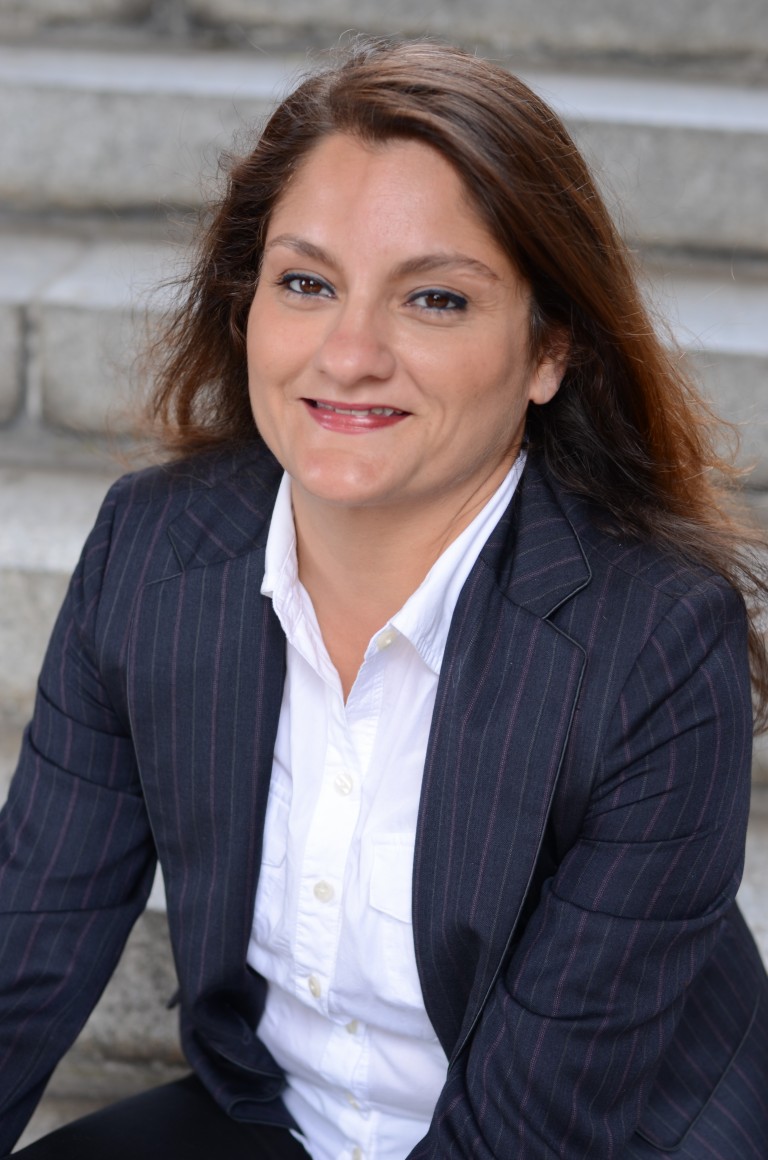 Professor Mehnaz Afridi will speak about her research on Holocaust denial at the Central Queens Y in Forest Hills on Tuesday, May 13 at 1:30 p.m. Photo courtesy Mehnaz Afridi

Born in Pakistan and growing up around the world, including in Europe and the United States, Mehnaz Afridi was no stranger to other cultures – and, being Muslim, she often felt solidarity with her Jewish colleagues because she, like they, could feel slapped with an outsider status.

By the time she was a teenager, Afridi, now an assistant professor of religious studies at Manhattan College, had witnessed both anti-Semitism, which she noted is growing in Europe, as well as Islamophobia.

It’s no wonder, then, that Afridi went on to study religion. During her foray into academia, Afridi was, while studying for her Master’s at Syracuse University, “really drawn and stunned by the Holocaust.” And as she completed her PhD in Islam, she continued to feel drawn to the Holocaust – as well as to the Jewish community.

“I felt like there was a lot of misunderstanding in the Muslim community about Jews,” Afridi said. “I got tired of it, and I wanted to do something about it. I was raised not to be prejudiced against anybody, and I felt that was going on too much in the Islamic community. They had no contact with Jews, and they were taking on this European anti-Semitism, which really bothered me and disturbed me deeply.”

As well as being an assistant professor of religious studies at the Bronx’s Manhattan College, a Catholic school, Afridi became the director of the college’s Holocaust, Genocide, and Interfaith Education Center several years ago – from where she has continued her mission to bridge gaps between cultures, particularly Muslims and Jews.

As part of her discussion in Forest Hills, Afridi will speak about her book, “Shoah Through Muslim Eyes,” which is set to be published this fall. A well-researched book that is not overly intimidating for the general public, “Shoah Through Muslim Eyes” documents the professor’s journey with Judaism as a Muslim, including her struggle with anti-Semitism within Muslim communities and the role Muslims played in helping Jews during the Holocaust.

“The problem with anti-Semitism in the Muslim world is it’s very dangerous,” she said. “There are so few Jews.

“And anti-Semitism is not only a Muslim problem,” Afridi continued. “It’s a European problem, again. This is a real problem, and we need to address it.”

As she discovered growing up, Afridi noted that both Jews and Muslims often understand what it means to be “the other” in a society – as well as what it means to frequently encounter xenophobia and hatred of their culture.

“There can be no understanding that there was a Jewish culture before Israel,” Afridi said. “Just as a much of the generation now associates Islam with 9/11 – as though we weren’t here before and don’t have a culture.”

But, with continued dialogue, she stressed that people can at least try to get to a place of cultural understanding. “I think there are definitely spaces of understanding and interchange,” she said. “There are Muslims who are faithful and who have sincerity for dialogue and are not anti-Israel.”

Afridi’s talk at the Central Queens Y, located at 67-09 108 St. in Forest Hills, is open to the general public. A $7 voluntary donation is suggested. More information is available online at www.cqy.org, by calling (718) 268-5011, or emailing pkurtz@cqy.org.