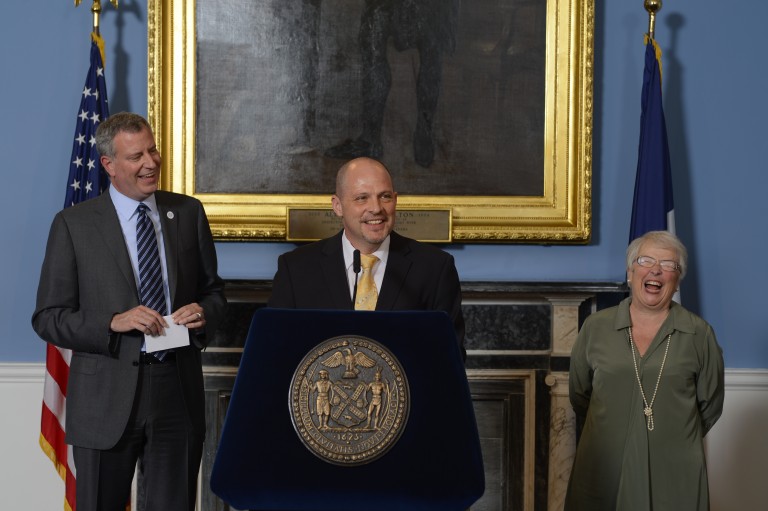 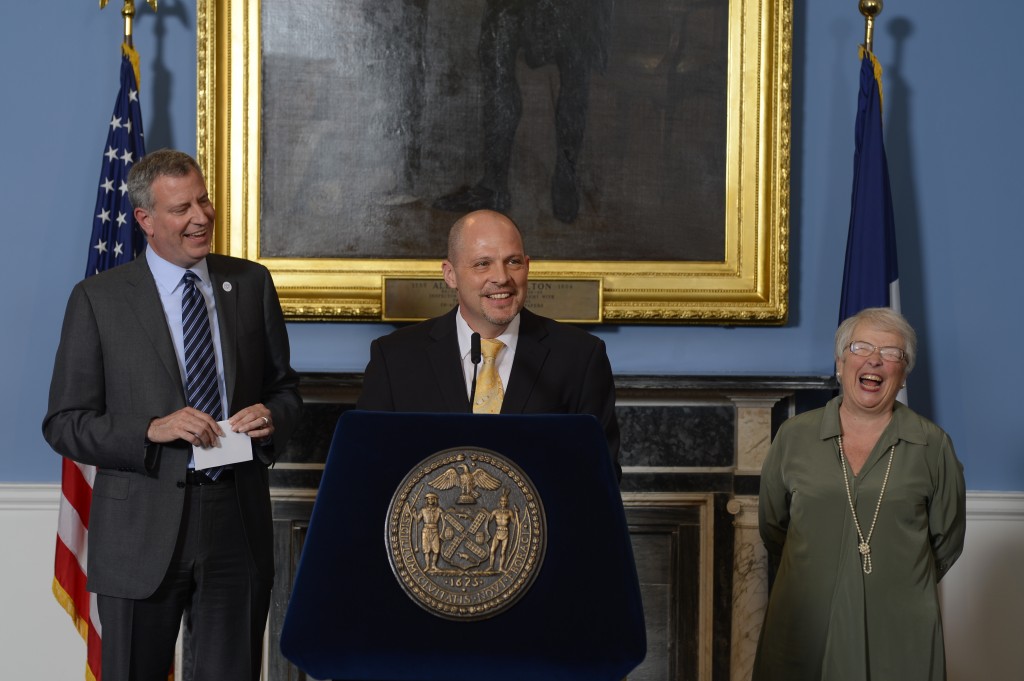 The Delegate Assembly of the United Federation of Teachers voted in favor of a contract that would secure a nine-year, $5.5 billion deal with the city on Wednesday, moving the agreement closer into reality.

It was a landmark agreement that sent waves through all levels of city and state governments after years of tension between the teachers union and City Hall. Perks within the potential deal included an avenue in which parents could have more input in their child’s education and more than $1 billion in additional health-care savings.

“Working together with our dedicated teachers — instead of being locked in rancorous debate — we have found common ground today that moves us closer to those critical objectives,” said Mayor Bill de Blasio. “Everyone needs to play a positive role in our children’s future, and this agreement deepens parental engagement, recognizes quality teachers, and ensures our students will benefit from a new era of educational reforms that will improve learning and performance in the classroom.”

UFT President Michael Mulgrew celebrated alongside the mayor as the two reached a deal that had been a cornerstone of de Blasio’s mayoral campaign.

“Mayor de Blasio said we could make the city better if we all worked together in a spirit of respect and cooperation,” Mulgrew said. “This agreement — which works for students, parents, teachers and the city — is proof that with leadership like his, we can do it.”

The union’s last contract expired in 2009, and the group had failed to strike an agreement with the administration under former Mayor Michael Bloomberg. Elected officials from throughout the city, including those in Queens, came out in full support of the new deal.

“Five years of working without a contract for our teachers was simply unacceptable,” said state Sen. Michael Gianaris (D-Astoria). “I congratulate Mayor de Blasio and Mike Mulgrew for reaching an agreement that will provide our hardworking educators the assurance that their efforts are valued and appreciated.”

City Councilwoman Julissa Ferreras (D-East Elmhurst) used the word “landmark” to describe the deal, adding it would usher in a new era of educational reform and transparency throughout the city.

Under the plan, teachers will now be allotted more time for “professional development” through 40-minute impromptu office hours set for every Tuesday. The deal also included an 18-percent increase hike, including retroactive pay as of 2010, the mayor said.

“We believe the very essence of this city’s success is in our schools, and by restoring the dignity and respect to the people who teach our children, we are laying the foundation of grand reform and cultivating the next generation of great educators,” said Schools Chancellor Carmen Fariña. “We are validating that teaching is a craft and should be a highly respected profession, marking a new era of inclusivity.

City Comptroller Scott Stringer also applauded the agreement and said his office would be reviewing the contract as part of his budget analysis of the city’s overall fiscal health in the coming weeks.

“Mayor de Blasio and United Federation of Teachers President Michael Mulgrew should be commended for reaching a timely and far reaching labor agreement,” Stringer said. “After years of waiting, the focus has returned to what’s really important: the education of our students and compensating our hard working educators.”