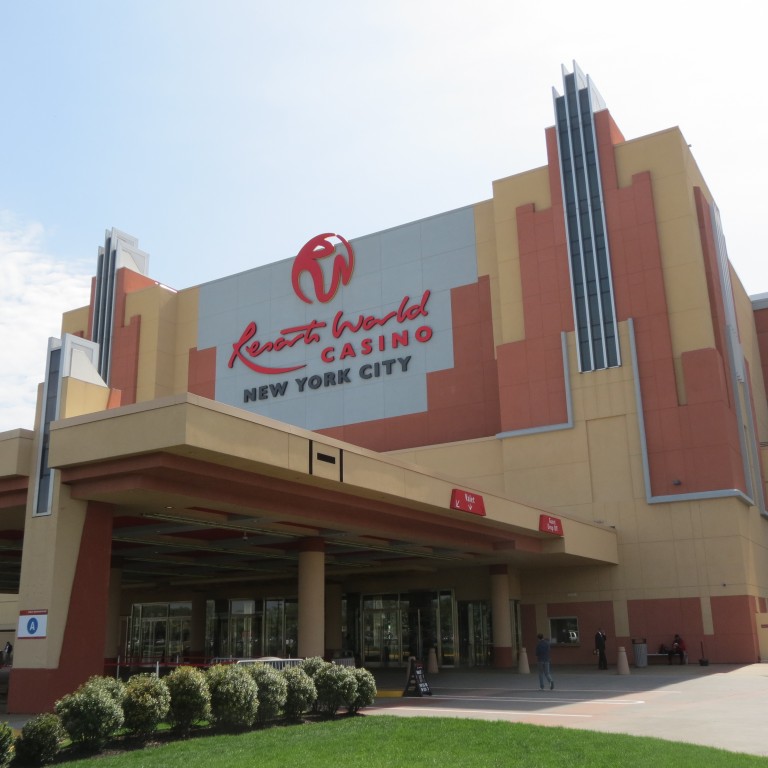 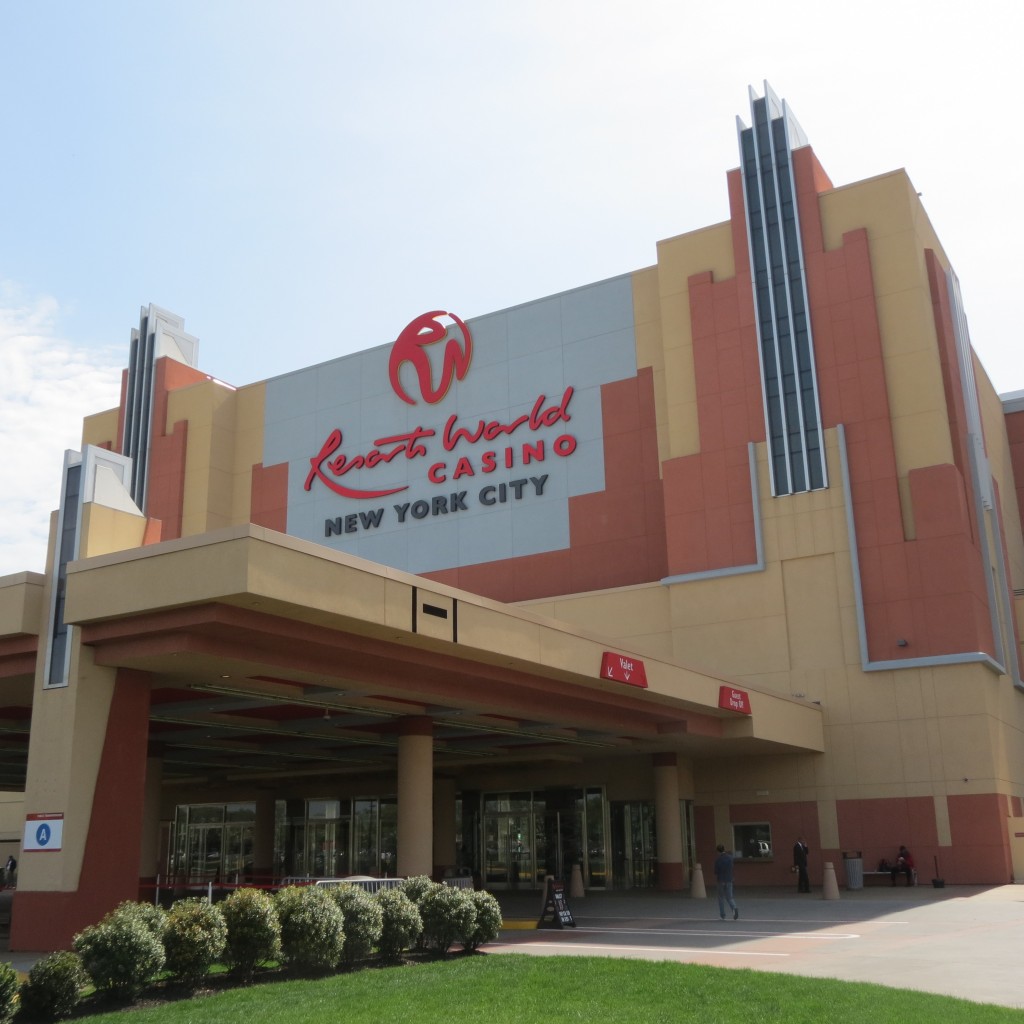 Queens legislators are downplaying media reports that the Gov. Cuomo’s office and Genting, which operates Resorts World New York City, are increasingly at odds with one another. Photo by Anna Gustafson

It’s no secret that full casino gambling won’t be coming to the city anytime soon and that many in Queens – politicians, residents and especially the folks at Resorts World Casino – continue to be irked by the fact.

But, some recent media reports have suggested that this wait-and-see approach to allowing full gambling in the city has caused something of a rift between Genting Group, the operators of Resorts World Casino in South Ozone Park, and Gov. Cuomo’s office, which was once seen as a cheerleader for the company.

A recent story from Capital New York quoted an unidentified source as saying that Cuomo “hates” Genting with a passion, further speculating that the Malaysian Gambling giant didn’t negotiate in good faith.

Those referenced negotiations broke down in 2012 when Genting and the Cuomo administration were in discussions to build a $4 billion convention center and casino in Queens.

At the time, it was reported that the governor refused Genting’s demands for exclusive rights to casinos in the market area.

Asked about the rumored friction between Genting and the governor’s office, state Sen. Joe Addabbo Jr. (D-Howard Beach), the ranking member of the gaming committee, said that he didn’t believe there was any friction, reiterating the governor’s intention to jolt the economy upstate.

Addabbo said that Resorts World has still untapped potential and that it has only scratched the surface as an entertainment hub and revenue generator in the borough.

“Our governor is very focused on revitalizing the economy upstate by way of giving four casinos a ‘headstart’ to help get their economy moving,” Addabbo said, adding that he also was  “personally disappointed” regarding the seven year window, Queens, along with the city, will have to wait to implement full casino gambling. Currently, Resorts World – the only casino in the city – offers electronic versions of traditional table games – like roulette and craps – but cannot legally offer the expanded version that legislators have said would help to stimulate South Queens’ economy.

Addabbo added that in his conversations with the Cuomo’s office, it was agreed that Resorts World still has much untapped potential but they’re also focused on giving the upstate casinos a running start.

“Growth means jobs and revenue,” Addabbo said.  “I’ll always advocate for more jobs and more growth in the borough,” adding that geographically, few places can beat the proximity Resorts World has to JFK airport and to the city at large.

Addabbo estimated that full casino gambling at Resorts World would mean an addition of about 1,000 jobs to the local economy.

Last year, voters backed an amendment to New York’s Constitution that provides for seven Las Vegas-style casinos to open in New York State, although full casino gambling with table games and live dealers in the city is likely still seven years away at the earliest.

The current plan is to allow four state casinos two years to build and five years to operate before any others are considered.

The state Board of Elections reported that Queens was in the top 10 regarding the number of people who backed the proposal that allows for seven casinos to open in the state.

Stefan Friedman, spokesman for Genting Group, said that the casino’s relationship with the state was still a good one.

“Genting’s relationship with the state is strong, and the people of New York are the beneficiaries of that relationship,” Friedman said, in an emailed statement.

“In just two and a half years, our partnership with the state has resulted in the generation of nearly $1 billion in education funding, the creation of hundreds of good-paying jobs and the development of an unparalleled facility that has provided entertainment for more than 20 million New Yorkers and tourists.”

However, Friedman said that still more can be done to enhance the appeal of Resorts World.

“We look forward to working with Gov. Cuomo and his administration to realize that goal,” he wrote.

Councilman Eric Ulrich (R-Ozone Park) declined to comment for the story. Cuomo’s office did not respond to repeated requests for comment.

However, in the past, the governor has said that full casino gambling will give a much-needed economic boost to New York State in general and particularly to the upstate region.

For his part, Assemblyman Phil Goldfeder (D-Rockaway Park) downplayed rumors of any rift between Genting and the governor’s office.

“The nature of negotiations is that they don’t always work,” Goldfeder said. “The governor and Genting were unable to come to an agreement regarding the convention center—it fell through. But, that’s just the way government and businesses often work.”

But, on the positive side, Goldfeder said that Genting has been a real boon to the borough on many other levels.

“Genting has provided much needed tax revenue and has been a great community partner, supportive of neighboring businesses,” Goldfeder said.

“Any government official that allows one project to stand in the way of future progress is doing the state a real disservice,” Goldfeder said, admitting that he is unaware of any rift between the groups.

Asked about the effect of recent layoffs at Resorts World, due to the buffet’s closure, Goldfeder chalked it up to a business unit that was not performing.

“The buffet was struggling and the loss of those jobs was really due to ultimate lack of profitability of the buffet,” Goldfeder said, dismissing some residents’ speculations that the layoffs were purposeful and meant to send a message to the governor.

He reminded that the casino still has lots of overhead to cover, such as taxes as well as fees to New York Racing Association, among many others.

“We will keep pushing forward, although we may not win every fight,” he continued.