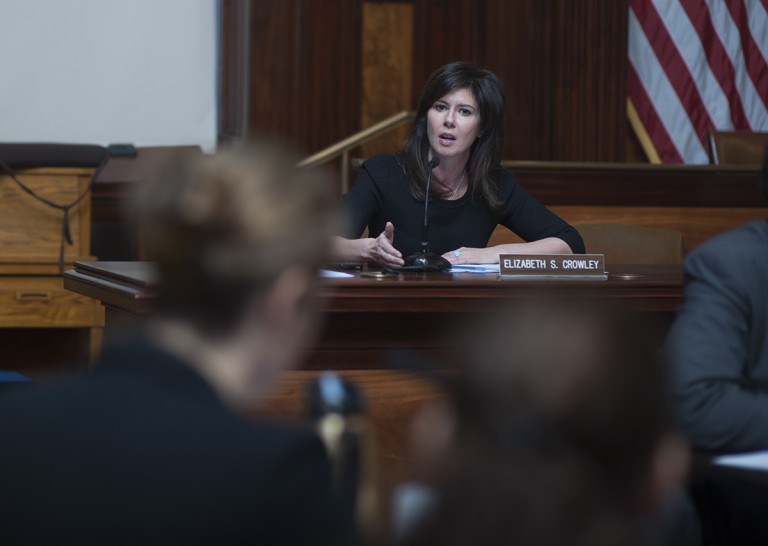 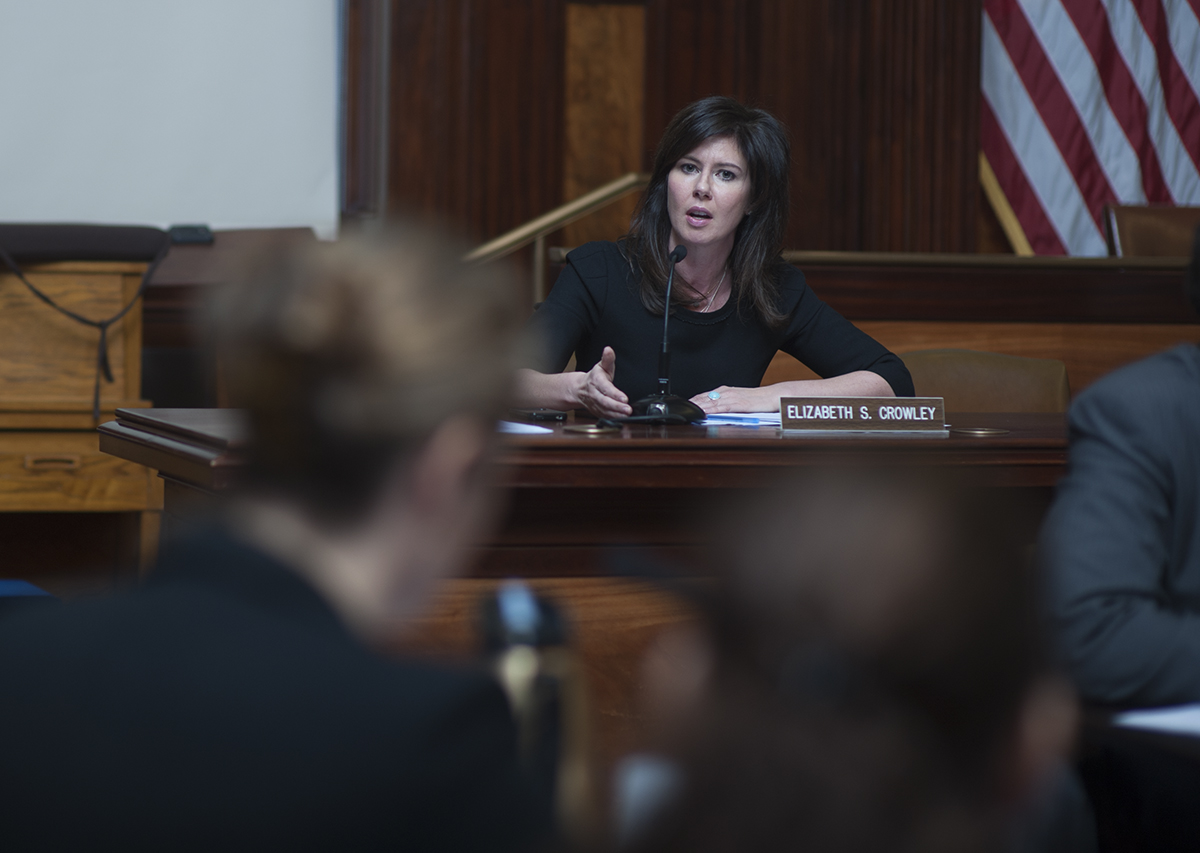 The City Council put the power of the speaker in check when it passed its latest comprehensive rules reform package, which will dramatically change how member items are doled out.

Officials saw the power of money allocations run rampant over recent years with some criticizing former speaker Christine Quinn for using Council dollars to dole out political retribution. The latest package of reforms increases the regulation of how discretionary funds are distributed and current Council Speaker Melissa Mark-Viverito (D-Manhattan) lauded it as a step forward in a progressive agenda.

“My colleagues and I have vowed to make this the City Council the most inclusive, responsive, and transparent legislative body it can be,” Mark-Viverito said. “Today, we are not just fulfilling that promise: We are changing the very culture of the Council to make our legislative body a better, stronger and more effective force for city government.”

City Councilwoman Elizabeth Crowley (D-Middle Village) was the center of attention in years past when it came to the member item debate after she saw her discretionary funds nearly cut in half.  In 2012, her discretionary funding was the lowest of all Council members at roughly $380,000, which was nothing near the $689,715 she was given the year before.

Former speaker Quinn and Crowley had their spats in the past with several reports thrusting their disagreements into the public eye, making the councilwoman’s discretionary funding cuts apparently political. Last year, Crowley speculated she was punished for Quinn’s dissatisfaction over the wording in a press release on firehouses being saved from closure without crediting the speaker.

“In years past, the member item process known to this body was often used as a political tool – a tool used to disproportionately reward some members and to punish others,” Crowley said. “The amount each member was given had little to do with how much funding our districts needed or how hard we worked as a member. Instead, it was decided by our political standing with the speaker.”

The reforms included a proposal to equally distribute member core member item amounts towards key demographics. Other funds will also be doled out on a need-based system that takes into account the number of people in poverty in each district, the Council said. As for the speaker’s money, the new regulations limited the position to 50 percent of total discretionary member expense allocations.

All the money being tossed around will also be subject to new open data requirements so they are easily accessible and accountable, with Council members being required to provide reports on how they use their money, the reforms said.

“A tension that defined culture within the Council for the last several years has finally been lifted,” Crowley said. “Thanks to the admirable leadership of our new speaker Melissa Mark-Viverito, these new rules will make sure that each member can be the independent leader their district depends on them to be.”

“By taking punitive politics out of member items, ensuring fair consideration of legislation, empowering committee chairs, and opening up the Council to the public, these reforms will make the Council more fair and transparent, and will give New Yorkers a greater voice in their government,” he said.