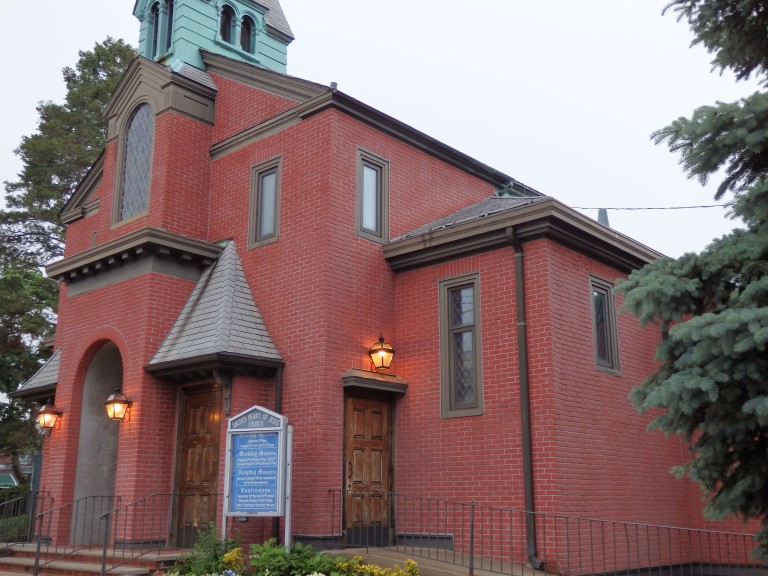 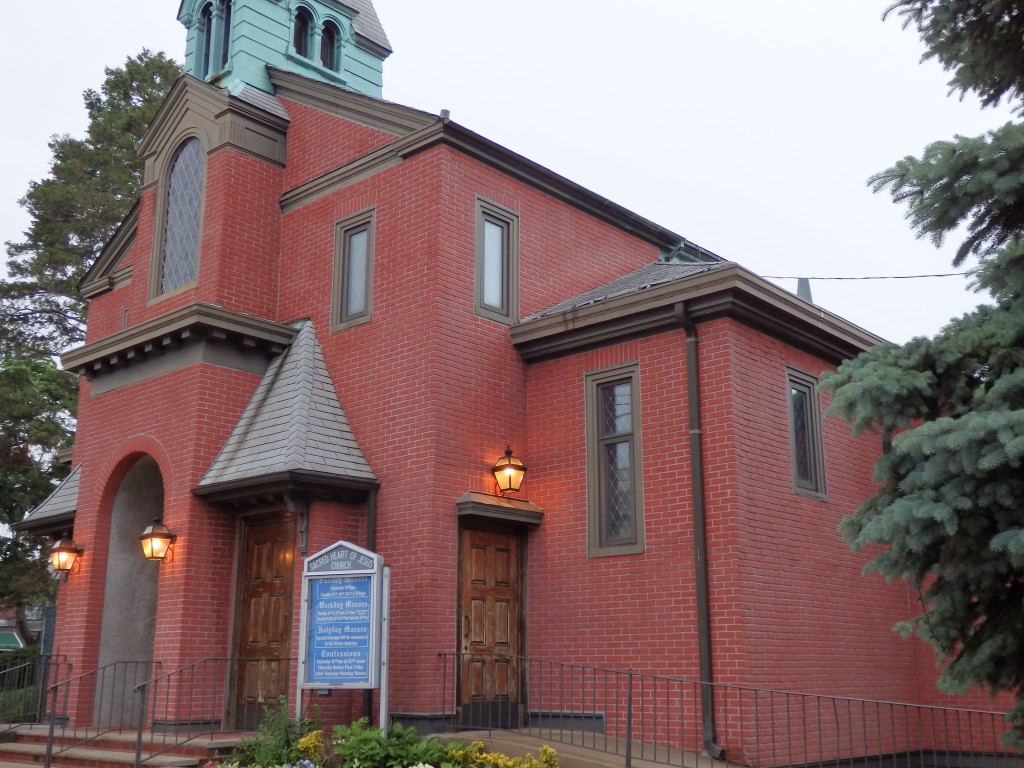 Prior to a city budget cut that shut it down, a successful homeless shelter operated out of Sacred Heart in Glendale.              Photo by Phil Corso

As residents debate the city’s proposal to operate a 125-family homeless shelter in Glendale, individuals are recalling what they said were successful – though much smaller – shelters that once operated in religious institutions throughout the area before budget cuts shut them down.

The Department of Homeless Services has been plugging along for over a year now on a potential $27 million plan that would put families in a shelter at 78-16 Cooper Ave., a former airplane warehouse. But that proposal was mapped out in drastic contrast to how Glendale handled its homeless population in years past.

Up until 2008, the city allowed for housing at more than a dozen churches and religious institutions run by volunteers throughout the borough, including Sacred Heart in East Glendale – which ran for over two decades. But more than 20 shelters were shut down after then Mayor Michael Bloomberg changed the housing regulations because of budget constraints.

Bertha Larkin used to volunteer her time as one of the more than 25 staffers at Sacred Heart, ushering in as many as 10 to 12 homeless individuals each night from the area and giving them a hot meal, a place to sleep and escape the outdoors. The proposed 125-family shelter was an upsetting discovery for her, she said, because of how different it was to the way things used to be.

“These were individuals, not families. So it is different. But we did a lot of good,” Larkin said. “We were so sad when it closed because we were all so involved in it. They took something away from the people in our parish. This new proposal is going to be a 24-hour thing. It’s much more serious.”

Larkin said under the old method, individuals in need would be bussed in by the evening, eat together, watch television and be in bed by 10 p.m. Volunteer staffers would stay overnight and leave by the morning.

Sister Margaret Raibaldi of Sacred Heart said the church housed mostly men, but was open to any individual in the community who needed housing. It had been in operation for nearly 25 years, she said, until the mayor changed the rules.

But the latest DHS proposal, in conjunction with the nonprofit Samaritan Village, has suggested building the multi-family shelter in the heart of Glendale to satisfy the city’s growing homeless population.

Lisa Black, an assistant commissioner of government and human relations with the DHS, said there were 150 shelters for families with young children throughout the city that provide resources for the more than 10,000 families with children seeking shelter each year. In Queens alone, she said more than 1,000 families seek shelter annually.

Those statistics have been at the forefront of the DHS and Samaritan proposal, but residents of the community have argued that a massive influx of over 100 families would be detrimental to the small community. Its specific location has also been under scrutiny with some civic leaders questioning how safe it would in fact be to house so many people.

An environmental impact study on the site has been pending for months.

“This is a lot of people for our communities,” said Gary Giordano, Community Board 5 district manager. “I don’t know of any situations where we have had 125 families living in one building. We just don’t have that sort of thing.”

Giordano, who himself had volunteered at Sacred Heart’s shelters in the past, said the Glendale community was small and humble, with very few buildings taller than three or four stories. If they were to get that high, they would barely hold 10 families, he said.