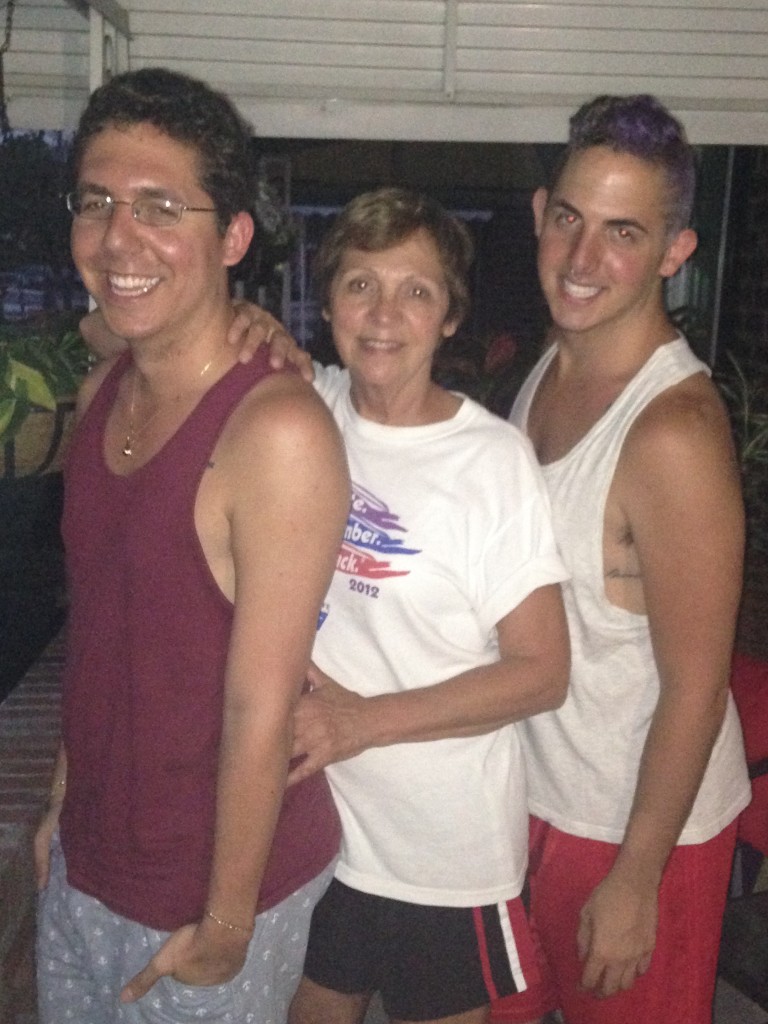 Arlene DeSena and her two sons, Philip and Ray, have been active participants in the Middle Village Relay for Life event since she overcame breast cancer five years ago. Photo by Phil Corso

Arlene DeSena battled breast cancer and survived. Now, she shares her stories with others going through similar ordeals as a means of comfort.

“It’s about being in one place for the same reason. Everyone has a story,” she said. “Every single one of those people at the park find ways to connect and celebrate and be sad all at the same time. You never feel alone.”

DeSena and many others will be at this month’s Relay for Life of Middle Village event to mark the 12th annual rally at Juniper Valley Park on June 21. This year, event co-chair Alex Maureau said the Relay would boast a western theme and encouraged participants to sport their best cowboy or saloon girl costumes.

Relay for Life began in 1985, when Dr. Gordy Klatt raised over $27,000 in a day while circling a track in Washington State for his local American Cancer Society office. The event has since snowballed into hundreds of its kind worldwide every year.

This year’s event will have luminaria bags lining the track in memory or honor of loved ones, family and anyone else who has been affected by cancer, Maureau said. Last year, the Relay in Middle Village lit over 3,000 bags at sundown and anticipated a similar turnout this year.

DeSena, a Maspeth native, was diagnosed with breast cancer in 2007. It was a blow to her family, after a similar illness claimed the lives of both her sister and mother.

The news prompted her two sons, Ray and Philip, into action and they were walking the Relay track that same year. They even started their own team, the Helping Hands team.

“The reason we were involved was because we were experiencing it,” DeSena said. “It was our way of giving back and showing my children to learn that same lesson.”

DeSena has remained relevant in the Relay for Life event for years, working behind the scenes and volunteering since she finished her treatment in 2009. Last year, she helped run the registration tent and the survivor tent, interacting with survivors and doling out prizes.

And even though it has been years since she overcame cancer, DeSena said she still saw it valuable to attend the annual Relay as a means of support and community with others going through a similar thing.

“We all sit and chat – there is a lot of listening. I think we do more listening than we do speaking now,” she said of the event.

DeSena said she shares her story and offers advice whenever possible at various Relay events, telling other survivors to reconnect with their spiritual sides and make themselves a priority in order to overcome cancer.

“Being in the same position, you don’t feel so alone. You have the opportunity to remember people and support someone who is going through something similar,” she said. 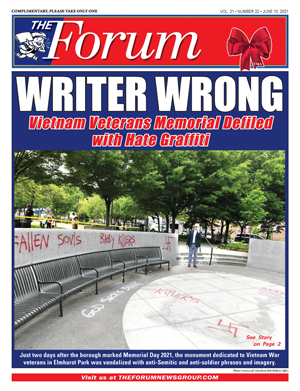