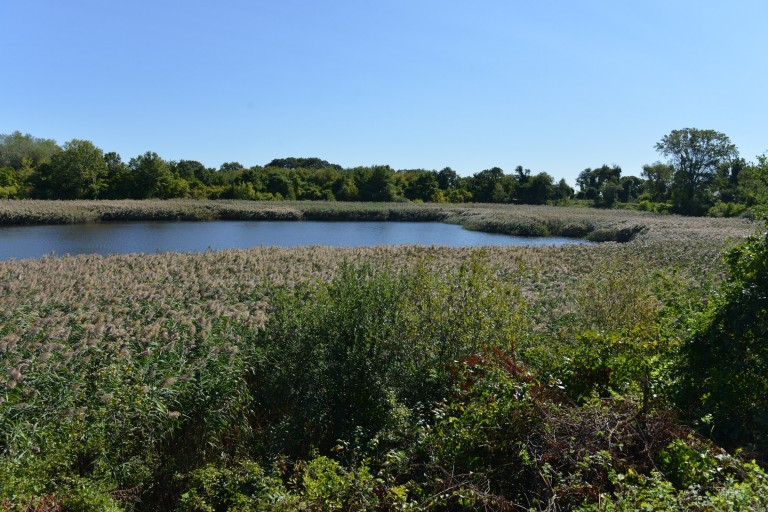 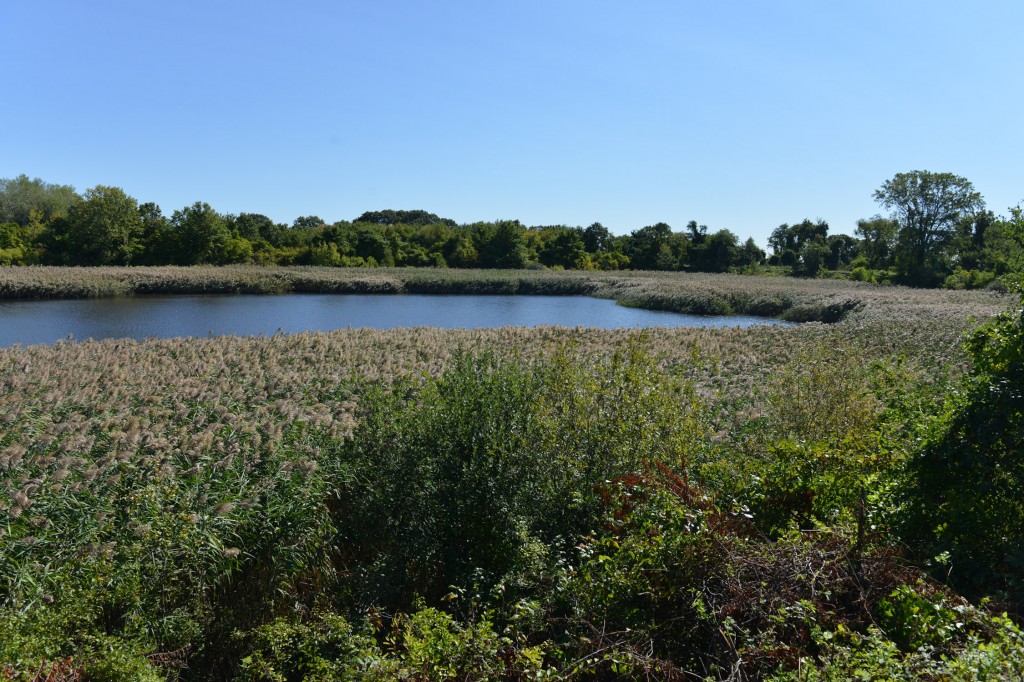 Residents are concerned over the future of the Ridgewood Reservoir. File Photo

The city Parks Department was still considering plans to install culverts into the Ridgewood Reservoir despite community opposition to the plan.

Members of the mid-Queens community have kept a close eye on the reservoir’s fate as the city mulled the $6 million plan, which was still pending state environmental approval. Community leaders have argued that installing culverts into the reservoir was an unrealistic task and would only pose potential risks to the reservoir.

“I think there are some members of the Parks Committee who believe that this isn’t really necessary or realistic,” Community Board 5 District Manager Gary Giordano said. “Have we ever had a rainfall even close to what would cause water to accumulate in those basins to that extent? Because from what I know, all the breaches are supposed to take place six feet above either the floor of that basin or, in the case of basin two, above the existing water level.”

Community Board 5 has consistently spoken in favor of renovating the reservoir, which used to provide drinking water to Brooklyn, as a nature-centric attraction.

A spokesman for the Parks Department said work needed to be done on the site in order to avoid fines from the state Department of Environmental Conservation, which currently classifies the reservoir as a flooding hazard.

Assemblyman Mike Miller (D-Woodhaven) penned a letter to the city Department of Environmental Conservation denouncing the breaching of the basins and calling for alternative uses at the reservoir.

In that letter, he requested the department inspect and reclassify the reservoir from a class “C” high hazard dam to a class “D” low hazard dam.

“There has been no significant water in any of the three basins for 30 years,” Miller said. “Basins one and three are wetlands with some dry areas and basin two only has a few feet of water.”

Miller said the breach of the walls, which included a gravel road sized at 11 feet by 14 feet in the third basin, would only serve to remove the potential economic benefits to the communities around the site.

“In the near future, the New York City Department of Parks plans to ‘decommission’ the reservoir, which I believe will destroy the unique ecology of the site as well as waste $11 million dollars in funding that can be used to help preserve the area,” Miller wrote in the letter. “Part of the $11 million dollars could help develop the reservoir and create a park destination, which will help the economy of the neighborhoods surrounding the park.”

The  “Save Ridgewood Reservoir” blog classified the breaching of the basins a “final blow” to the reservoir that could mean the end of unique habitats living there.

The 62-acre reservoir was a source of water for Brooklyn residents from 1858 to 1959 and was decommissioned in 1990 before evolving into wetlands, meadows and forests. Giordano said roughly 85 percent of the large reservoir resided within the borough of Queens.

The city recently completed $6.92 million worth of work at the site and nearby Highland Park installing new fencing around the perimeter, new lighting, resurfacing its pathway and installing handicapped access. City officials also celebrated a ribbon cutting there in October to mark what they said would become a destination in the borough.