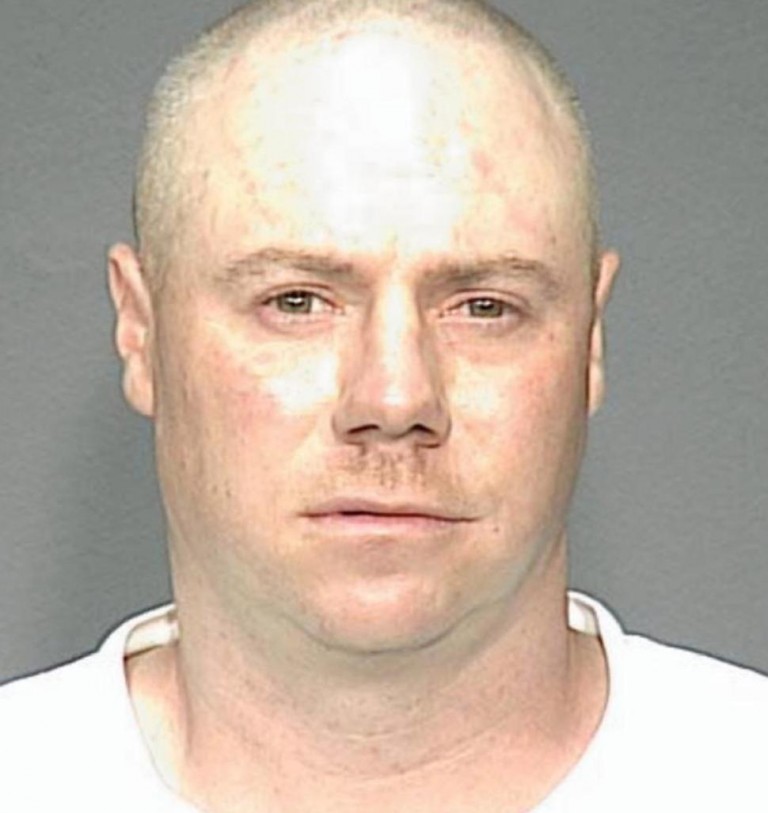 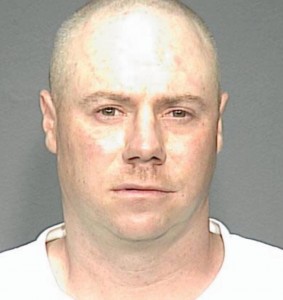 The hunt for the man who allegedly escaped police custody in Glendale Monday night, hitting an officer with his own vehicle in the process, ended with his arrest Tuesday afternoon, the 104th Precinct said.

Bryan McMenamin, 38, was arrested in Manhattan the day after police said he took control of the Jeep Grand Cherokee he was being held in and struck an officer in the process. He fled northbound around 6:55 p.m. down Decatur Street towards Myrtle Avenue and ditched the vehicle near the Ridgewood Post Office nearby before fleeing on foot, the 104th Precinct said.

The officer suffered injuries to his legs and was listed in stable condition at Long Island Jewish Hospital, police said.

The suspect was initially arrested soon before the incident for allegedly dealing narcotics, officers said. Police were unable to explain exactly how McMenamin escaped custody.

104th Precinct Detective Thomas Bell said there were reports from the scene of a man with a firearm, which turned out to actually be an officer in plain clothes.