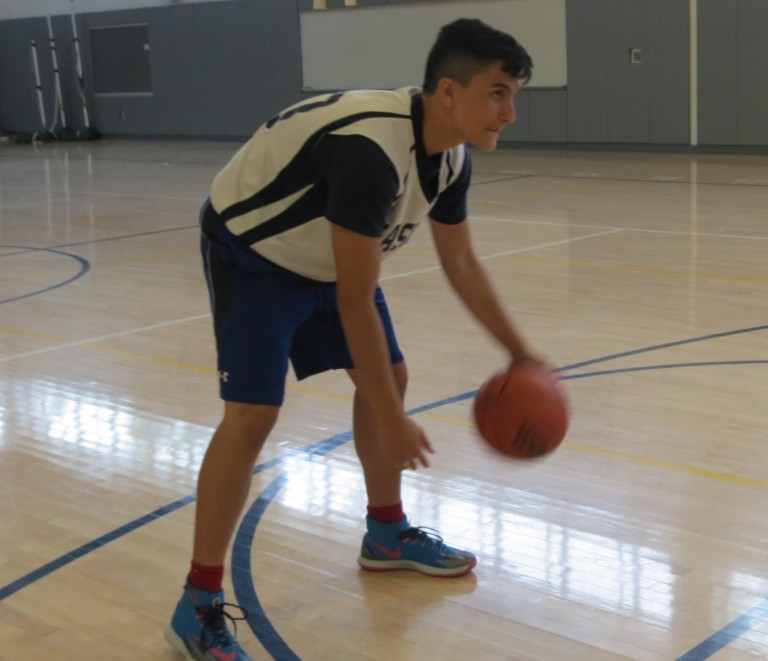 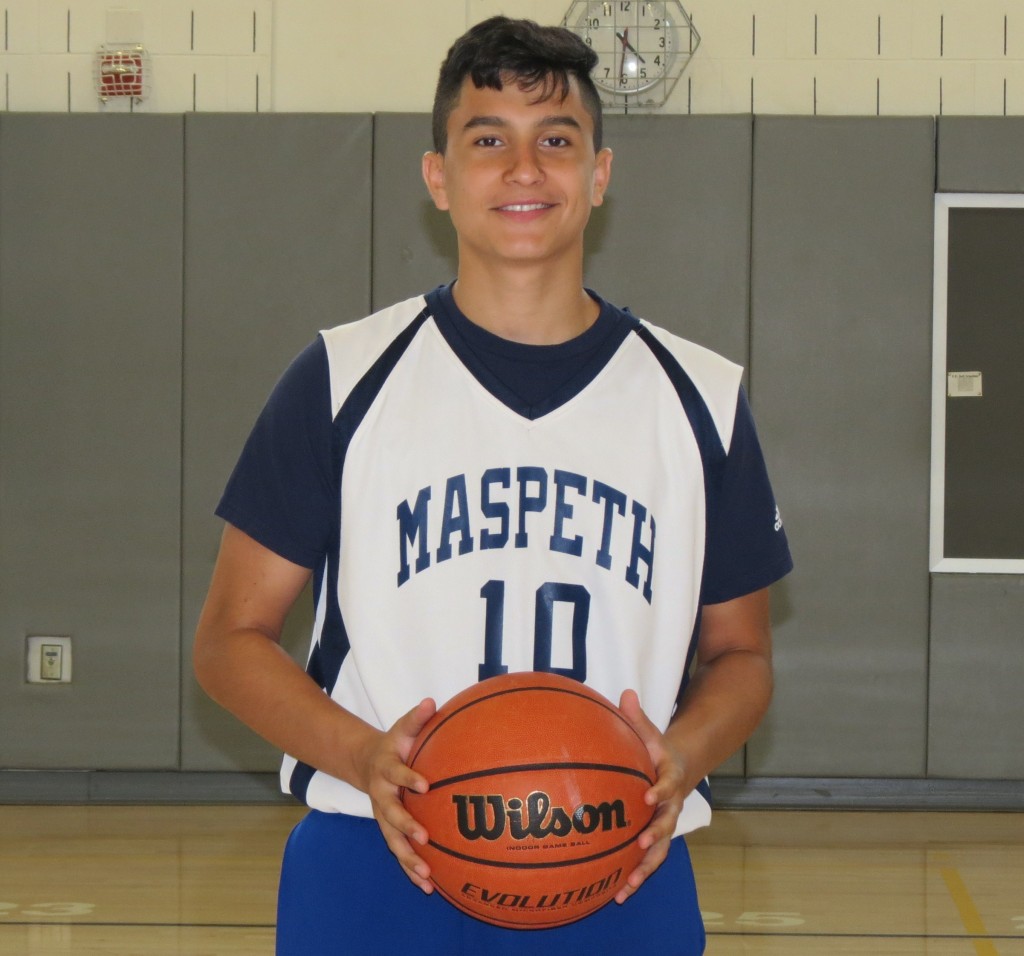 Paolo Tamer said he has one goal in mind as he enters his senior year at Maspeth High School: being the best he can be both inside and outside the classroom.

His attitude is realistic and focused, the 17-year-old said, taking things one step at a time in his approach to academics, athletics and community service.

“He is level-minded and never backs down from a challenge,” Bitis said. “I told him to take ballet classes to work on his footwork and he did. Whenever I ask him to help out with something in school, he never hesitates. He also keeps up a GPA of 93, which he is determined to raise to 95 by next year.”

Tamer, a Ridgewood native, said basketball has been one of his favorite sports since the fifth grade. He has even played as a member of the Brooklyn-Queens Warriors, an outside team at PS 128 in Middle Village.

Tamer, a Ridgewood resident, said he loves playing basketball and has played since the fifth grade and plays with the Brooklyn-Queens Warriors, an outside team at PS 128 in Middle Village.

The star student also won a trophy this year for the most valuable basketball player on the team. 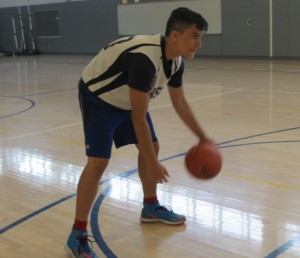 Paolo Tamer, student/ basketball athlete dribbles the basketball as he practices his shooting techniques in the school’s gym. Photo by Debbie Cohen

“I am going to take basketball as far as I can go with it and I am willing to go overseas and play professionally because the competition is less competitive than in the United States,” he said. “I am not constantly dreaming of becoming a part of the NBA like most kids. If it happens, that would be great. If it doesn’t, I have backup plans. If I don’t go overseas, I will think about what I want to major in when I go to college.”

Tamer leads by example, his coach said. Bitis said he is not afraid of failure and if he says he will do something that means he will. Off the court, Tamer said he wants to give back to the community and volunteer to clean up the streets of Queens.

Bitis said next year the team can enter the playoffs. The team could not enter this year because it was the first year of the newly formed team.

“He understands what it takes and gets along with everyone and that is why he will be successful,” Bitis said. “He will emerge as a leader.”

Tamer said his mother and father support his basketball aspirations and will always be behind him.

“I want to be the best I can be, whatever it takes,” he said. “I will continue to be better in my academics and on the basketball court.”