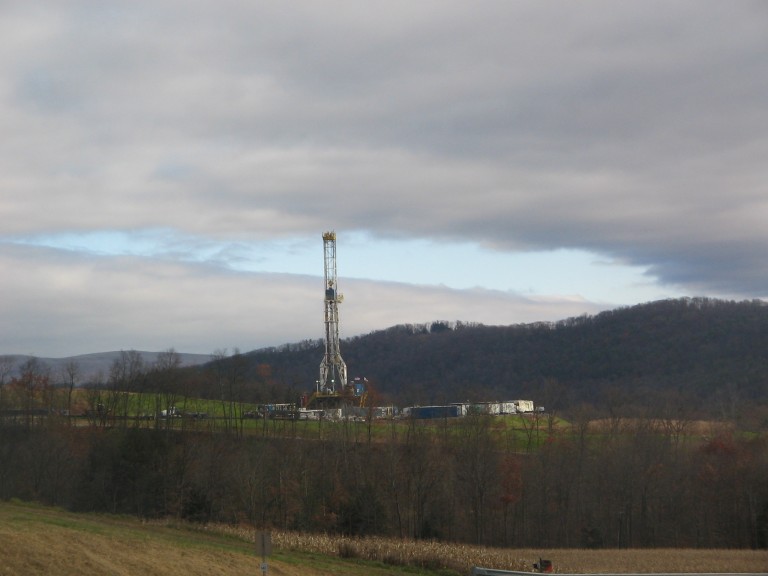 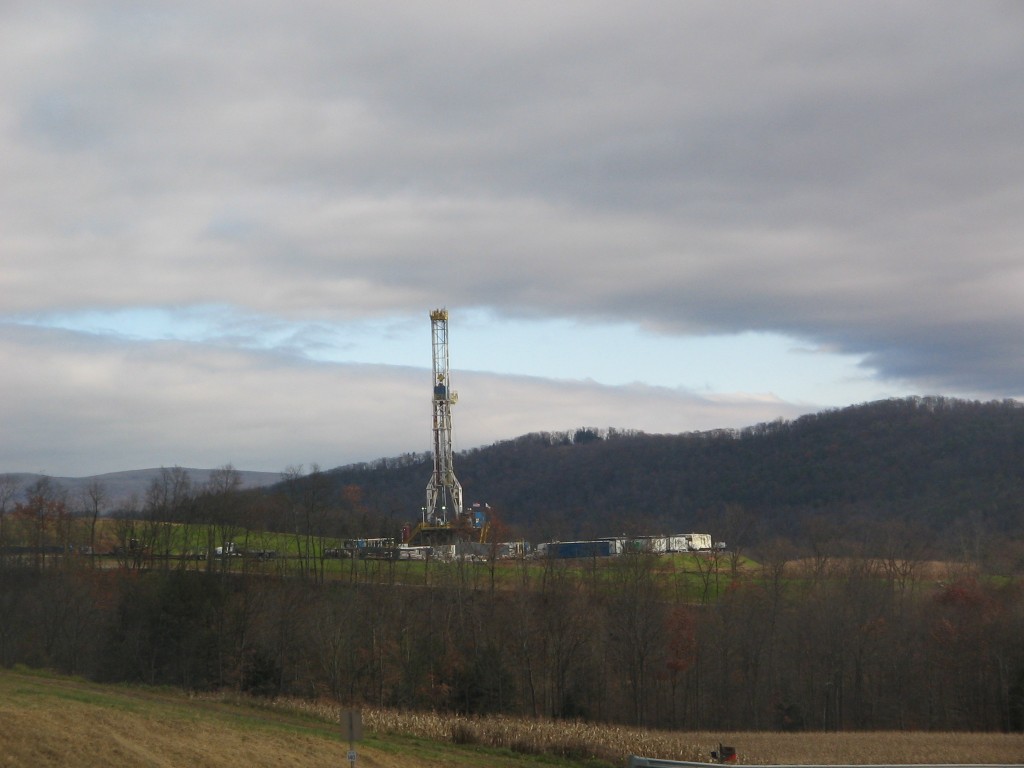 The state Assembly passed through a measure that would ban the controversial practice of hydraulic fracking until 2017 as lawmakers wait for scientific research to become available, officials said.

State Assemblyman Mike Miller (D-Woodhaven) said he was proud to be a part of the motion to suspend the Department of Environmental Conservation’s ability to issue natural gas drilling permits, which he helped sponsor. The process of hydraulic fracturing, also known has hydrofracking, has been a longstanding issue plaguing the entire state Legislators as lawmakers and science experts walk the fine line between energy relief and environmental protection.

“Because of the potential health risks associated with hydrofracking, we have to proceed cautiously,” he said. “We cannot put our families at risk until we know for sure the consequences. The Assembly’s legislation gives us time to make an informed decision regarding hydrofracking and the possible beneficial or detrimental effects it could have on us and the environment.”

The lawmaker said scientific studies were still underway to find out what kinds of– if any – long-tern effects on the environment might exist through hydraulic fracturing. Several of these academic studies should be finished sometime in the next three years, he said.

Critics of the practice have largely argued that negative impacts existed both on the environment and on the public’s collective health and well being. Some of the biggest fears arose from potentially contaminated drinking water supplies and destruction of natural land and habitat because of pollution.

Proponents of the measure have argued that drilling would help relieve the state of its natural gas resources and alleviate costs on the consumer’s end. But Miller said more time was needed before allowing anymore drilling.

“Although hydrofracking can yield enormous amounts of natural gas, we need to get all the facts about the possible risks and hazards,” he said. “More time is needed to help us decide what is best for local communities.