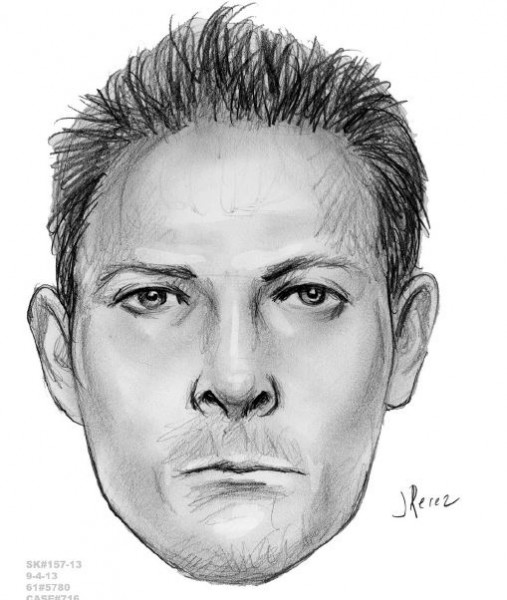 The Forest Park rapist still remains at large as the city revamps how it oversees the park. Photo courtesy NYPD

While a sexual predator responsible for six attacks in Forest Park remains at large, the application to install security cameras on the grounds is still being reviewed by the Assembly Ways and Means Committee, with no firm date set for the completion of the process.

“There was an initial delay by the city Police Department returning the preliminary application to the Ways and Means Committee,” said Assemblyman Mike Miller (D-Woodhaven), who formally requested the extra security measure. “After final review, the application will be sent to the Dormitory Authority of the State of New York for their own independent review of the NYPD’s application for the security cameras.  Since we have no control over these processes, I cannot guarantee a date for the installation of the cameras; however, the process is moving swiftly and we will continue to follow up to ensure the cameras are installed as soon as possible.”

The bureaucratic procedure has done little to assuage the anxiety of park patrons and area residents. According to the NYPD, the suspect has struck half a dozen times during daylight hours over a two-year period inside the expansive, 507-acre flagship green space: On Aug. 26, 2013 he used a stun gun to subdue and rape a 69-year-old woman near Myrtle Avenue and Forest Park Road; on March 29, 2013, the suspect sexually assaulted a 23-year-old jogger; on Nov. 18, 2012 he assaulted a 40-year-old woman as she walked her dog; on Aug. 15, 2012, the man fondled a 34-year-old woman at Woodhaven Boulevard and Park Lane South; he struck and attempted to disrobe his youngest victim, a 13-year-old girl, on Sept. 7, 2011; and on March 25, 2011, in what cops believe was his initial attack, the man jumped a 54-year-old female jogger from behind on Park Lane South.

Police released a sketch of the suspect, describing him as a clean-shaven white man, 30 to 40 years old, 5-foot-9 to 5-foot-10 inches tall who wore a black T-shirt and black sweatpants during the most recent assault. Authorities have announced a $22,000 reward for information leading to his arrest, asking the public to call 1-800-577-TIPS with any helpful material.

“It’s a scary thing,” said Ed Wendell of the Woodhaven Residents Block Association. “When you’re [in the park] there is a lot of tension, especially for women. But I’m looking to keep my eye out; if I see someone acting suspicious or odd or unusual—even if it’s just a hunch—I’m calling the cops.”