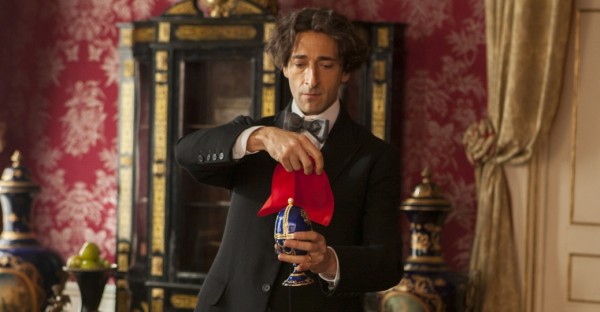 It’s been a long time since “The Amazing Adrien” performed his magic act and entertained children around his native Woodhaven community. Amazing as it may seem, that same boyhood entertainer is Adrien Brody, Academy Award winning actor (The Pianist), who has taken his original magic act to unimaginable heights. The Queens actor starred in a two-night miniseries on the life of famed escape artist Harry Houdini, buried in the Queens community of Glendale. The series aired on the History channel on September 1 and 2 but it is available on demand and online at the History Channel site.