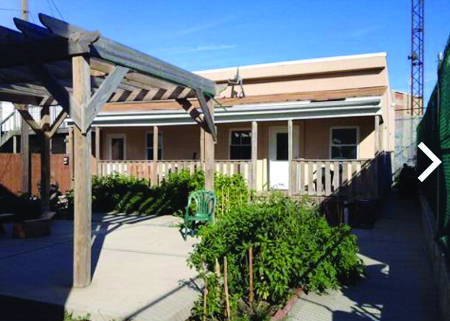 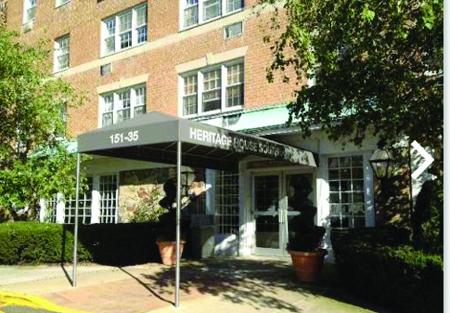 The Heritage House South in Lindenwood. Photo by Alan Krawitz

Despite rental prices in Queens decreasing in August, long-term projections say that prices will increase steadily, according to data from the Queens Rental Market Report, which compares changes in the borough’s rental data on a monthly basis.

The report compared data for the neighborhoods of Long Island City, Astoria, Ridgewood, Flushing, Rego Park, Forest Hills and Jackson Heights. And, while prices vary depending on factors such as number of bedrooms and other amenities, the report showed pricing trends that were no surprise to serious Queens’ apartment hunters.

Most notably, Long Island City units were among the most expensive, coming in at more than $3,500 for a two-bedroom while Ridgewood and Jackson Heights proved to be among the least expensive with units just under $1,900 for that same two-bedroom. 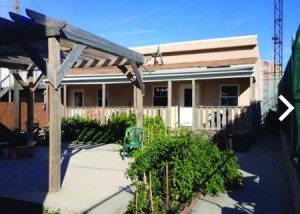 The price of rentals is projected to increase steadily, according to data from the Queens Rental Market Report. Photo by Alan Krawitz

Predictably, the report attributed the higher rental prices of Long Island City and Astoria due to their proximity to Manhattan and wide selection of units. The report noted that the average price for a Queens’ studio was about $1,550; a one-bedroom at $2,026 and a two-bedroom at $2,526.

All neighborhoods surveyed had modest declines in rent except for Rego Park, where a notable price increase was due to an influx of new, high-end developments such as The Contour at 97-45 Queens Blvd. However, in Rockaway, the rentals market seems to be somewhat more affordable than in other parts of the borough. Lisa Jackson, a broker with Rockaway Properties, reported that the rental market has remained steady with one-bedrooms ranging from $1,100-$1,400; two-bedrooms from $1,200-$1,800 and three-bedrooms from $1,400-$3,000, depending on location.

Asked about whether prices in the Rockaways have rebounded to pre-Superstorm Sandy values, Jackson called them “very close and on the rise.

“The first year after Sandy was tough due to homeowners selling their properties as is (no water, no electric, now walls, no kitchen, etc.) and this brought sales down,” Jackson said in an email.

But, Jackson noted, that prices have been steadily climbing back up. She said that last year, Rockaway Properties sold over $25 million in properties. She added that the company, to date, has already surpassed last year’s sales numbers.

Jackson was not alone in her optimism. Carolyn De Falco, a broker with RE/MAX Liberty in Ozone Park, agreed that prices in Ozone Park and Howard Beach are on their way up as well, albeit slowly.

“The Ozone Park market wasn’t affected by Sandy,” De Falco said, adding that more importantly, the Howard Beach market has also rebounded since Sandy, but not completely. “Buyers are still very cautious when it comes to purchasing homes in Howard Beach; however, the demand for housing here is still high.”

Asked about the difference between buying and renting, De Falco was clear.

“It has always been and will always be better to buy than rent, no matter what area you are looking in,” she said. “With all the first-time home buyer programs out there, plus the low interest rates, now is the time to take advantage before rates and prices go up.”