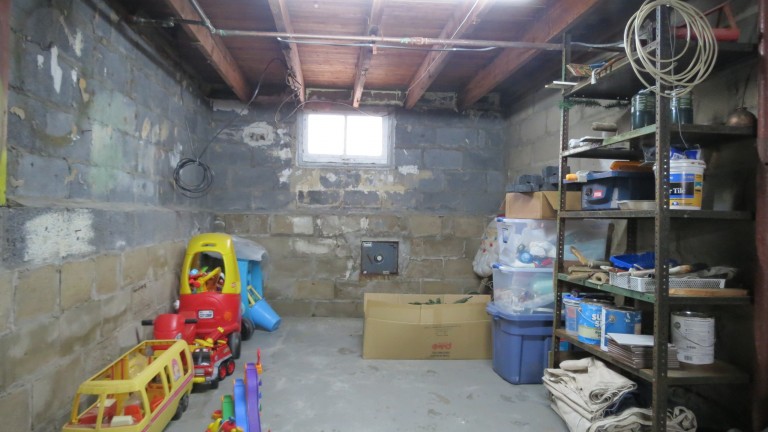 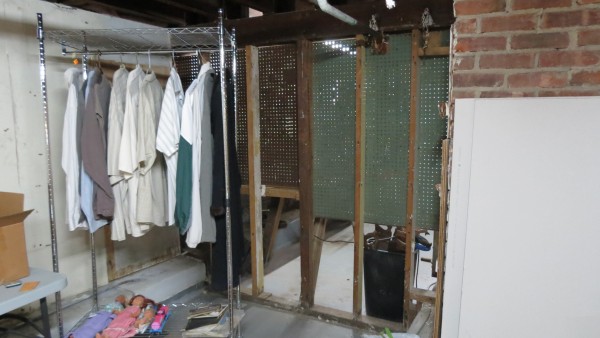 Leo Marinconz’s entire basement was submerged in flood waters after Superstorm Sandy hit his Howard Beach home hard two years ago. Since then, Marinconz said he has had to wade through reams of paper and red tape, courtesy of the city and federal governments. Photos by Michael V. Cusenza.

It seems that even two years later, Superstorm Sandy is still taking an enormous toll on the residents of southern Queens and the Rockaway peninsula. 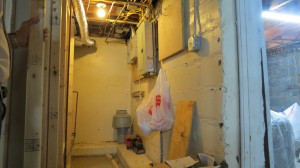 Leo Marinconz, who has lived with his ailing wife on 160th Avenue in Howard Beach for the past 33 years, saw his basement, which contained precious family mementos and even unopened gifts from his youngest daughter’s wedding, flood from floor to ceiling, and his first floor take on a foot of water; all courtesy of Sandy.

“I was devastated, heartbroken,” Marinconz, 84, said. “You’re on the verge of tears all the time.”

But for Marinconz, more trouble, in the form of government bureaucracy and red tape, was on its way.

He said that in order to start repairing his home he cashed out two certificates of deposit and paid for all services in cash. 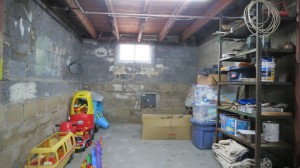 Marinconz indicated that the problem started with the Federal Emergency Management Agency. He related to The Forum that he was told by FEMA that he could not get financial assistance unless he applied for a Small Business Administration loan. Reluctantly, Marinconz applied. But he would later cancel the application and receive documentation from SBA acknowledging that he had properly canceled it.

Marinconz said shortly after he received a document from the Build It Back program indicating that he had been credited more than $80,000 by the SBA. He was floored.

Additionally, Marinconz said he was told that in order to decrease the amount credited to him by SBA, he would have to re-apply for a smaller loan.

Marinconz said he cannot finish the repairs on his home until he straightens out the situation.

A spokesman from the Mayor’s Office of Recovery and Resiliency said he has identified the issues at hand, and offered a solution for Marinconz and any other frustrated Sandy victims:

FEMA, not Build It Back, was encouraging applicants to take out SBA loans. BIB is currently trying to provide counseling to those who canceled their loans. 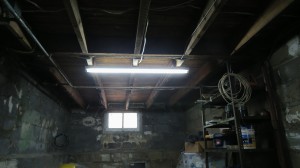 The main issue is that the SBA loan that was offered to an applicant is considered assistance that is available to that applicant, even though they canceled the loan. Federal rules require BIB to use its funds as a last resort after a homeowner has taken advantage of all other benefits available to him or her to recover from Sandy—including the canceled loan.

To resolve this situation, an applicant may apply for a waiver of this rule by showing they could not have repaid the loan due to financial hardship.  If an applicant qualifies for a waiver, the SBA loan will not count as a benefit available to the applicant. 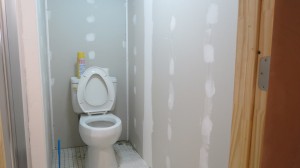 All BIB applicants who have declined an SBA loan are given an opportunity meet with a BIB counselor to determine whether they qualify for a waiver.  A BIB counselor will help to document the reasons the loan was declined and will complete a financial affordability analysis as part of the waiver application.  Once a counselor submits the application, BIB will review it.

To date, over 400 applicants who cancelled SBA loans have been reviewed by BIB.  A vast majority of these applications have resulted in a financial hardship waiver and the SBA loan will not count as a benefit available to the applicant. In other words, BIB’s legal counselors have had great success in canceling these loans so that applicants can move forward.

Marinconz indicated that in the two years since the storm touched down he has never been offered any type of waiver. 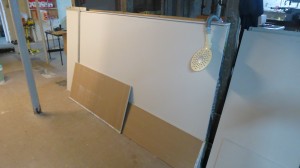 For those applicants who did not qualify for the waiver, the spokesman continued, BIB counselors can continue working with applicants to reactivate their loan and request adjustments to the amount and type of assistance available to them subject to SBA review and approval.

In this specific case, the spokesman said, the agency has been working with Mr. Marinconz to resolve his issue, including with regular meetings and conversations.

Still, you can hear the frustration in Marinconz’s voice.

“You go down to the basement, and you want to cry,” the former carpenter said. “Because it’s not like you’re trying to cheat anyone, you’re just trying to correct a mistake.”