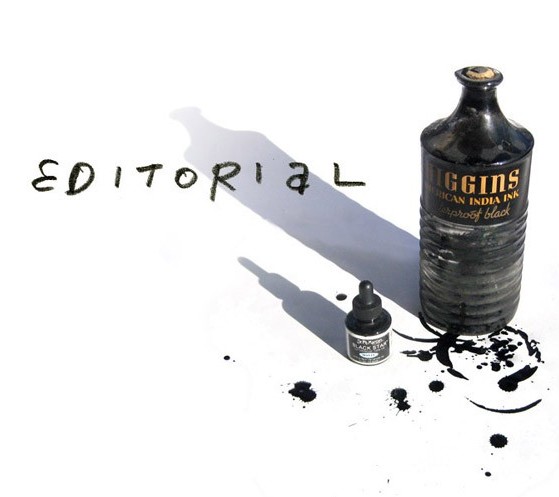 Is anyone else finding it a shame that the NYPD is marking another year of record low crime rates – particularly in the area of robberies, which are down another 15 percent from last year’s already-low numbers – and yet, the Eric Garner controversy, the stance of the Patrolmen’s Benevolent Association, and even some of the Mayor’s statements have increased divisiveness in what was already a fragile relationship between cops and the public?

Both sides seem to have a legitimate bone to pick – police need to be supported to get their jobs done, and New Yorkers of all races and cultures need to feel protected — but as Cardinal Dolan said this week, everyone needs to “tune down the volume and speak calmly.” The political games being played – PBA President Patrick Lynch posting a downloadable form for members to sign, calling for Mayor de Blasio and Council Speaker Melissa Mark-Verito to skip their funerals, should they die on the job – create an adversarial scenario that isn’t necessarily based on demonstrated behaviors of the Mayor or his Council. So far, “hundreds” of signed requests have been submitted by police officers. The political dichotomy here – real or imagined – is creating a dangerous distraction from the job(s) at hand: keeping New Yorkers safe. In a time when unity is particularly needed, attitudes are going to have to soften.

Cops became infuriated when Mayor de Blasio admitted that he had warned his son, who is biracial, to be careful in any interactions with NYPD. It’s an obvious insinuation that he believes the NYPD to be racist, so he probably shouldn’t have said that publicly, right?   But it does seem an extreme response by the PBA, to incite this petition – a protest of sorts – among NYPD members who disagree with the Mayor’s statement to the point that they wouldn’t want him to attend their funerals. Cardinal Dolan called “the funeral of a fallen officer” a “sacred” event, “meant to unite us, never fracture us.” City Council members who have advocated on behalf of police officers are, in turn, deeply offended by the PBA move. As well they should be. At the very least, it just doesn’t seem productive.

And look at the two cops who were attacked on the Brooklyn Bridge by no fewer than seven people. The lieutenants were from the NYPD’s legal bureau and were sent to the protest only to ensure that demonstrators’ civil rights were respected by the police…and then they get beat up and sent to the hospital?? How does kicking a cop in the head rectify Eric Garner’s death? How, also, does committing such a violent, gang-style act seem, even momentarily, morally correct? And, in perhaps a literal manifestation of the term “adding insult to injury,” the Mayor used the word “allegedly” to describe the assault, which further incensed police unions.

Can’t we all just get along? For the sake of everyone’s safety and wellbeing, we are going to have to try.