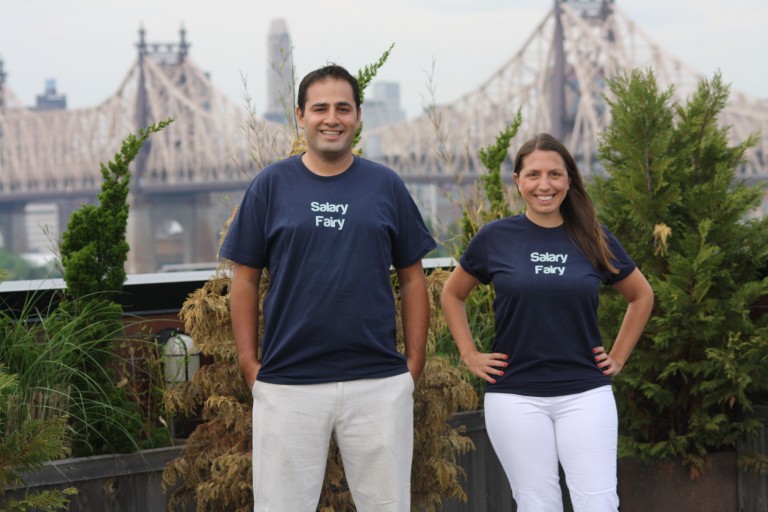 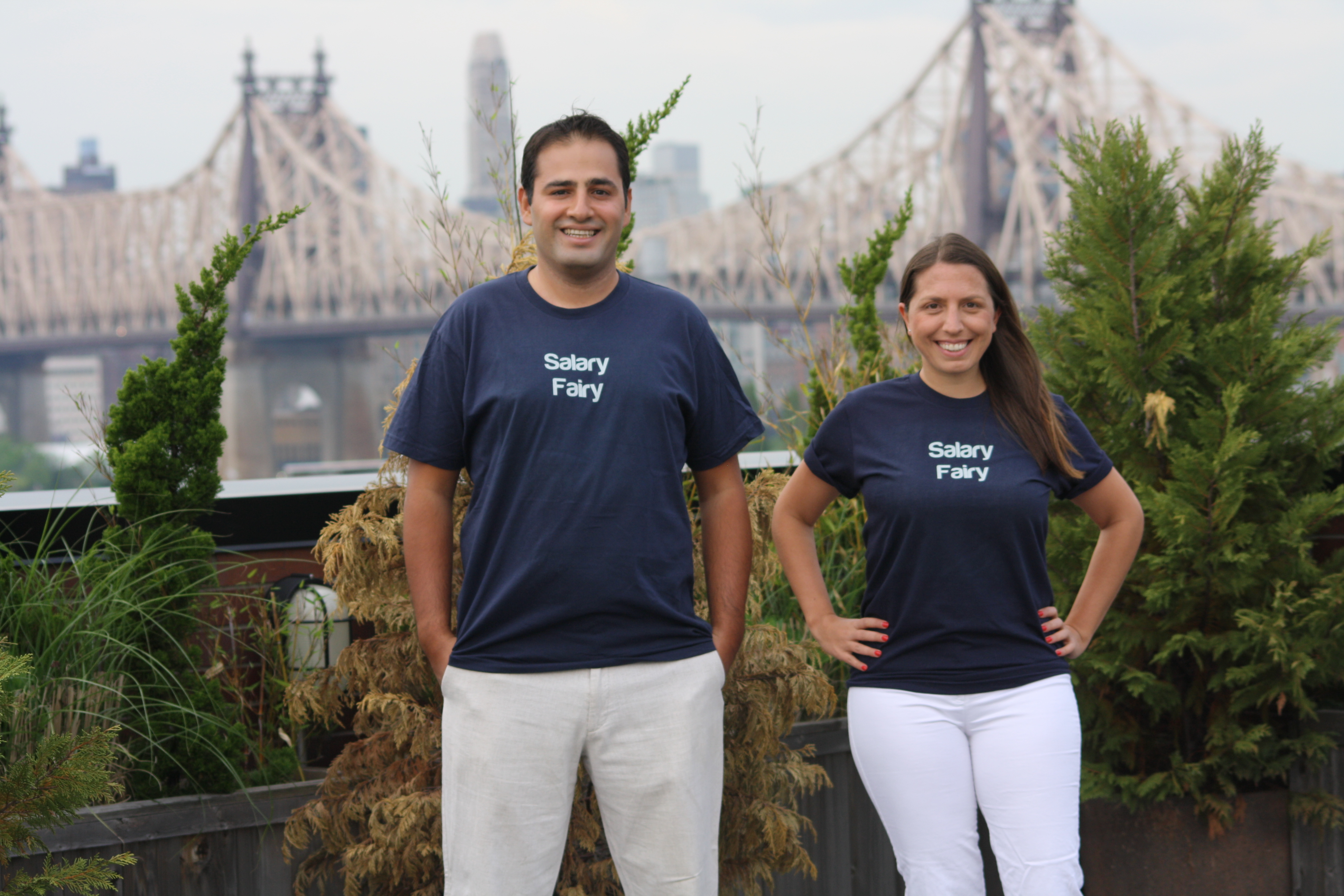 The report, released earlier this month by the Computing Technology Industry Association, said that the state’s tech industry added 5,700 jobs between 2013 and 2014, ranking New York as having the third most tech workers in the nation.

The report examined tech employment, wages, and other key economic factors by state.

“As the third largest tech industry employer in the nation and four years of continuing tech industry employment growth, New York is a critical part of our nation’s most innovative industry,” said Kevin Callahan, director of state government affairs for TechAmerica, the public policy division of CompTIA.

Callahan added that NY’s tech industry, from IT firms in Silicon Alley to the state’s nanotechnology hub in Albany, contribute nearly 9 percent to the state’s economy and more than 7 percent of the state’s overall private sector employment.

And, while the report did not break out specific tech job numbers for Queens, there are numerous indicators that the borough’s tech sector is also experiencing significant growth.

“Long Island City is very attractive to startups because it’s one subway stop from Midtown Manhattan, yet it offers cheaper rents and – very important – large industrial spaces for offices,” said Rob MacKay, a spokesman for the Queens Economic Development Corporation.

“I would also praise the Coalition for Queens, which promotes tech businesses in the borough. The coalition hosts periodical meet-ups during which tech enthusiasts come together to network with experts or maybe even watch a video.”

In addition, Digital.NYC, a unique public/private partnership between the mayor’s office, the City’s Economic Development Corporation, IBM, and at least a dozen NYC-based technology and media companies, has helped to grow New York City’s startup and technology ecosystem by bringing together companies, startups, investors, workspaces, and tech incubators throughout the five boroughs.

In fact, next month, the tech partnership is hosting a five-borough tour that will stop in Queens and enable the city’s leading entrepreneurs and investors to discuss startup life in the borough and NYC.

Turkish immigrant Cagri Aksay and his wife Gozde have jumped in feet-first to the borough’s tech scene with their founding last year of Salaryfairy.com, a Long Island City-based company that addresses the issue of salary inequality in the workplace.

“We help our users discover their true value in the job market. We currently have 17,000 users and we continue to grow,” said Cagri, via email.

Asked why he chose the borough as his company base, Cagri said, “I believe Queens is a great place to found a new startup, particularly because of its proximity to the NYC startup ecosystem, its relative affordability, and the diverse workforce.”

He added, “I expect Queens’ tech sector will see an even bigger growth in coming years.”

Other prominent Queens-based tech and other startups include Altanova energy, founded in 2006 in Long Island City, which specializes in energy and sustainability consulting to industry; and Freshdirect, an online, LIC-based startup, founded in 2002, that delivers fresh foods and groceries to city residents by way of online ordering.

In addition, the state also ranked third in electronic components manufacturing employment, with 10,800 jobs; third in internet services employment, with 32,500 jobs, and fourth in computer systems design, with nearly 104,700 jobs.

Reflecting on Queens’ future tech sector prospects, Mackay noted, “So, through concerned efforts and organic growth, a very hospitable tech ecosystem has popped up in Queens. “

And, he said, “All signs point to the fact that it will only get bigger, better, and more influential.”