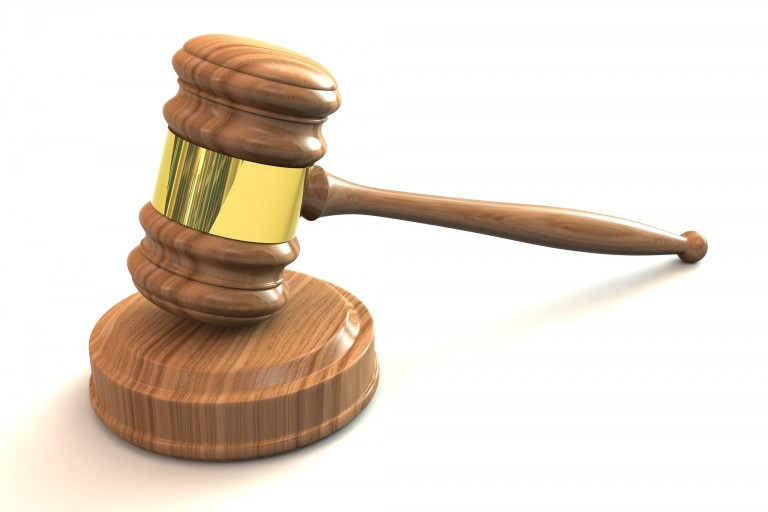 The Gambino crime family captain who was convicted in 2013 of murdering the two owners of the Shamrock Bar in Woodhaven over a spilled drink is appealing the guilty verdict, according to a report.

On April 11, 1981, Vernace and two Gambino associates murdered the men after a dispute arose between a Gambino family associate and others in the bar over a spilled drink. The associate left the bar and picked up Vernace and a third accomplice at a nearby social club. A short time later, the three men entered the bar and gunned down Godkin and D’Agnese as the bar’s patrons fled for cover, according to prosecutors.

However, a Gangland News report indicated that a federal appeals court has already begun to look into reams of documents filed on Vernace’s behalf. According to Gangland News Founder and columnist Jerry Capeci, defense attorney Seth Ginsberg has pointed out that Vernace was acquitted of the murders when city prosecutors tried him, and so the federal murder conviction should be tossed “because it violated Justice Department guidelines against using racketeering laws for state crimes ‘unless the pattern of racketeering activity … has some relation to the purpose of the enterprise.’”

Ginsberg argued that the shooting had nothing to do with Gambino business, but rather the product of a bar dispute.

A Second Circuit panel is scheduled to hear oral arguments about the conviction in September, Capeci said.

Vernace, described by authorities as a powerful member of the administration of the Gambino family, was arrested on Jan. 20, 2011, as part of an historic national sweep of almost 100 members and associates of organized crime led by the Department of Justice and Federal Bureau of Investigation.

Bartolomeo Vernace was sentenced to life in prison last year after being found guilty of murdering two Woodhaven bar owners in 1981. He is appealing the conviction. File Photo