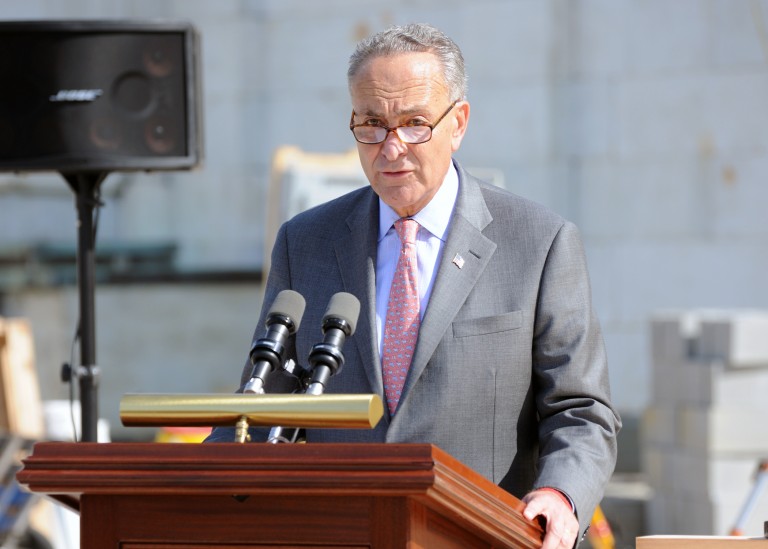 That was the word last week out of U.S. Sen. Charles Schumer’s (D-N.Y.) office after a public push, sparked by the senior Empire State senator, led to a compromise on an amendment and the protection of $170 million in federal education funding for city schools.

Earlier last week, Schumer said, an amendment that would have “significantly” cut Title I funding in the Every Child Achieves Act was up for debate on the Senate floor.

The five boroughs receive more than $703 million in Title I funding. Without this money, Schumer said, city school districts would have been financially overwhelmed and unable to provide critical services to students who most need them. If cut, it could have forced school districts across the state to lay off teachers, cut supplemental educational programs, or make other dramatic cuts.

Instead, Schumer announced last Thursday that a compromise had been reached. Schumer said he insisted that all funds be “held harmless” – meaning the new disbursement formula would not apply to any of the existing funds New York receives. Additionally, Schumer reported that he secured a further improvement to require that the new formula not be applied until Title I funding reaches an annual level of $17 billion.

He explained that this compromise ensures that New York’s funds will not be cut next year and will only have an impact on funding above $17 billion, which means the state would be seeing an increase in funding overall.