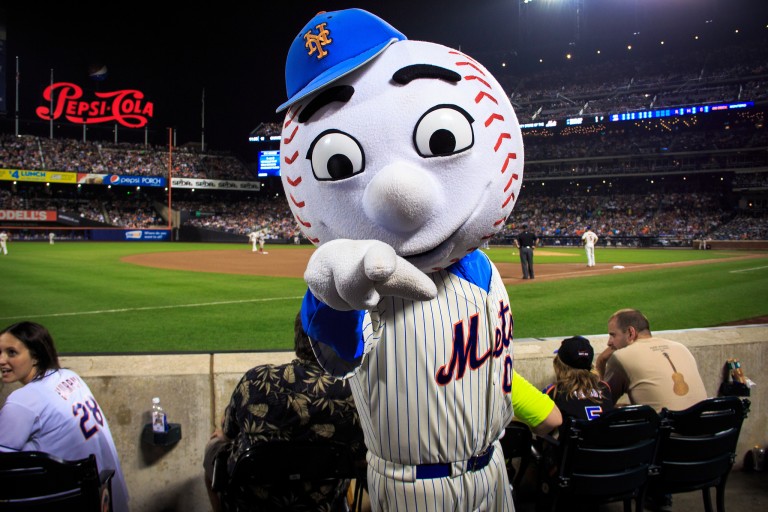 PHOTO:  New York Attorney General Eric Schneiderman said that while Mets fans have a lot to cheer about right now, they should also be leery of playoff ticket scams. Photo Courtesy of flickr/Scott Smith

With the Yankees very brief appearance in the Major League Baseball Playoffs in the rearview mirror, Mets fans now have the October stage all to their own as the team gears up for a five-game National League Division Series with the Los Angeles Dodgers.

And while the Flushing faithful have a lot to be proud of this fall, state Attorney General Eric Schneiderman last weekend said that fans looking to attend games at Citi Field should also be mindful of ticket scams.

Schneiderman said his Consumer Alert protection tips are intended to help fans avoid becoming a target for scammers, and to encourage anyone who believes they are the victim of a ruse to file a complaint with his office. (800-771-7755; ag.ny.gov/consumer-frauds/contact).

When purchasing tickets for events, Schneiderman said consumers should: First, check to see if the venue, sports team, or event has tickets for sale. The Mets are encouraging fans to register for the potential opportunity to purchase postseason game tickets on their website; Be wary of ticket prices that are too good to be true and of any high-pressure sales tactics. Ask questions of the seller to verify that the tickets are legitimate. Ask to see their proof of purchase. If the deal seems too good to be true, it probably is; Avoid paying for tickets by cash, wire transfer or pre-paid money transfer. If the tickets turn out to be fake, it is highly unlikely you will get your money back. If you pay by credit card or PayPal and the tickets turn out to be fake, you can dispute the charge.

If you buy from a ticket broker, it is best to buy from brokers operating pursuant to a state license, and check out its reputation first through the Better Business Bureau and consumer complaint sites, Schneiderman said. Tickets from reputable brokers may be expensive, but they may come with added protections. For example, some brokers will provide replacement tickets or full refunds if the tickets turn out to be fake.

Scammers often target major sporting events and concerts to rip off consumers, Schneiderman noted. When the Super Bowl was played in New York City, hundreds of fake tickets and tens of millions of dollars in counterfeit merchandise were seized by law enforcement officials. In addition to counterfeit tickets, scammers can potentially sell home-printed tickets to multiple consumers or sell original tickets that have been voided because they have already been re-sold via online ticket re-selling websites.