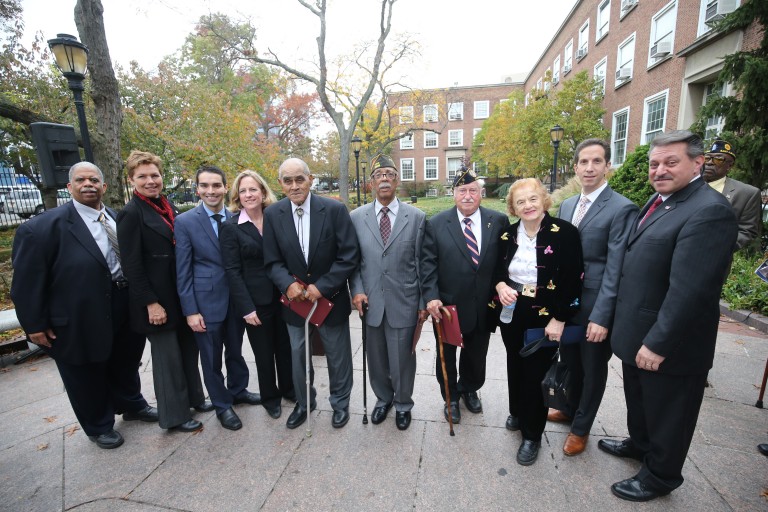 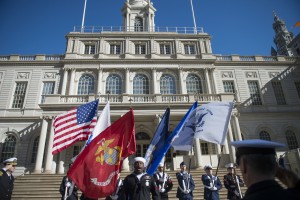 “More veterans call Queens home than any other borough in the city of New York,” Katz noted. “We salute all veterans’ tremendous service to our nation and their sacrifices for our freedoms.”

This year’s parade was dedicated to the memory of U.S. Army Pfc. Le Ron Wilson, a Springfield Gardens native who was killed in action in Baghdad, Iraq on July 6, 2007. 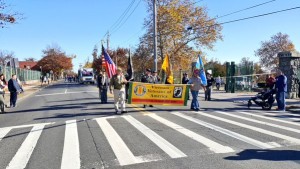 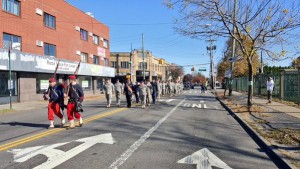