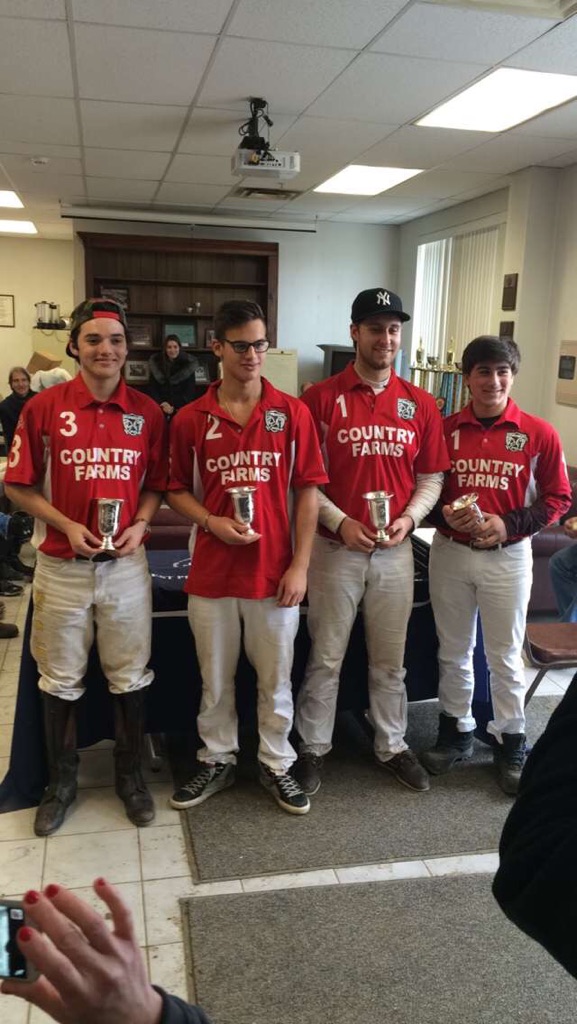 Eleven months ago, The Forum introduced you to Chris Jordan in these pages.

As the Ozone Park native prepares for a trip to Texas and a shot at a national polo title, Jordan’s family gushed about his latest achievement on the field, and celebrated the man he’s become off of it. 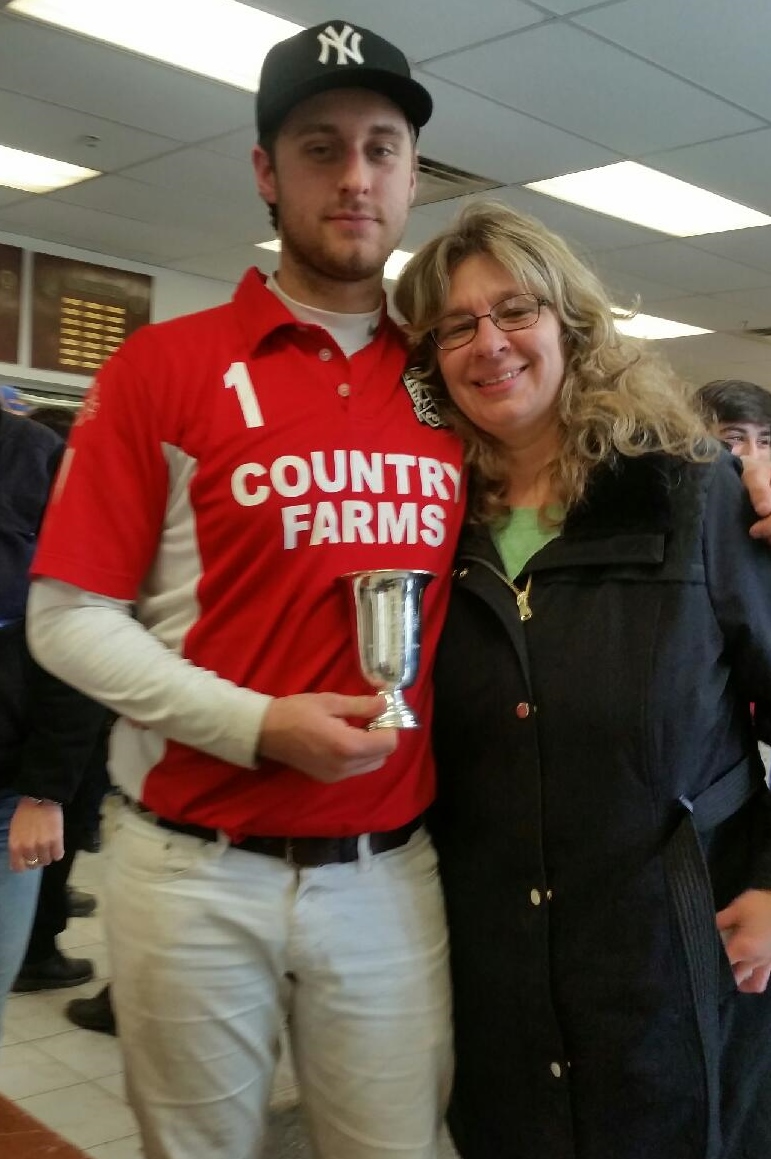 With college on the horizon, this U.S. Polo Association tournament is a bit of a last hurrah for the younger Jordan, a senior at Christ the King Regional High School in Middle Village. And as Country Farms is a national finalist, he goes out on top.

Speaking of the Lone Star State, Jordan will be attending college in Texas in the fall, Scott said, and has already signed on with River Bend, a private polo team led by Mike McCleary, head coach of the Texas A & M Polo Club.

“We’re a tight-knit family and we’ll miss him terribly when he goes to Texas,” noted Scott Jordan. “But we know this is truly what he wants to do with his life and we back him a hundred percent.”

Indeed, polo and horses are all that Chris Jordan has wanted to do since he was 3 years old.

One of his first stops was at the stalls at Jamaica Bay Riding Academy Inc., where he soaked up lessons from owners Anthony and Albert Danza, and attended summer camp.

“One night at a horse show, Christopher tried polo and the rest is history,” Scott said. “He met the Ceparanos of Country Farms, joined, took lessons, and here we are today.”

Today is on the brink of something special—on the field and off.

“As his parents, we can’t express what a pleasure Chris has been to bring up and watch grow into a man before our eyes,” Scott Jordan said. “He’s grown to be a respectful, responsible, caring, loving, gentle human being. We couldn’t have asked for a better child.”