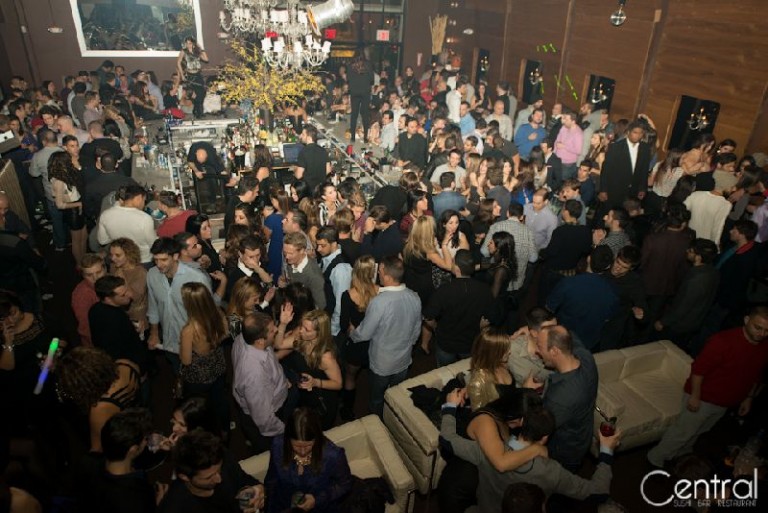 A Whitestone woman whose vehicle stalled after hitting a barrier on the Whitestone Expressway has been charged with driving while under the influence of alcohol or drugs following a chain-reaction crash that left a friend who came to her aid hospitalized, according to Queens District Attorney Richard Brown.

“This tragic collision could possibly have been avoided if, as alleged, the defendant did not choose to get behind the wheel while under the influence of alcohol. Drinking and driving is never a good idea – and can often have serious consequences,” Brown said.

Samantha Maloney, 22, was arraigned on Sunday on a criminal complaint charging her with operating a motor vehicle while under the influence of alcohol or drugs. Maloney, who faces up to a year in jail if convicted, was released on her own recognizance and ordered to return to court on April 13.

According to the criminal complaint, Maloney was operating a 2014 Nissan Juke last Saturday during the early morning hours when she hit a barrier and her vehicle stopped working. Maloney allegedly pulled over to the side of the elevated roadway and called a friend, Victoria Garrat, for help. Shortly thereafter, an off-duty emergency medical techinician stopped to offer assistance, as did another vehicle.

When Garrat arrived at the scene she pulled her vehicle behind Maloney’s. As the two women and the EMT were outside of their cars, a fifth vehicle being driven by an off-duty NYPD lieutenant hit one of the cars and caused a chain-reaction crash that resulted in Garrat tumbling over the expressway’s railing and falling approximately 23 feet to the ground.

It is additionally alleged that when police arrived at the scene, Maloney was observed to have bloodshot, watery eyes, a flushed face, a heavy odor of alcohol on her breath, and was swaying. A field sobriety test and a Horizontal Gaze Nystagmus test were administered; she allegedly failed both tests. Maloney then refused to submit to a portable Breathalyzer test and was later removed to the NYPD’s 112th Precinct in Forest Hills, where an intoxilyzer test was administered approximately four hours later and indicated that she had .095 of one percent or more of alcohol in her blood – above the legal limit in New York City of .08.

Maloney allegedly told police that last Friday evening she was at Central Bar & Lounge in Astoria and, at approximately 10:00 p.m., she had a vodka tonic and left the club between 3:30 a.m. and 4 a.m. to drive home.