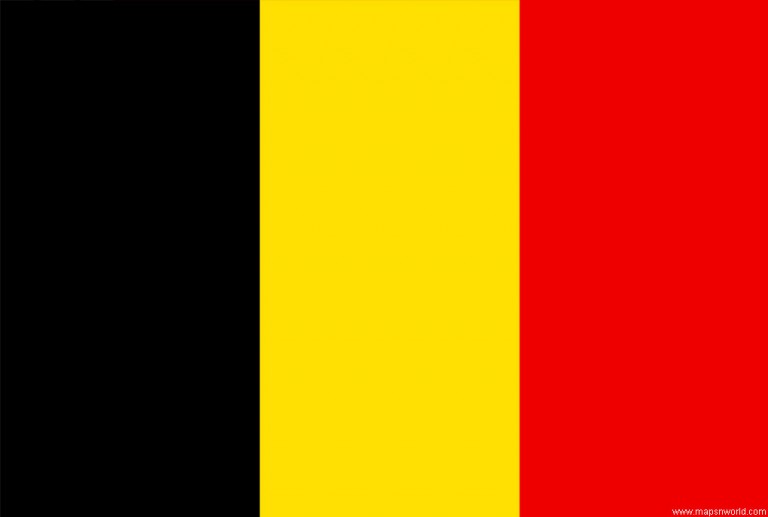 Go ahead. Name a Belgian invention. Better yet, find Belgium on a map, or name all three of its official languages. Probably, you can’t.

But maybe you should be able to. And it’s not just because Belgium has joined the International Club of Victims of Terrorism (an invented club, but one with growing numbers of members, we must unfortunately report) with the tragic attacks this week which took place at Maelbeek metro station and Brussels airport. The suicide bombs killed at least 31 people – an official number isn’t known yet, because the body parts are too numerous and tiny – and injured 271, included several Americans. To bring it further into perspective, NBA star Dikembe Mutombo was at the airport at the time of the explosions, and even that formidable man was sent running for cover, afraid for his life.

Tragedy does tend to align people and nations, as does uniting against a common enemy, in this case ISIL and the hate-mongers who’d rather kill than convert. What a role the Islamic State is playing in our current presidential election process! We doubt it’s what they’re truly after, but the more innocent victims they claim, the more “us vs. them” some of our political platforms may become. The fear (and the danger) just grows and grows, spreading like a deadly disease that could actually eradicate civilized society.

As the world reached out to New York following September 11, so has the world come together as a human people over Paris, and Brussels, and all of the other sites of horrific attacks. Simply put, we are standing together and saying that we will not tolerate senseless acts of violence and murder. And some of us might even go so far as to close borders and literally build walls in an effort to keep out any who might not share those beliefs. But is there actually a way to keep the evil out? Can safety and common, “good” values be fostered when they are contained?

We don’t know the answers to these questions, but we do know that people on their way to work or embarking on a trip or just living their normal everyday lives, innocently, don’t deserve to be blown to smithereens. It shouldn’t happen anywhere, but the fact that it happened in Belgium does make us want to share with you a few things you might not already know about that amazing country.

If you like mussels and fries (better known as moules-frites to some), you have Belgians to thank for that delicious dish. Chocolate, waffles, and, lest we forget, beer have all been perfected in Belgian hands. We know you’ve seen the surrealist art of René Magritte, whose iconic painting of an invisible man in a suit (his hat floats) will surely spark recollection if you look it up. And guess what? We wouldn’t have the saxophone, asphalt, or JPEGs without Belgians. Pralines. Roller skates. We wouldn’t have Tintin or the Smurfs.

We also wouldn’t have the person writing this editorial, or her precious five-year-old son, who might (for all we know) be the future, destined to save lives or do other incredible good. So the attacks in Belgium really did hit home for us at The Forum. In the spirit of all that Belgians have given us and the world, we hope that you will use this opportunity to learn more about this and other “strange” cultures, so that we can break down global barriers, rather than build and fortify them.