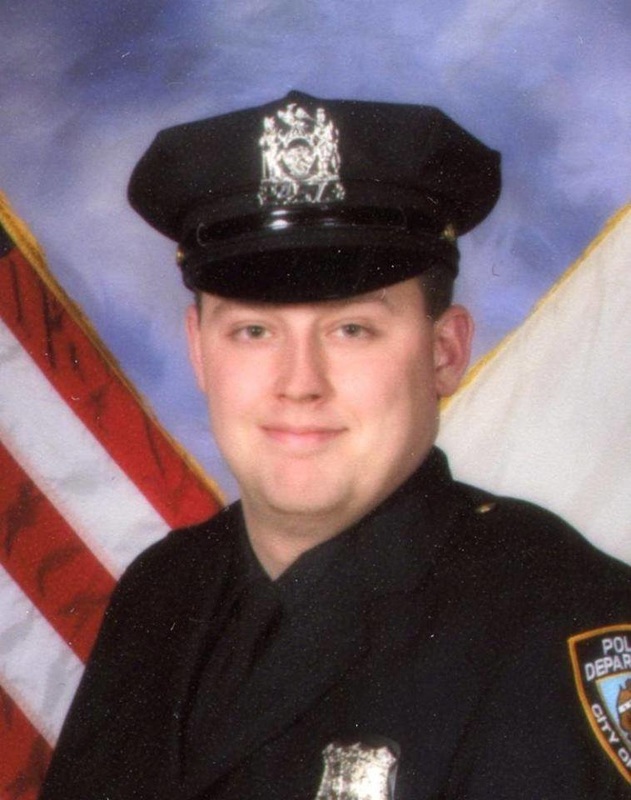 The extended Finest Family on Monday found itself among the bereaved, again, as members helped lay to rest fellow NYPD Officer Patrick Winberry, who suddenly died last Wednesday after suffering a heart attack at his home. He was 30.

Winberry joined the city Police Department in July 2012 and served the 75th Precinct in East New York for nearly two years before being transferred to the 104th in Ridgewood.

According to 104th Precinct Community Affairs Det. Tommy Bell, Winberry also was a Levittown Fire Department captain, protecting his hometown as a volunteer smoke-eater since he was 16 years old.

Winberry died less than a week after Capt. Matthew Hanrahan, executive officer of the 100th Precinct in Rockaway Beach, passed away, also from a cardiac event.

PO Patrick Winberry is survived by his partner, Carmela, his parents, and sister.