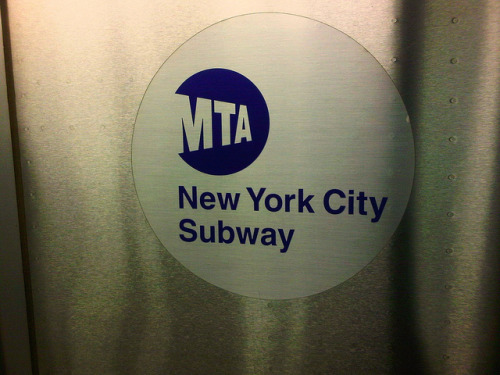 The Metropolitan Transportation Authority made history last week when it announced that Wynton Habersham, the acting senior vice president of the New York City Transit Department of Subways, has been appointed to fill the role permanently. Habersham is the first African-American to lead the Subway Division.

“This is the job of a lifetime and my initial goals are the ones that I will carry with me during my entire tenure – to meet or exceed the demands and expectations of the nearly six million customers who ride the subway each day,” Habersham said. “Our most important asset to achieve these goals is our employees, and you can’t put a value on who they are or what they do. Despite the age of the system, they go out every day and make this work. More than any other time, more is expected of us and we are all excited about meeting these new challenges.” 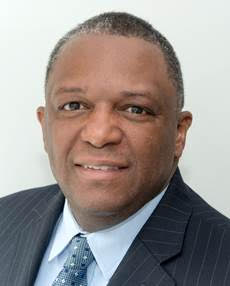 Habersham, a Bronx native and son of a retired Transit subway conductor, began his 33-year career at NYCT in the Signals Division. Previously, he was vice president and chief officer for Service Delivery. His background in the agency includes a stint as the vice president of the Maintenance of Way Division, which, according to the MTA, saw a significant decrease in fires and employee accidents during Habersham’s tenure.

“Wynton knows this system inside and out, and his expertise and guidance helped get us through a major snowstorm in January 2016, when we shut down outdoor portions of the system for a snowstorm for the first time,” said NYC Transit President Veronique “Ronnie” Hakim. “He effectively managed the partial shutdown and the quick resumption of service, which helped protect our fleet and equipment, but most important, our employees and customers. He knows the system and as a native son of the Bronx, Wynton understands the needs of our customers.”