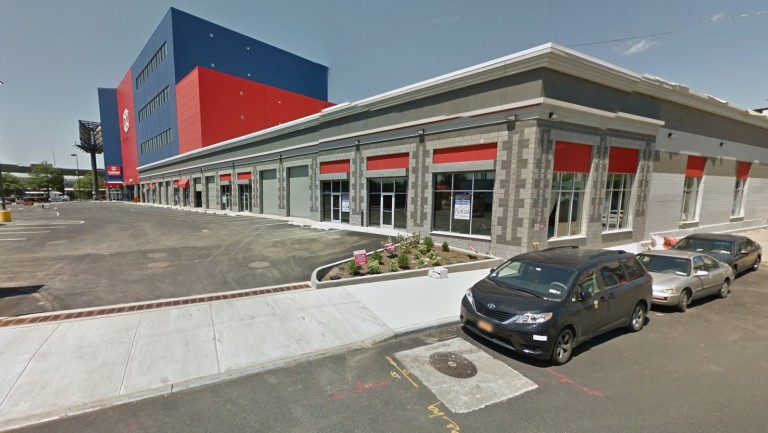 Four borough residents have been charged with trademark counterfeiting following the seizure of counterfeit Apple electronic goods that had recently arrived from China with an estimated street value of more than $200,000, according to Queens District Attorney Richard Brown, City Police Commissioner Bill Bratton, and Angel Melendez, special agent in charge of U.S. Immigration and Customs Enforcement’s Homeland Security Investigations in New York, who made the announcement last Thursday.

Min Jian Hu, 28, and Jonathan Zhou, 23, both of Fresh Meadows; and Dahun Wie, 21, and Huanchao Li, both of Oakland Gardens were arraigned last Wednseday evening on a charge of first-degree trademark counterfeiting. All four were released on their own recognizance and ordered to return to court on May 3. In the case of Hu, Judge Gia Morris ordered him to surrender his passport.

According to the criminal charges, a U.S. Customs and Border Protection agent on Feb. 28, 2016, inspected a package addressed to Hu, and which allegedly was found to contain 850 “Powerbeats” headphone boxes; 1,500 “Beats By Dre” and “Beats Pill” stereo boxes; and 300 logo caps, all of which were deemed counterfeit.

It is further alleged that on the afternoon of March 9, members of the NYPD, Customs and Border Protection and Allegiance Protection Group, a private investigations and security firm which investigates counterfeiting on behalf of such clients as Apple, conducted a partial inspection of a shipping container at the Port Newark Container Terminal in Newark, N.J., which was addressed to Hu. The container allegedly contained numerous boxes containing counterfeit Apple watches bearing the Apple trademark and generic headphones, earbuds and speakers.  On March 15, the container was delivered to the loading dock of CubeSmart, a self-storage facility located in Flushing. It is alleged that eight individuals, including the four defendants, unloaded the merchandise from the container into a CubeSmart storage bin and into a grey Toyota Sienna and the grey Toyota Sienna driven by Wie.

Hu and Zhou both allegedly confessed to their roles in the counterfeit scheme.

If convicted, each faces up to 15 years in prison.