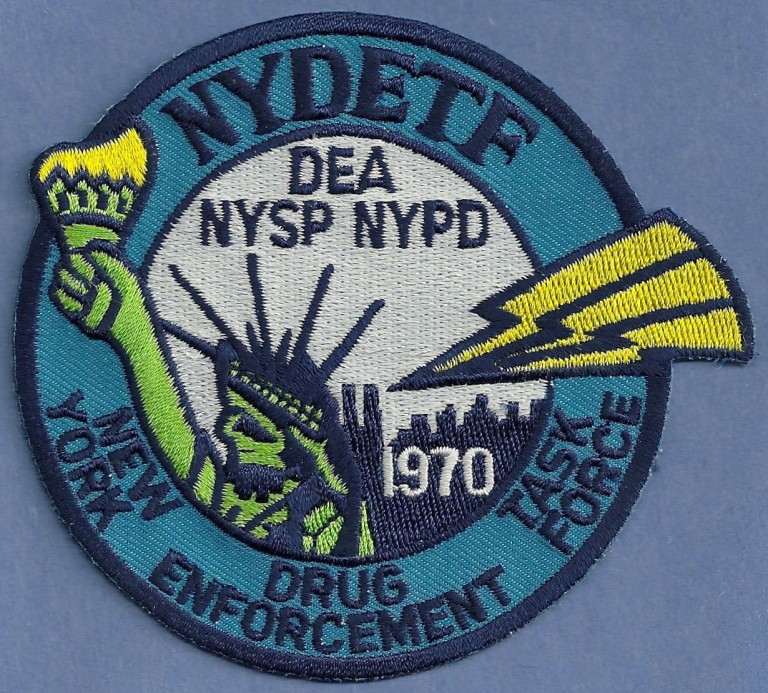 Business up front. Party in the back.

A joint federal, state, and city narcotics raid last week of a Queens Village tire shop resulted in the discovery of a manufacturing facility and more than 200 kilograms of synthetic marijuana, according to the U.S. Attorney for the Eastern District of New York.

According to the detention memorandum, a search warrant was executed last Wednesday night by the Federal Bureau of Investigation and Drug Enforcement Administration’s New York Drug Enforcement Task Force at Excellent Tire Shop Services on Springfield Boulevard. As soon as they walked into the store the agents located approximately 170 kilos of suspected synthetic cannabinoids already packaged for immediate sale to customers. Concealed behind a tarp in the rear of the establishment was a narcotics manufacturing facility in which agents found “industrial quantities” of the chemicals used to create the highly potent artificial weed, scales, packaging materials, flavoring agents, as well as a large amount of processed cannabinoids that were not yet packaged for sale.

In total, at least 200 kilograms of suspected synthetic marijuana – with an estimated street value of at least $200,000 – were seized from the location.

“This makeshift synthetic cannabinoid lab, which operated out of sight in the rear of a tire shop, was used to produce this poison in the vicinity of several homes and businesses,” said city Police Commissioner Bill Bratton. “I commend the work of the Drug Enforcement Task Force and our FBI partners for seizing this drug before it reached the streets of New York.”

Queens Village resident Osvaldo Maria Vasquez was arrested at the site in connection with a previously-issued arrest warrant charging him with participating in a conspiracy to distribute cocaine in 2014 and 2015. He was arraigned last Thursday afternoon in Brooklyn federal court and as of Wednesday remained in custody.

State Police Superintendent Joseph D’Amico said, “The dangers of synthetic narcotics are well documented, with very serious health and public safety issues that have occurred because of the increase in use. With this bust, we have succeeded in taking a large quantity of synthetic drugs off the streets, and shutting down the lab where they were produced. The State Police is committed to working with our law enforcement partners to keep these hazardous substances out of our communities.”

Last October, Mayor Bill de Blasio on Tuesday signed into law a package of bills that increase the punishment for manufacturers and dealers of synthetic marijuana, or “K2.”

The three pieces of legislation are part of a multi-agency strategy that aims to reduce the presence and use of K2 by aggressively cracking down on suppliers while offering supportive services and treatment to users in need, according to the Mayor’s Office.

“With the signing of these bills, we will begin to choke off the K2 pipeline by imposing severe penalties on the operators of known synthetic marijuana distribution centers,” said City Councilman Ruben Wills (D-Jamaica), the prime sponsor of the new law that criminalizes the manufacture, possession with intent to sell, and sale of synthetic cannabinoids and synthetic phenethylamines; selling K2 is now a misdemeanor punishable by up to one year in jail and up to $5,000 in fines.