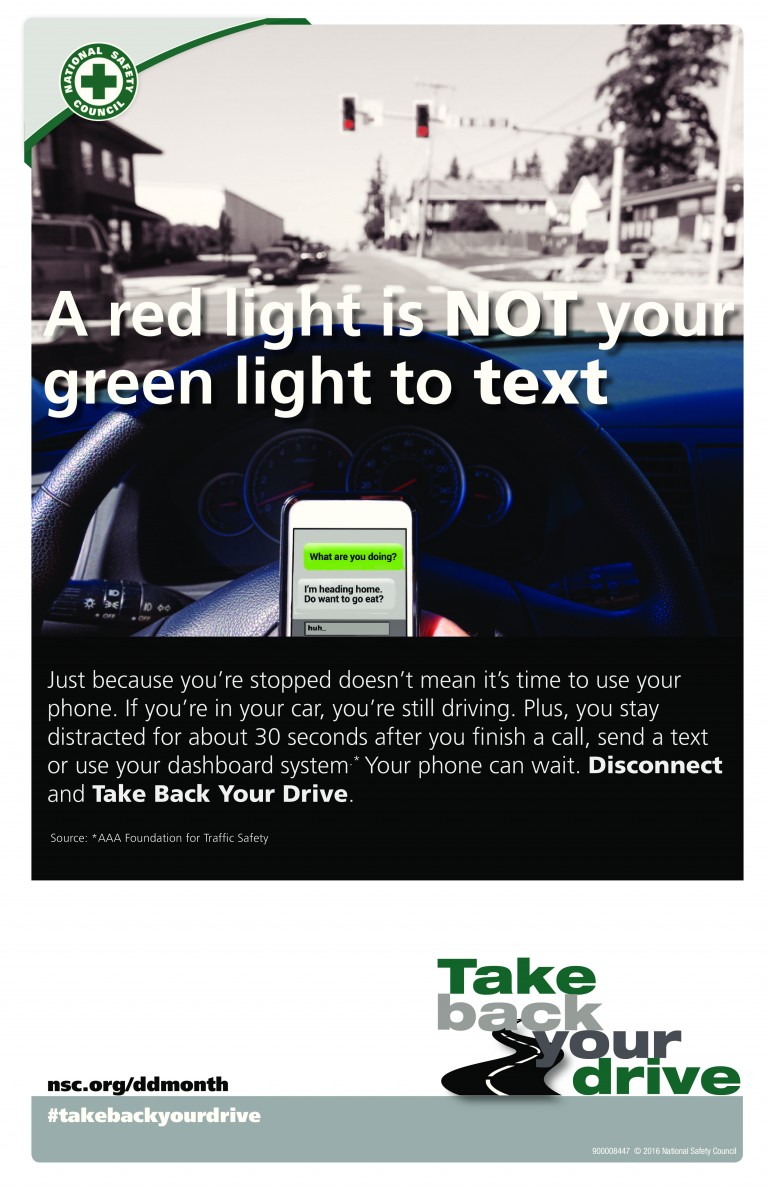 These days it seems there’s always another cause to champion or an anniversary to commemorate.  Some months are named for so many such causes, we’re not sure how best to do them all justice.  Did you know that, in addition to being Autism Awareness Month, National Poetry Month, and Sexual Assault Awareness Month, April is Distracted Driving Month?

With better weather now fully upon us and the promise of at least a few months more of it ahead, beach and other road trips mean we’ll be out there in our deadly vehicles, driving alongside people using deadly technology while driving, more often.

We’ve written here before about the dangers of distracted driving, about being more careful in general, and also about how our community, in particular, has seen more than its fair share of car accidents.  Just in Old Howard alone, a quick jaunt to New Park is a risk – not because we are tempted to text and drive, but because we know so many others do it all the time.  It’s not enough to obey the laws and be vigilant; in fact, you must be hypervigilant and assume that everyone else on the road is less cautious (or intelligent) than you. How can we compensate for others’ failings?  For one, having observed drivers coast through intersections without a single glance up from their phones, we often stop at them (if there’s no one tailgating that might hit us), even if there is no stop sign or light on our section.  We’ve seen too many near-misses to assume the other car will stop, even if the right of way is ours alone.

Reckless and distracted driving is the number one killer of teens. Kids don’t just text and drive – they make videos, take photos, and use various social media apps while driving.  If horrific public service videos on the “Take back your drive” campaign on the National Safety Council’s website or those from “U Drive. U Text. U Pay” at distraction.gov aren’t enough to convince you, perhaps the cold, hard statistics on either site will. In 2014 alone, 3,129 were killed in distracted driving crashes, and an AT&T study recently revealed that 4 in 10 drivers use social media while driving. Fully 9 percent of drivers are talking on phones while driving at any given moment.

Utilizing any sort of device or technology while driving is taking your life – and, of course, other lives as well – in your hands. Even built-in “infotainment” systems have not been thoroughly safety-tested, and while drivers might assume that they are the better option (being inherently hands-free), that assumption is a dangerous one.  Studies repeatedly show that drivers aren’t just distracted by the text or call itself, but in fact remain distracted for 30 seconds or longer after the technology is finished being accessed.

Some drivers claim that their work is so demanding that it requires them to be reachable at all times, including while they’re behind the wheel.  As it turns out, distracted driving is the No. 1 cause of “workplace” death, and employers are being held responsible up to $25 million for employee crashes, even when hands-free devices were used.

The future seems to point to more, not fewer, ways and opportunities to become distracted.  It’s time to rage against the storm and to deny – and defy – social media and deadly technology while driving.