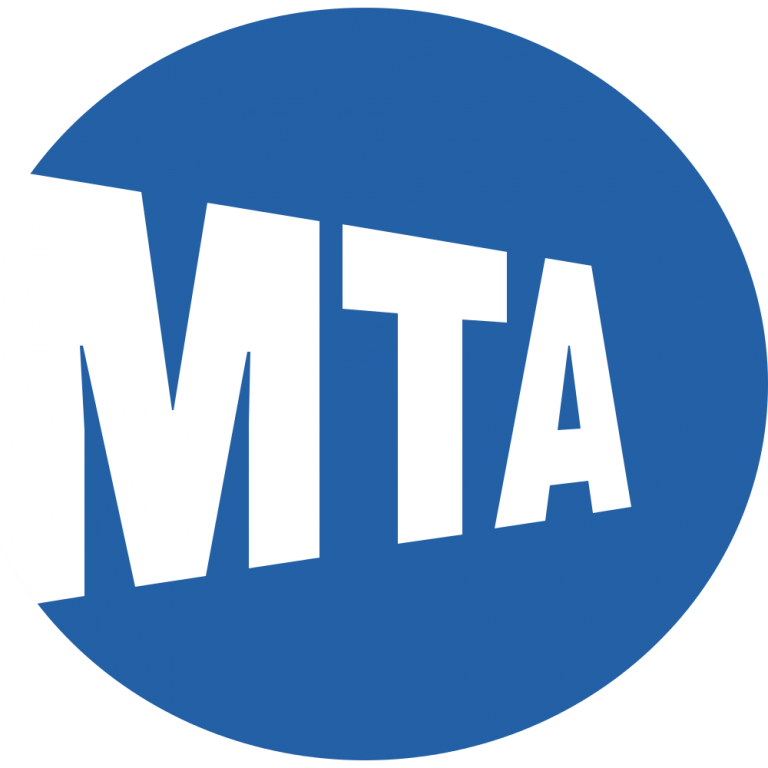 Metropolitan Transportation Authority Chairman and CEO Thomas Prendergast has named Donald Spero president of MTA Bridges and Tunnels, where he had been serving as acting president since August 2015.  The appointment is effective immediately, according to the agency.

Among Spero’s previous successes, according to the agency:  he achieved one of the highest E-ZPass market shares in the nation, developed the largest capital program in the agency’s history, successfully implemented all-electronic tolling at the Henry Hudson Bridge, and restored the Queens Midtown Tunnel and Hugh L. Carey tunnels after Superstorm Sandy.  In 2015, the agency took in more than $1.1 billion of revenue that went to supporting operations and keeping transit fare rates steady. 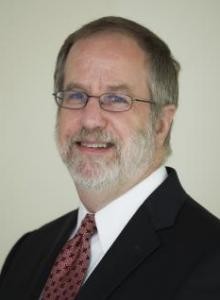 “Don’s proven track record of success and his years of experience in capital programming and planning are major assets to MTA Bridges and Tunnels at a time when we are embarking on huge capital projects to solidify the future of our facilities,” Prendergast said. “Our 2015-2019 Capital Program includes 17 B&T projects that are expected to use innovative design-build implementation that will set the example for the rest of our agencies on how these projects can be cost-effective and minimize construction time. The MTA’s record $2.9 billion investment on our nine crossings and their facilities represent our commitment to bringing safety, reliability and convenience to our driving customers in the most cost-effective way possible.”

The MTA’s 2015-2019 Capital Plan includes nearly $3 billion in capital improvements for Bridges & Tunnels crossings, with a focus on maintaining the structural integrity of its nine bridges and tunnels and upgrading tolling areas, such as replacing or rehabilitating toll collection systems and adding cashless open-road tolling that enables free-flowing traffic lanes with better visibility. Major B&T projects in the Capital Plan also include nearly $750 million of structural improvements to the Robert F. Kennedy Bridge; $578 million of repairs and replacements at the Throgs Neck Bridge; and $530 million for new approach ramps, anchorage and pier repairs, and a new Brooklyn approach at the Verrazano-Narrows Bridge.

Spero will also oversee the introduction of all-electronic tolling at the Rockaway crossing and agency-wide efforts to reduce its environmental footprint and encourage sustainability. The agency continues to replace its fleet with hybrid and flex-fuel vehicles and to reduce paper consumption and recycle items ranging from tires and anti-freeze to tons of paper, plastic and metal. Administration and facility buildings at the Hugh L. Carey Tunnel, Queens Midtown Tunnel and Verrazano-Narrows Bridge have received lighting upgrades to increase efficiency and lower energy use, leading to cost-savings that go toward supporting the MTA’s mass transit operations.

Before joining the MTA, Spero worked for the New York City Mayor’s Office of Operations and the City Comptroller’s office. He holds a Bachelor’s of Arts degree in political science from Syracuse University and a Master of Public Administration from George Washington University. He resides in Westchester with his wife and two children.