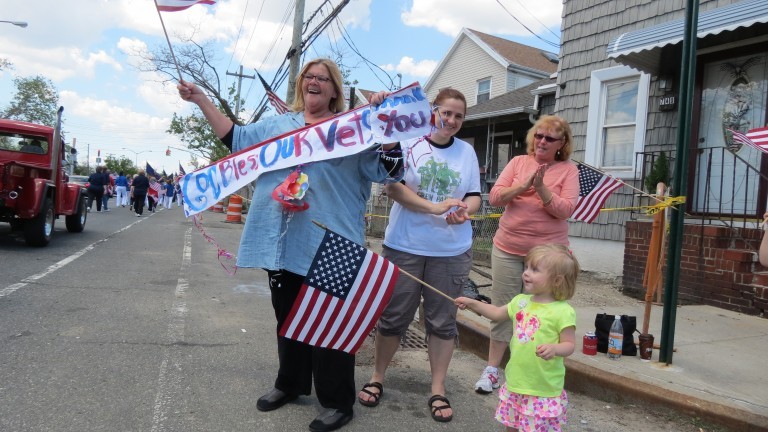 PHOTO: All Queens communities each year on Memorial Day weekend celebrate the lives of military personnel who died in service to the country. File Photo

Each year, this weekend, the last of May, signals the unofficial start of the summer season. Perhaps more importantly, it annually offers the communities of the World’s Borough the opportunity to thank the men and women of the Armed Forces and celebrate the lives of those who made the Ultimate Sacrifice in service to the United States.

On Thursday, May 26, at 11 a.m., Queens Borough President Melinda Katz will host the Memorial Day Observance Ceremony in the Veterans Memorial Garden at Borough Hall. The event will include reflections on the Vietnam War by John Rowan, a Middle Village resident and national president of Vietnam Veterans of America. Also, Katz will also present Citations of Honor to Lt. Col. John W. Peterkin, U.S. Army (Ret.) (veteran of World War II, the Korean War and the Vietnam War); Senior Airman Ryan Graham, U.S. Air Force (veteran of the Iraq War); and the Vietnam Veterans of America Chapter 32.

On Monday, May 30, at 10 a.m., the American Legion will host their annual Memorial Day services in front of Post 118 on 91st Street and 89th Avenue in Woodhaven.

And on Monday, at 11 a.m., the Veterans of Foreign Wars Post 2565 will lead Howard Beach’s annual Memorial Day ceremony and parade, beginning in Coleman Square.