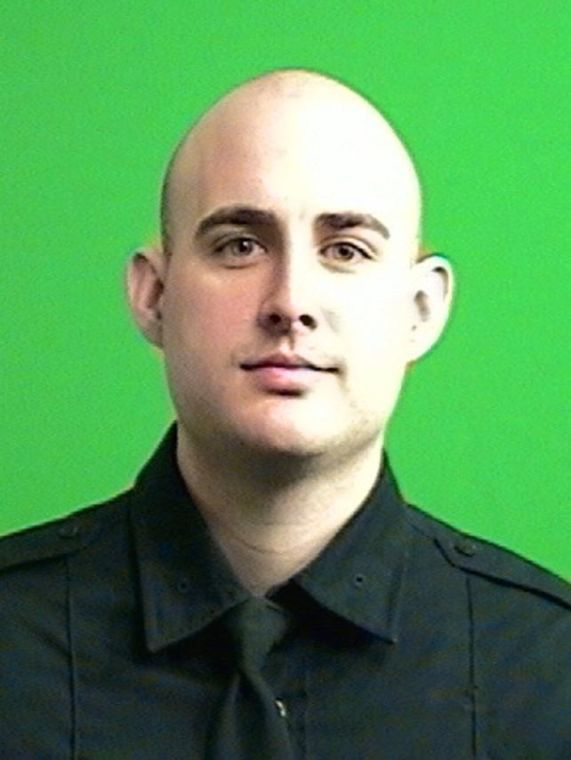 An Ozone Park man who was convicted of attempting to murder an off-duty city police officer three years ago has essentially been sentenced to life in prison, according to Queens District Attorney Richard Brown.

The cop stepped in to help a woman and her 10-year-old son when they were being assaulted by the defendant, who was also convicted last month of stalking the woman, breaking into her home, and violating an order of protection.

Jose Bernazard, 42, was convicted last month of second-degree attempted murder, second- and third-degree assault, first-degree attempted assault, first-degree burglary, aggravated criminal contempt, second-degree criminal contempt, criminal obstruction of breathing or blood circulation, second-degree criminal trespass, fourth-degree criminal mischief and first-degree stalking following a three-and-a-half-week trial. Bernazard was sentenced last Thursday to 59-1/3 to 66-1/3 years in prison.
According to trial testimony, Bernazard tried to get inside the Jamaica home of Christina Rodriguez at approximately 10 p.m. on Sunday, June 16, 2013 – Father’s Day. When Rodriguez refused to let him in, Bernazard climbed in through an open window and, once inside, he began to beat Rodriguez, as well as her 10-year-old son, who managed to escape and yell for help.

Off-duty Police Officer Joseph Koch, 28, who was celebrating at a family member’s residence down the same block, went to Rodriguez’s aid. At the time, Koch had his police shield in plain view – clipped to his waistband. As Koch struggled with Bernazard, he grabbed Koch’s gun and fired once, striking Koch in the hand. Bernazard was also struck during the struggle. The two men, and Rodriguez and her son, were all taken to Jamaica Hospital Medical Center to be treated for injuries.

Brown said that Koch’s injury “was severe enough that the law enforcement officer was forced to give up the job of his dreams – being a New York City Police Officer.”

According to the stalking and harassment charges, Bernazard had stalked Rodriguez between Jan. 26, 2012, and June 16, 2013, during which time he assaulted Rodriguez on three separate occasions prior to the June 16, 2013, incident.  For instance, on the night of Jan. 26, 2012, Rodriguez was sleeping in her home when she heard a noise coming from the front door and awoke to find Bernazard on top of her. He then choked her and repeatedly punched her. Following his arrest and arraignment on assault and other charges, Bernazard was served with an order of protection to refrain from having any contact with Rodriguez.

Brown called Bernazard “a clear danger to the woman he had briefly dated, her son and to the general public. This individual showed a total disregard for the judicial system. He broke into the home of his former girlfriend, assaulted both her and her young son and repeatedly ignored lawful mandates to stay away from her. And when he continued to harass and stalk her and a police officer intervened attempting to effect his arrest, the defendant shot him. In this case, a lengthy prison term was more than warranted and the defendant will likely spend the rest of his days behind bars.”