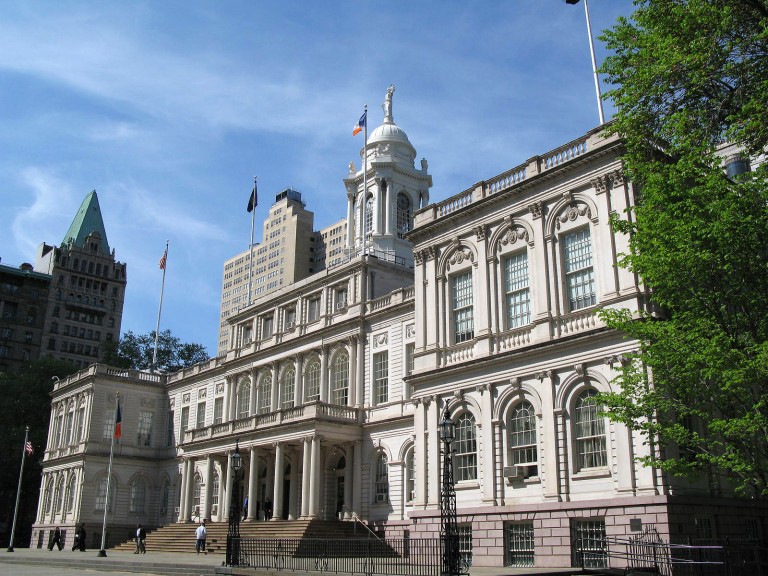 The Forum this week has given this valuable space to State Sen. Joe Addabbo, Jr. (D-Howard Beach), a member of the Senate Education Committee and father of two young daughters in the public school system, for his perspective on the push to maintain mayoral control of city schools.

At a recent Manhattan public hearing on mayoral control of New York City schools, Sen. Addabbo reiterated his strong belief that the decision on whether to extend existing government policy, which holds the mayor accountable for the performance of the City educational system, should be discussed by focusing on the children’s education, and not the mayor.

“While recent discussions about the future of mayoral control in New York City have been tinged with political overtones, the fact of the matter is that an extension of the law would represent a vote of confidence in the structure and policy of mayoral control itself, regardless of who is at the helm. With mayoral control, one person is ultimately accountable for how our school system operates and how our students are prepared for the future. Under the old system, which was convoluted and highly decentralized, trying to hold education officials responsible for the performance of City schools was like playing an endless and fruitless game of whack-a-mole.

“As former Chancellor and Deputy Mayor Walcott pointed out, I don’t think we want to return to the pre-2002 ‘bad old days’ when mayoral control didn’t exist and when a sprawling, inefficient, and highly non-transparent schools bureaucracy was in place. While I believe our students and our entire educational system are better off under mayoral control than under the old Board of Education structure, I would like to see improvements made for the sake of our children.

“Whenever a policy needs to be renewed before its expiration, there is an opportunity to make changes and improve it. No system is perfect, and we can always make reforms to our educational structure to address deficiencies. As a start, I would also like to see our school principals be vested with more authority over their schools, and that the City provide more public notice and input in school siting procedures. Additionally, I believe parents and teachers should have a stronger voice and opportunity in influencing educational policy for our children.

“Coming to a consensus on mayoral control will probably be one of the biggest hurdles to overcome as the State Legislature moves towards the official end of the regular 2016 legislative session on June 16th. I hope that we can all come together on this issue, forge a reasonable compromise, and put our kids first – which should always be our priority and our guiding light in assessing our education laws and policy.”