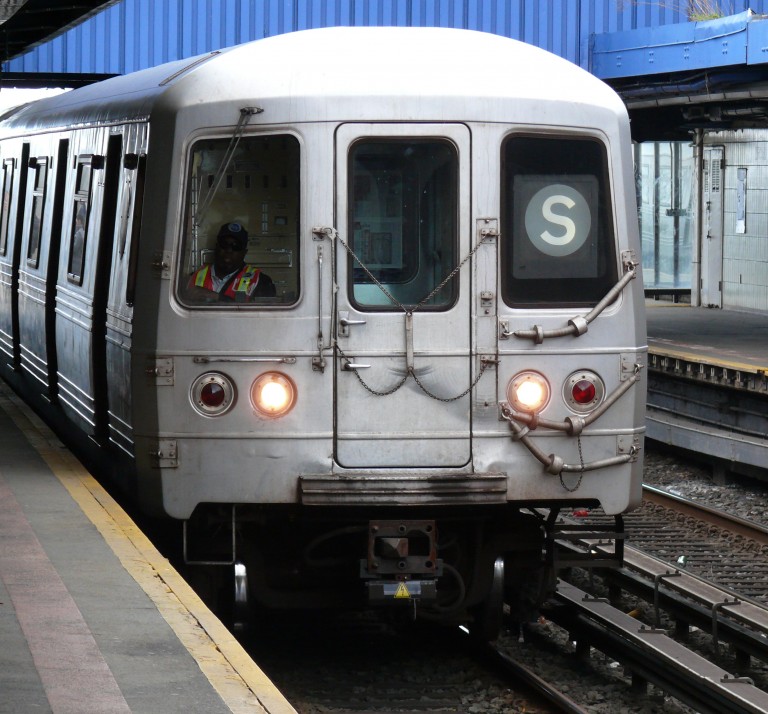 PHOTO: Beginning June 12, the Rockaway Park shuttle will run on weekends from Broad Channel to the Rockaway Boulevard station on the A line from approximately 9 a.m. to 9 p.m. Courtesy of Wikimedia/AdMeskens

The Rockaway Park shuttle, which normally operates from Rockaway Park to Beach 116th Street and Broad Channel, will be extended on summer weekends to the Rockaway Boulevard station on the A line, the Metropolitan Transportation Authority announced last weekend.

Beginning Sunday, June 12, the shuttle will run from Rockaway Park to the Rockaway Boulevard station from 9 a.m. to 9 p.m., Saturdays and Sundays. MTA New York City Transit indicated that the move to expand is in response to growing ridership, and to better accommodate travelers heading to and from Rockaway Beach on weekends this summer. The extended line will operate until at least Labor Day (Sept. 5.) If City public beaches are open on September weekends after Labor Day, as was the case in 2015 and as has been proposed going forward, the extended shuttle service will also operate on those weekends.

Additionally, service on the Q35 bus route, which operates between the Brooklyn College-Flatbush Avenue station and Rockaway Park, via Flatbush Avenue and Jacob Riis Park, will be increased starting July 3.  More than 35 trips on both Saturday and Sunday will be added, and frequencies will go to every 7.5 minutes from every 10-11 minutes.