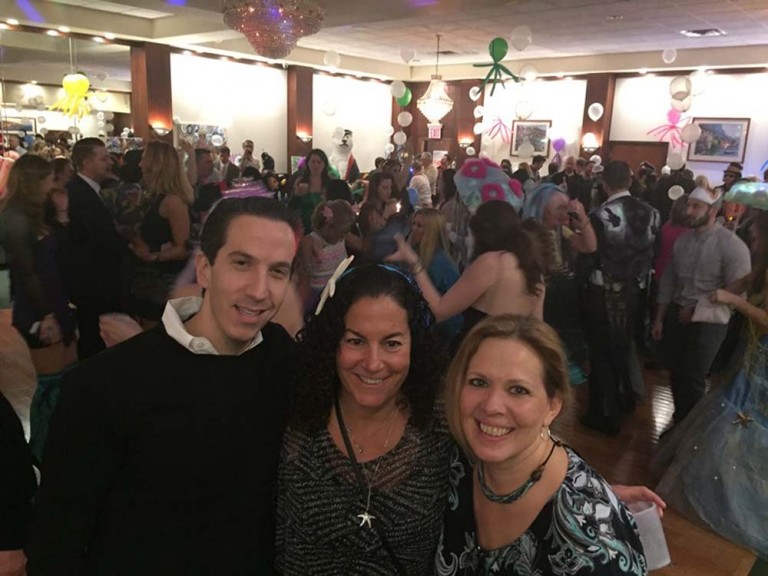 With the 2016 legislative session – and its last-minute brokering, bloated bills, and late-night votes – in his rearview mirror, Assemblyman Phil Goldfeder (D-Howard Beach) this week devoted some time to the District 23 campaign, formally endorsing Stacey Pheffer Amato as his successor in the Assembly.

“During my five years in office, we have been able to come together as a community and work to improve the lives of families across southern Queens and Rockaway. For all our progress, there is still so much work left to do. That’s why it’s important that we have a strong voice for our families who will fight for the issues that matter most,” Goldfeder said in a statement issued on Monday. “Stacey Pheffer Amato will be that strong voice who will continue our work to ensure every family can recover from Sandy, have access to transportation, and look forward to a better future for themselves and their children. Audrey Pheffer was a mentor to me and if her experience is any indication, I have no doubt her daughter Stacey will be an equally great advocate for our community. I’m proud to enthusiastically endorse Stacey Pheffer Amato for the New York State Assembly and I urge everyone to join me in supporting her in the upcoming election.”

Pheffer Amato is a Democratic district leader and the daughter of former D23 Assemblywoman and current Queens County Clerk Audrey Pheffer. She declared her candidacy earlier this month.

“Whether in our recovery from [Superstorm] Sandy or ensuring a better future for our children, we have always achieved great things by working together,” Pheffer Amato said. “I look forward to the chance to work together at home and in Albany to continue this fight in the years ahead.”