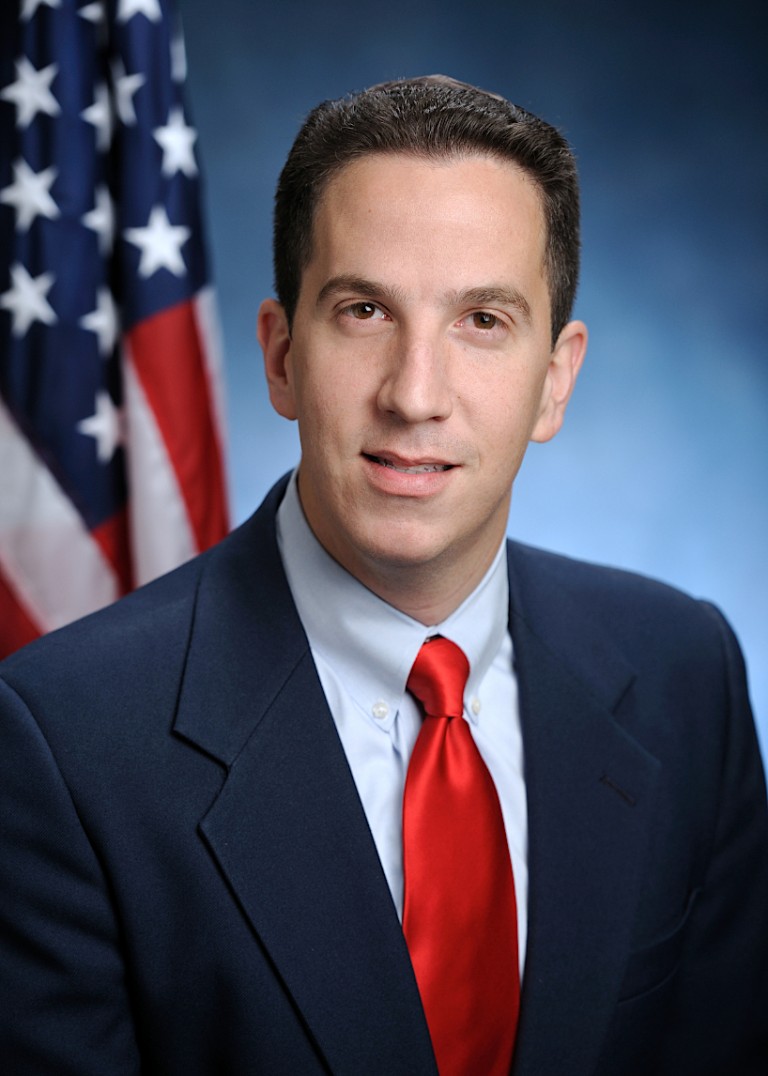 From the Lower Chamber to higher education.

Assemblyman Phil Goldfeder’s (D-Howard Beach) next stop will be Yeshiva University, according to the school, which made it official on Tuesday.

The District 23 representative is slated to step in as director of Government Relations for the Manhattan-based research institution.

“I have dedicated my life in public service to ensuring a better future for all our families. This begins by providing our children with a world-class education that will enable them to be successful and contribute to the community,” said Goldfeder. “I’m excited to utilize my diverse experience to advance the mission and goals of the University.”

Goldfeder stunned colleagues and constituents earlier this month when he announced that he would not seek a fourth term. He has officially endorsed Rockaway Democratic district leader Stacey Pheffer Amato as his successor in the Assembly.

“It has been a real pleasure to serve alongside Assemblyman Phil Goldfeder,” said Assembly Speaker Carl Heastie (D-Bronx). “Phil’s departure, while a tremendous loss for the Assembly, will be a great gain for Yeshiva University. His leadership, energy and enthusiasm have been an invaluable contribution to the Assembly and to the state of New York. I wish him all the best in this new role.”

Goldfeder’s career in public service began as a community liaison for the City Council. He went on to become Queens director for the Mayor’s Community Affairs Unit under Michael Bloomberg. U.S. Sen. Charles Schumer (D-N.Y.) later hired him as his office’s director of Intergovernmental Affairs. In September 2011, Goldfeder emerged victorious from special election for the D23 seat.

“I have had the privilege of knowing and working with Phil for many years from the time he worked in the Mayor’s Office, through his work with Senator Schumer and most recently as a New York State legislator,” said Andrew (Avi) Lauer, vice president for Legal Affairs and general counsel at YU. “I look forward to working closely with him and have every confidence that he will represent YU with the same passion, professionalism and vigor as he has his constituents for so many years.”