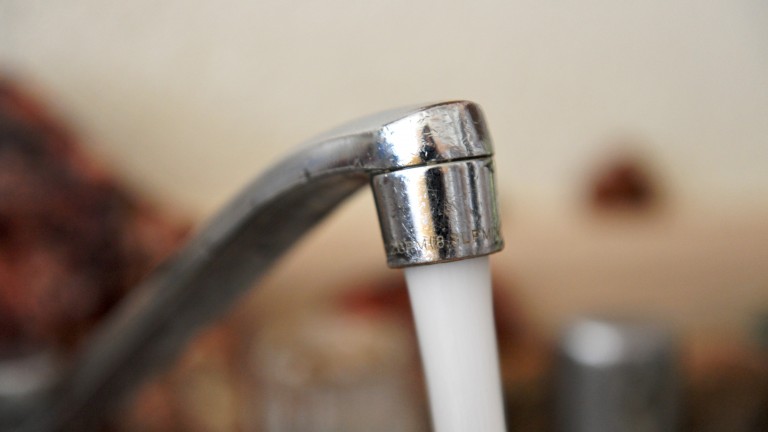 PHOTO: Auditors uncovered that officials ordered staff to enter false information into the DOHMH tracking database to indicate that a lead test was completed at centers, even when it had not been, according to Comptroller Stringer. Courtesy of Wikihow

Department of Health and Mental Hygiene officials failed to ensure that childcare providers tested the water in their daycare centers for lead, and ordered staff to enter false information into the agency’s tracking database to indicate that a lead test was completed at some facilities, even when it had not been, according to an audit released last Friday by City Comptroller Scott Stringer.

The Bureau of Child Care, a division of DOHMH, is responsible for overseeing and monitoring approximately 2,300 Group Child/Day Care providers in all five boroughs. A group daycare center is defined as providing childcare to three or more children under age 6 for five or more hours per week, and more than 30 days in a 12-month period.

In 2008, Stringer noted, the City Health Code was amended to require water lead tests at all daycare centers, but did not specify when those test should be conducted or how often. After the testing requirement was imposed, in an effort to enhance safety, in 2011 DOHMH’s computerized database – CCATS – was modified to only allow permits to be issued with proof of a lead test and an appropriate remediation plan in the event the test had unsatisfactory results.

The audit reviewed permits issued to daycare centers from Aug. 29, 2012, through Aug. 29, 2014, and examined a sample of 119 providers to see if DOHMH maintained adequate controls to ensure that the daycare centers only got permits after meeting established requirements. Auditors did not perform any lead tests, nor did they look for evidence of sick children, but rather focused on the agency’s oversight and operations of the permitting process, Stringer noted.

The audit’s findings include:

DOHMH instructed staff to falsely record that water lead tests were performed where they had not been, allowing daycare centers to receive permits

Pressed to explain why centers were allowed to open without evidence of lead tests, DOHMH offered unsatisfactory answers

“The health of our children is non-negotiable,” Stringer said. “The fact that the Department of Health directed its employees to enter false information in an official database is a blatant violation of public trust. It should not take an audit to ensure that a City agency is doing its job to protect our kids.”

In response to the audit, DOHMH informed Stringer’s office that it had reviewed all 70 child care centers identified as missing the results of a water lead test, and have since found that the 61 sites that are still operating are compliant with water lead test protocol and the remaining nine had closed. In addition, DOHMH announced that it had reviewed its entire database to finally ensure that lead tests had been conducted at all sites and found that 95 percent of the 2,300 daycare center sites did not have elevated lead levels and the remaining five percent had begun remediation.