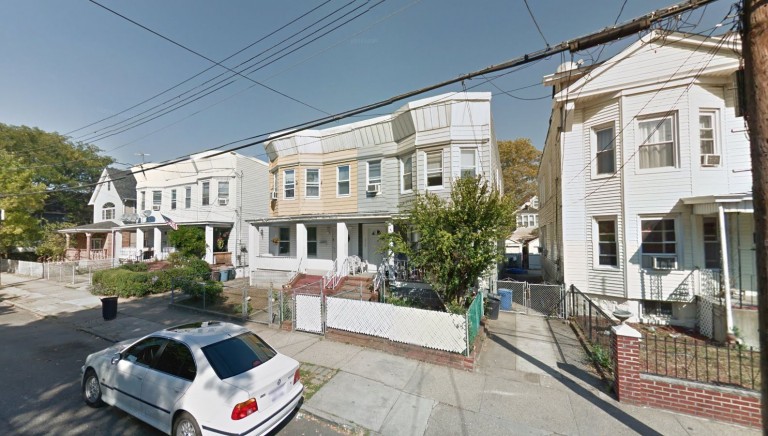 A vicious Richmond Hill home invasion on Sunday left a man dead, his mom clinging to life in an area hospital, and a killer or killers on the loose, according to police and published reports.

Cops, responding to a 911 call, discovered the pummeled remains of public-school teacher Kenneth Schemitz around 2 a.m. on the first floor of the two-family house on 113th Street that he shared with his mother, Vivian.

According to investigators, Kenneth, 37, suffered severe skull trauma, and had been stabbed repeatedly about the body, face, and head. Vivian Schemitz, 68, also was brutally beaten and stabbed. She was rushed to Jamaica Hospital Medical Center, where she has been treated for facial fractures and lacerations. According to a source who knows the family, Vivian remained sedated at JHMC as of Wednesday night.

The victims were targeted in the early-morning attacks, but detectives were still trying to determine a motive. The source and published reports painted a stark picture of a dysfunctional family with a history of domestic incidents.

And earlier this year, a blaze broke out at the 113th Street home. After an investigation, fire marshals determined that the inferno had been deliberately set.