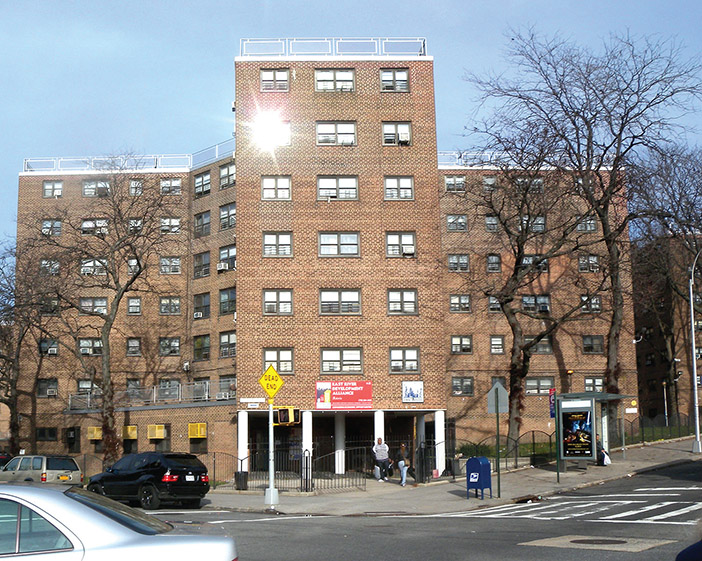 The suspects allegedly sold drugs and weapons to undercover cops during the year-long investigation.

Defendants in custody and other individuals are said to have sold heroin, crack, cocaine and other drugs to undercover police officers on nearly one hundred separate occasions since September 2015. Three of the defendants arrested have also been charged with separately selling a firearm to an undercover officer.

In a statement by District Attorney Richard Brown, he said that the investigation was part of an anti-drug initiative begun when he first took office over twenty-five years ago.  “Since that time, we have targeted hundreds of drug dealers operating in and around public housing developments throughout Queens and have put a significant dent in the drug trafficking which has long troubled the residents of these developments. We will continue to work together with our police officers and our elected officials and community leaders to keep our citizens safe.”

Brown continued explaining that the takedown started in September of 2015 and was designed to combat violence and narcotic sales in and about the Astoria Houses development a group that included alleged members of the street gangs ‘Kings of Queens’ and ‘G- Squad.’ “In all,” he said, “undercover officers allegedly made 98 buys for cocaine, heroin, ecstacy, MDMA, marijuana and other drugs, as well as firearms.”

Commissioner Bill Bratton commended the NYPD and Brown’s office for the arrests, saying,  “ Illegal narcotics and firearms serve only to fuel violence. The NYPD remains firmly committed to protecting communities such as the Astoria Houses and holding responsible those who engage in drug and gun trafficking.”

The investigation began in September 2015 when detectives assigned to the NYPD’s Queens Narcotics Division teamed up with District Attorney Brown’s Narcotics Investigation Bureau with the goal of identifying, disrupting and stopping drug dealers and drug-related violence in and around the Astoria Houses. During the course of the investigation, undercover officers purchased narcotics and marijuana, as well as firearms, on nearly 100 separate occasions.

The Astoria Houses, which are owned and managed by the New York City Housing Authority, consists of twenty-two buildings that are six- and seven-stories tall. Completed in November 1951, the 32.3-acre Queens development houses some 3,175 residents in approximately 1,100 apartments. The Astoria Houses is bordered by 27 Avenue, 8 Street, Hallet’s Cove and the East River.