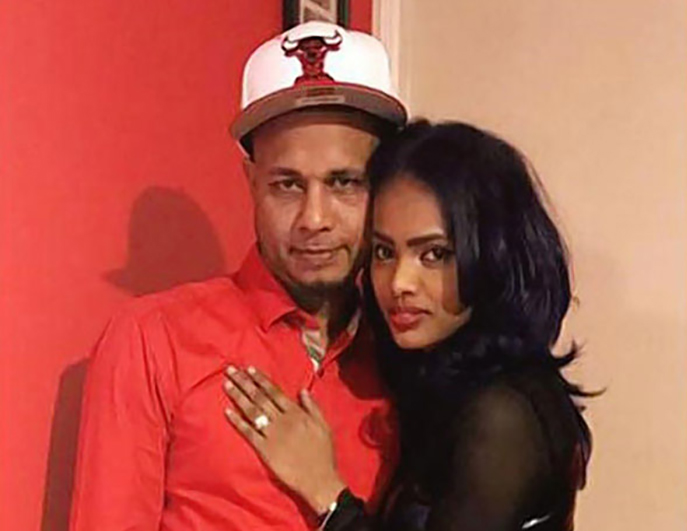 The City recorded its first homicide of the new year in Richmond Hill on Monday after a troubled husband stabbed his wife to death in their 103rd Avenue home and fled to nearby Forest Park where he hanged himself from a tree limb, according to police and published reports.

Investigators were called to the Woodhaven scene around 11:30 a.m. after a jogger discovered Vinny Loknath’s body in the massive borough green space near Park Lane South.

“He did it in a location where he wanted to be found,” a police source told The Forum. “It was visible.”

Cops found Loknath’s wife, Stacy Singh, 26, around 2 p.m. in their home lying face-down with a knife near her body. She had been stabbed in the back multiple times.

According to the New York Daily News, Loknath, 46, has a long history of domestic violence, and allegedly liked to drink and dabbled in cocaine.

“The cops are always there,” a neighbor said. “They were always having big fights. But she still came back to him.”

The couple had a young son and daughter.

This is the second consecutive year that the 106th Precinct has hosted NYC’s first murder. Last January, Ricky Kalisaran, 31, was shot and killed in South Richmond Hill during an attempted armed robbery that also left his younger brother with a pair of gunshot wounds.