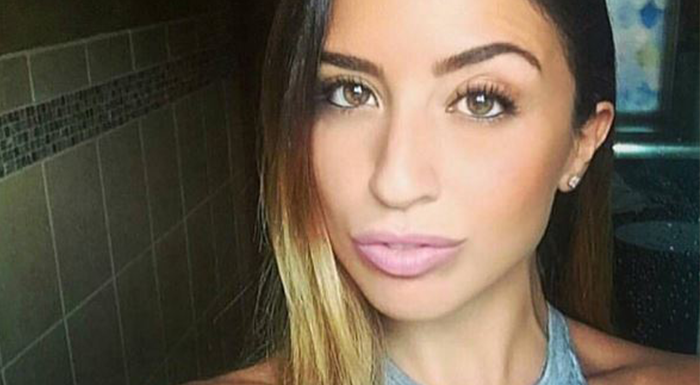 The judge presiding over the case of the man accused of murdering beloved Howard Beach resident Karina Vetrano indicated on Monday that DNA evidence and a taped confession will be admitted at trial.
The ruling is a major setback for Chanel Lewis’s lawyers, who had attempted to poke holes in the prosecution’s case by attacking the route that authorities took to arrive at their client as even a person of interest.
Six months into an investigation that was seemingly on the precipice of going frigid—no leads, no suspects—City Police Lt. John Russo, a Howard Beach resident, recalled observing Lewis one night in May 2016, just three months prior to the homicide, acting in a suspicious manner near Spring Creek Park. Lewis, who lived in nearby East New York, Brooklyn, eventually was stopped by uniform cops and issued a summons.
With that in mind, Russo pored over stop and summons reports for May 2016 for that sector of the 106th Precinct, and ultimately found the record of Lewis’s interaction with patrol officers. Russo and fellow gumshoes connected the dots and Lewis was rounded up and brought in for questioning. He confessed and DNA evidence supported his story.
Defense attorneys claimed that since the May 2016 stop, question, and frisk of their client was illegal according to new City law, the subsequent videotape confession and DNA match are, in essence, “fruit of the poisonous tree”—if the patrol stop was not right, then any evidence gained from the stop is not right, and should be tossed.
According to charging documents, Vetrano, 30, was jogging alone in Spring Creek Park at approximately 6 p.m. on Aug. 2, 2016, when she was attacked by Lewis who sexually abused her and strangled her to death.