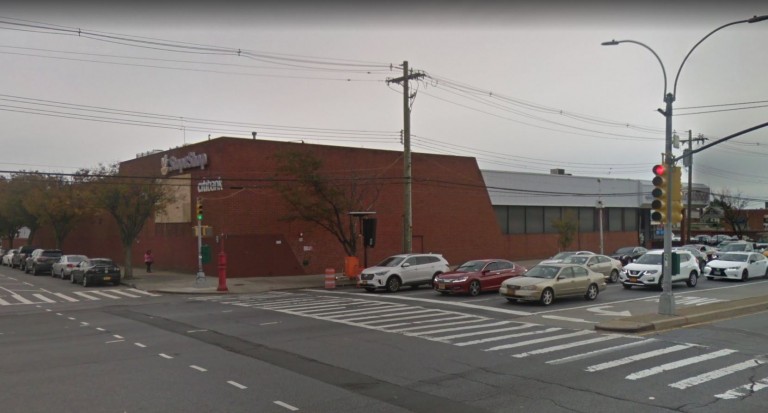 The driver flagged down an officer at the intersection of Cross Bay Boulevard and 156th Avenue. Photo Courtesy of Google.

Police were able to set the Howard Beach community at ease on Monday after several erroneous reports of a major shooting incident on Cross Bay Boulevard were splashed across social media platforms and even major newspaper screens, leading to at least one school lockdown.

According to police reports, a man was driving his SUV westbound on the Belt Parkway within the confines of the 113th Precinct on Monday morning when another vehicle pulled up to him and the driver unloaded three shots at the SUV.

The SUV driver then exited the parkway and flagged down the first cop he saw at Cross Bay Boulevard and 156th Avenue to report the incident. The motorist was not injured, cops said. However, he was taken into custody when records revealed an outstanding warrant attached to his name.

Saint Helen Catholic Academy in Rockwood Park was on temporary lockdown as a result of the activity in the area.