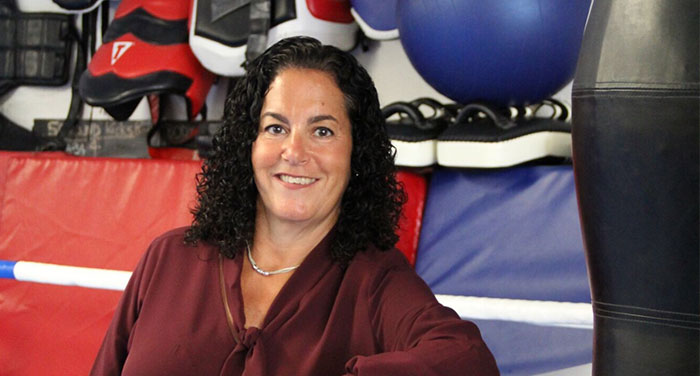 By Michael V. Cusenza
Assemblywoman Stacey Pheffer Amato (D-Howard Beach) announced on Friday that she will be seeking re-election to the 23rd Assembly District seat this fall.
It would be the Far Rockaway native’s second term in office. In November 2016, Pheffer Amato cruised to victory in the race to succeed Phil Goldfeder, earning the opportunity to represent Howard Beach, Ozone Park, the Rockaway Peninsula, and Broad Channel, the same communities her mom, Queens County Clerk Audrey Pheffer, served for more than two decades in the Lower Chamber.
“The past two years in office have truly been amazing,” Pheffer Amato said. “I pride myself on being an outspoken advocate for our hardworking families, children, seniors, and veterans of this community and will continue to fight every single day to ensure our government is more responsive, and provides the highest quality of service for our neighborhoods.”
In her first term in Albany, Pheffer Amato was appointed chairwoman of the Child Product Safety Subcommittee, and served on the Veterans’ Affairs, Governmental Employees, Racing & Wagering, Consumer Affairs, Corporations, Authorities, and Commissions committees. She also sits on the NY Rising Community Reconstruction Program-Rockaway West Committee, which is tasked with overseeing the state’s storm recovery efforts, and was selected to participate in the 2017 National Early Learning Fellowship with the National Conference of State Legislatures.
The signature achievement of Pheffer Amato’s first two years in office was her successful push to pass a bill that would prohibit the imposition and collection of a fare, toll, rental, rate, charge or other fee on the Cross Bay Veterans Memorial Bridge. The Assembly approved the measure in June by a tally of 133-0, making Pheffer Amato the first elected official to pass a bill in the Assembly that would eliminate the toll on the Cross Bay Bridge—the only tolled intra-borough span in the state. Though it died in the Senate, Pheffer Amato said earlier this year that she’s confident that Gov. Andrew Cuomo will be signing the proposed legislation into law in 2019.
The Rockaway Beach resident added that, if re-elected, she intends to continue working on the issues that have been her focus throughout her last two years in office, including fighting for transportation equity, infrastructure updates, quality education, healthcare, and protecting jobs and small businesses.
“While we have accomplished so much in a short amount of time, I look forward to continuing my commitment to creating a stronger future for all of our neighborhoods,” Pheffer Amato said.