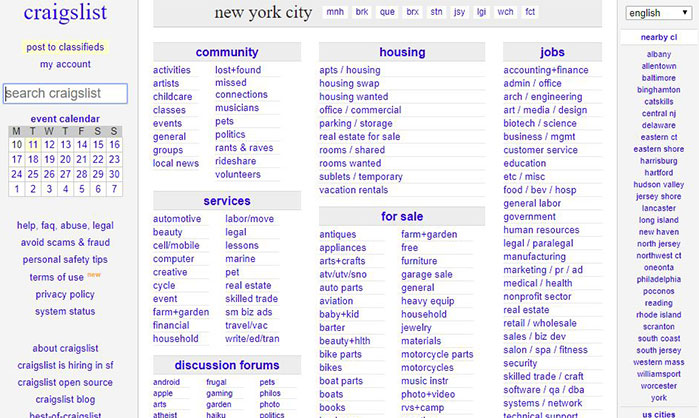 A Queens senior will spend five months of his life behind bars after pleading guilty to second-degree attempted rape last week.

Criminal Court Judge Stephanie Zaroindicated that she would sentence the defendant to five months jail and 10 years probation on November 28, 2018. Also as a result of his plea, Joel Einhorn will be required to register as a sex offender.

Einhorn, 75, of Utopia Parkway in Hillcrest , had repeated conversations online, with a female he believed to be a 13-year-old girl, but who was actually an undercover investigator from the New York State Police who is assigned to cases involving the use of the internet to entice children to have sex.

The defendant sent sexually explicit text messages to the girl to set up a meeting for a sexual encounter.

In October 2016, acting in his capacity as a 13-year-old female, the investigator responded to a personal ad on Craigslistentitled, Daddy looking for “real” Queens “girl.” No flakes (M4W).

Over the course of the next month, Einhorn chatted online with the investigator, who told him on more than one occasion that he was a 13-year-old girl living in Queens. During those conversations, Einhorn used explicit sexual language and discussed various ways he planned to sexually please her and his desire to meet with the teenager for sex.

On November 17, 2016, Einhorn was arrested when he arrived in his red 2015 Honda civic, at a pre-arranged meeting location in Queens. Inside the vehicle, investigators recovered an open black bag containing sexual paraphernalia.

“The defendant has admitted to trying to meet an underage teenager whom he was conversing online with for a month seeking sex. He will now go to jail for his actions,” said DA Richard Brown. “This case underscores the importance of internet surveillance by law enforcement to protect children from sexual predators. Parents must closely monitor their children’s internet activities and not let youngsters become victims of sexual predators.”